Home » Riding for a purpose: Bikers raise awareness about cancer 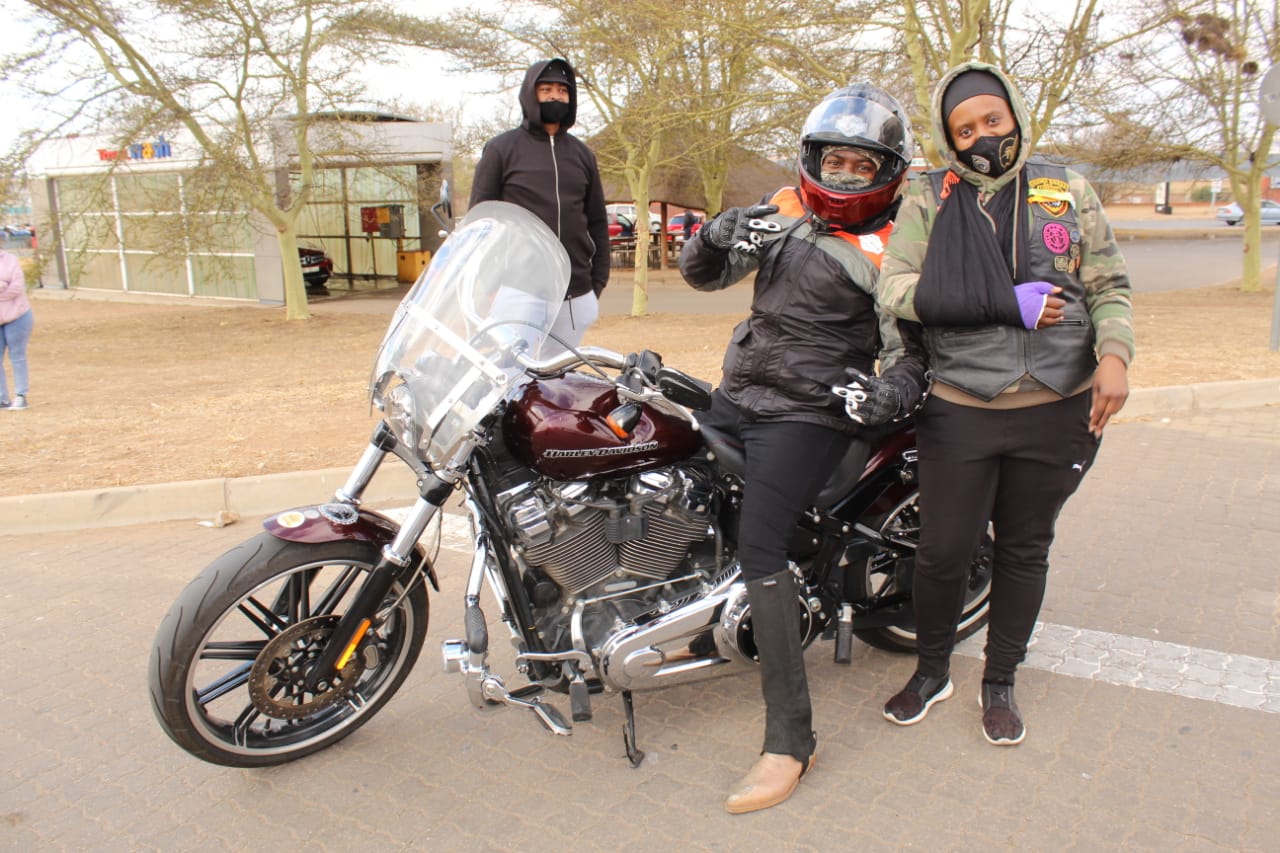 After members of his family battled cancer, biker Tiyani Hlabangwane launched a cross-province ride to raise awareness about the disease, and support others.

A group of bikers will ride across three provinces to raise awareness about cancer.

The Bikers Care Cancer Campaign Ride will set off from Polokwane on 31 October, and head to Mbombela. Then, on 1 November, they’ll ride to Pretoria, with stops in Sabie, Hoedspruit, Tzaneen and Polokwane as different groups meet up.  Their aim, says organiser Tiyani Hlabangwane, is to raise awareness about different types of cancer and support available.

“This campaign is not for a particular club,” he says. “It is for people who are concerned about those who have cancer.”

Along their route, the bikers will stop at the Cansa Lowveld Care Centre in Mpumalanga. They plan to raise funds to support the care centre, which helps people in rural areas who do not have access to medical aid. In preparation for the ride, Hlabangwane is selling buffs and t-shirts to raise awareness.

“Cancer patients must know that they are not alone and have a lot of support,” says Kola, who is also a breast cancer survivor.

Hlabangwane decided to set off on the journey after his own experiences. Both his mother and sister  survived cancer after years-long battles. His mother was diagnosed with breast cancer nearly eight years ago, and his sister fought bone marrow cancer over the same period.

“As a family, this is important for us,” says the Giyani-born biker. “We plan to do it every single year.”

“It’s a great initiative and platform to spread more information and knowledge about cancer while doing what I love which is riding with my fellow bikers,” she says.

“As a bone marrow cancer survivor, I know support goes a long way,” says Thandi Hlabangwane. “Riding in honour of the fallen, to support to the fighters and celebrating survivors. It’s a great pleasure and close to my heart. I feel honoured to be part of the ride. Power to all survivors, I will ride on.”

Each year, 115,000 South Africans are diagnosed with cancer, and the survival rate is 60%, according to the Cancer Association of South Africa (Cansa).  —Health-e News