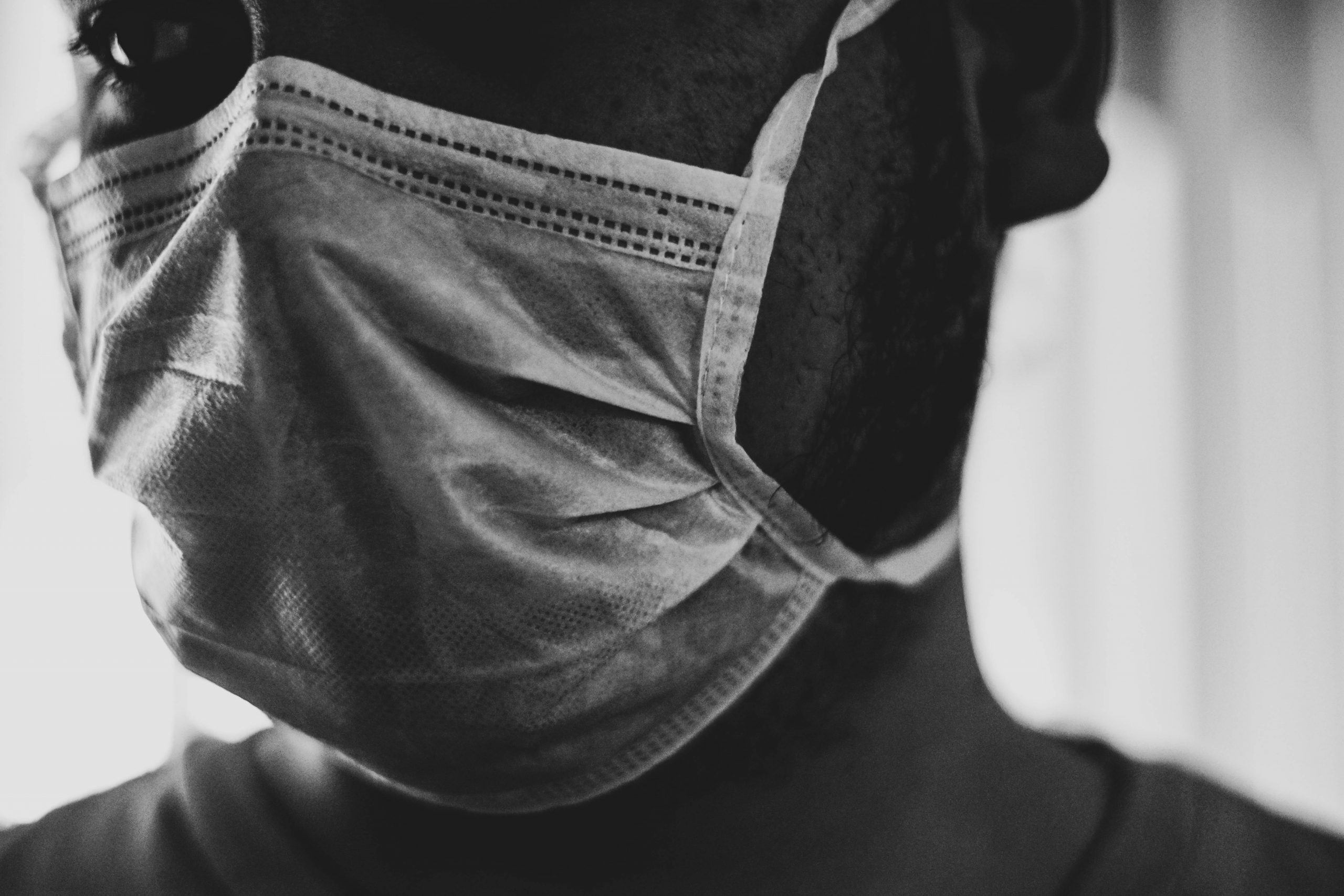 Government and health experts are focusing on the Eastern Cape, which has seen a spike in Covid-19 infections. The Western Cape has seen a spike too, along with clusters around the country. Minister Zweli Mkhize urged citizens to stick to mask-wearing and social distancing.

The Eastern Cape has seen a sudden spike in the number of Covid-19 infections, prompting the country’s health minister to call for urgent action.

“The cluster outbreaks do not mean the whole country is going to go into a resurgence immediately if we manage it well,” Mkhize said.

The minister plans to visit the Eastern Cape soon, where increased hospitalisations are straining the health care system. Health experts and the government’s Covid-19 response teams are keenly watching developments in the Eastern Cape, he said.

Preparing for the festive season

In the meantime, the Western Cape has also registered a sudden spike in Covid-19 cases.

Mkhize reiterated the importance of adhering to non-pharmaceutical interventions such as washing hands, sanitising, social distancing and wearing masks.

“It’s more important now as before,” he said, adding that the country needs a sustained behavioural change.

“We’re now seeing people showing fatigue and so on. It’s difficult to have enforcement of masks unless it’s a social mobilisation we’re doing.”

Government is also working on social behavioural campaigns to try encouraging people to keep safe during the festive season, he added. This would be especially important as the country heads toward the December festive season.

“The day to day festivities need to be done differently and it’s important to start gearing ourselves to a slightly different Christmas,” said Mkhize. “I’m not talking about the lockdown, I’m talking about changing the way we do it so that we don’t go enjoy and end up with an infection.”

The government is also working with the World Health Organisation to heighten surveillance and scale up testing and tracing in the country. Part of the resurgence plan is to monitor the number of beds available in hospitals and to identify hotspots early.

Mkhize also called on citizens to avoid super-spreader activities where large numbers of people gather in close proximity and do not take proper precautions.

“We are identifying cluster outbreaks. These do not necessarily mean the whole country will go into a whole resurgence immediately.

“Covid-19 is very much with us. We need to encourage more people to wear masks, wash hands and avoid super spreading events,” he said.

#COVID19 Statistics in SA as at 15 November.

Use the COVID Alert SA app to protect yourself, your loved ones and your community. Start using this privacy preserving app today. Add your phone to the fight! Download the Covid Alert SA app now! https://t.co/8YKEqaiiRF pic.twitter.com/wDzehymdN5

This is not South Africa’s second wave

Despite the increase in infections in the Eastern and Western Cape, and clusters in other areas, it is still too early to describe this as a new syrge.

“We cannot say we are experiencing a second wave. It now depends how we manage it. We can contain this by our behaviour, by practicing non- pharmaceutical interventions,” he said.

Countries in Europe and the United States are experiencing a second wave of infections. In some cases, these surges are more  are more virulent than those recorded during the northern hemisphere’s spring and summer. 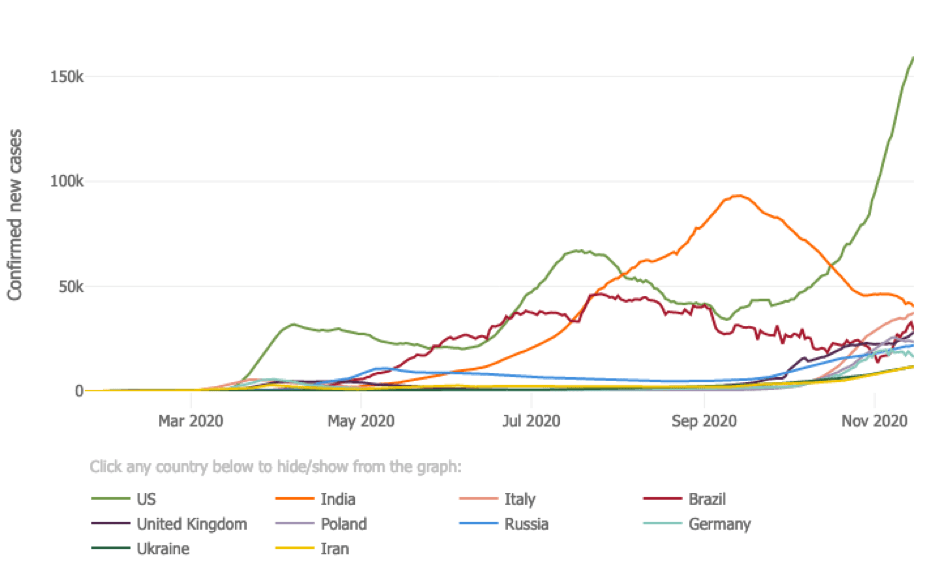 As countries in Europe and the Americas consider new lockdowns, President Cyril Ramaphosa last week announced a loosening of restrictions, including international travel. Along with open borders, alcohol sellers will return to increased retail hours. Still, as Mkhize and Ramaphosa stressed the importance of non-pharmaceutical interventions, mask-wearing in public remains mandatory and social distancing must be observed. —Health-e News and SAnews