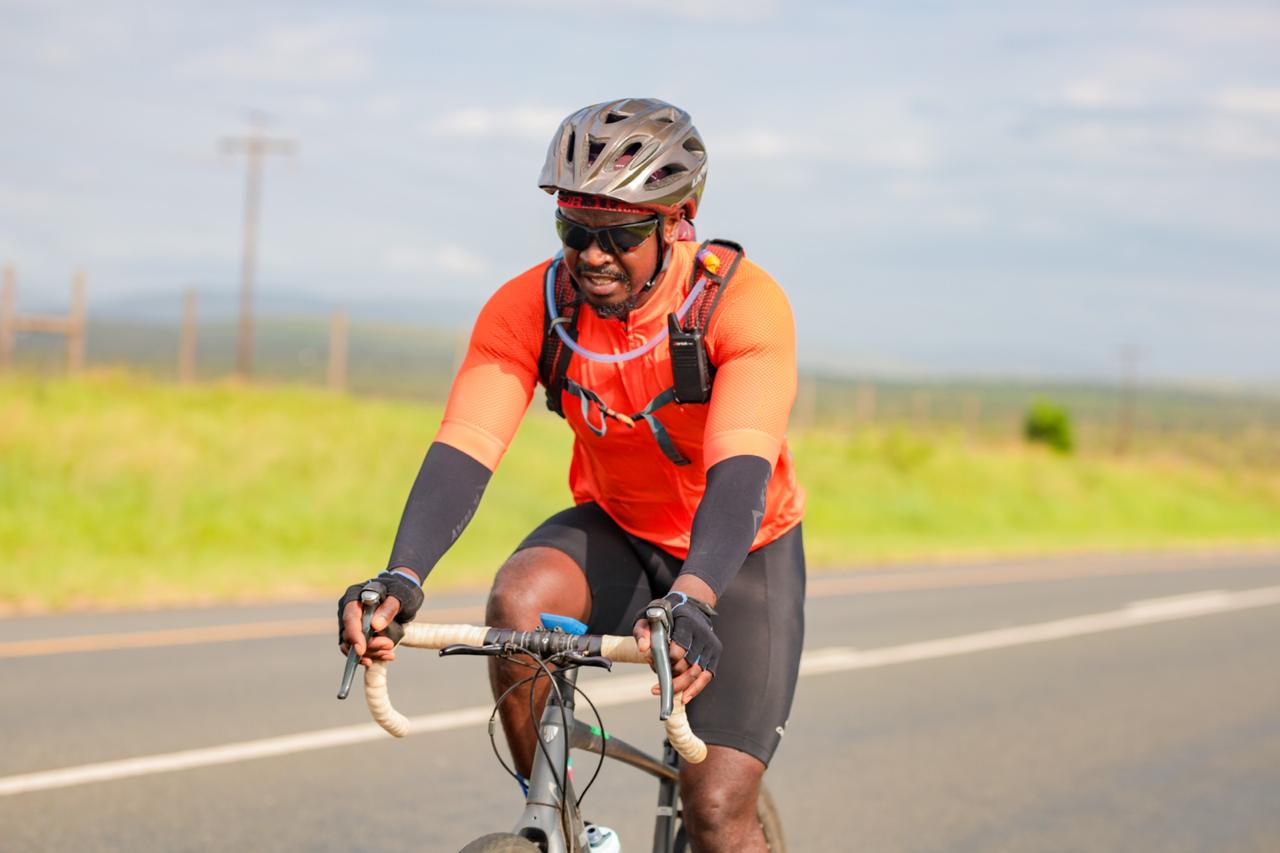 Limpopo-born cyclist and activist Nyiko Masango is on a mission.

He has taken his mentorship academy called “Presence in Fatherhood” to the country and starting in November, Masango has been riding from the Zimbabwean border to Cape Town.

By the time he arrives he would have pedalled over 3100 kilometres and spent six weeks on the road taking a circuitous route from Limpopo, through KwaZulu0Natal, into the Eastern Cape and finally through the garden route in the Western Cape. 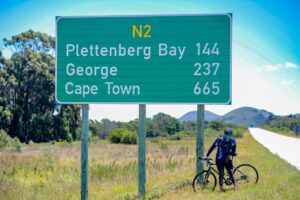 It all started for Masango in 2016 after he was denied access to his child when a relationship went sour. He realised that father’s need to be more fully involved in their children’s lives.

Since he started the Academy in Tzaneen, Masango has used his cycling skills to take his message further afield. He cycled from Tzaneen to Tanzania in 2019 so that he could climb Mount Kilimanjaro and in 2020 he decided to tackle another big challenge – to ride from Beit Bridge to Cape Town carrying his “Presence in Fatherhood” message the long way around South Africa.

Raising boys to be honourable men

“We want to focus on a boy child because most the time they are neglected, we want to teach them life skills and we are going to start with cycling club…it will keep them off from the street and other destructive stuff,” said Masango.

He says men who abuse women lack male mentors when they are growing up.

“My take on gender based violence is that we have to first go back to the root cause, we have to talk about violence before we can focus on the specific gender,” he said.

“We have realised the generation of men that are abusing women are those who are left to grow and fend for themselves, they are not mentored on how to treat people in general let alone women,” said Masango. 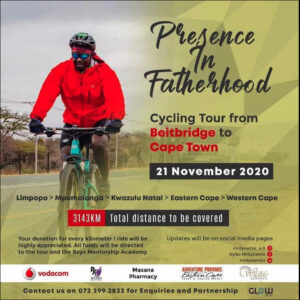 So he began his long ride to Cape Town on November 21st sponsored in part by mobile network Vodacom which is also running a project called “Be the Light Campaign” which deals with gender violence in the country.

“I have partnered with them on [their] campaign. It focuses on the GBV as part of the 16 days of activism,” said Masango. This partnership has given Masango a platform on radio, news papers and other media.

“Gender based violence can only be tackled by men because we are perpetrators and if men start to challenge the issue that is mostly committed by them, that’s when we can see change,” he said.

“The importance of the father in a child’s life is amazing and immeasurable. It goes beyond just paying maintenance, buying clothes and food. Children who grow with both parents being involved show healthy self esteem and confidence. The balance of those parents brings stability in a child’s live,” said Masango.

He plans to make it to Cape Town on Boxing Day or the Day of Goodwill, 26 December 2020.—Health-e News 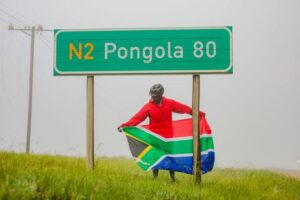 On the road again – Nyiko Masango in KZN