Home » News Articles » Service delivery promises: Blind learners at Rivoni School have heard it all before 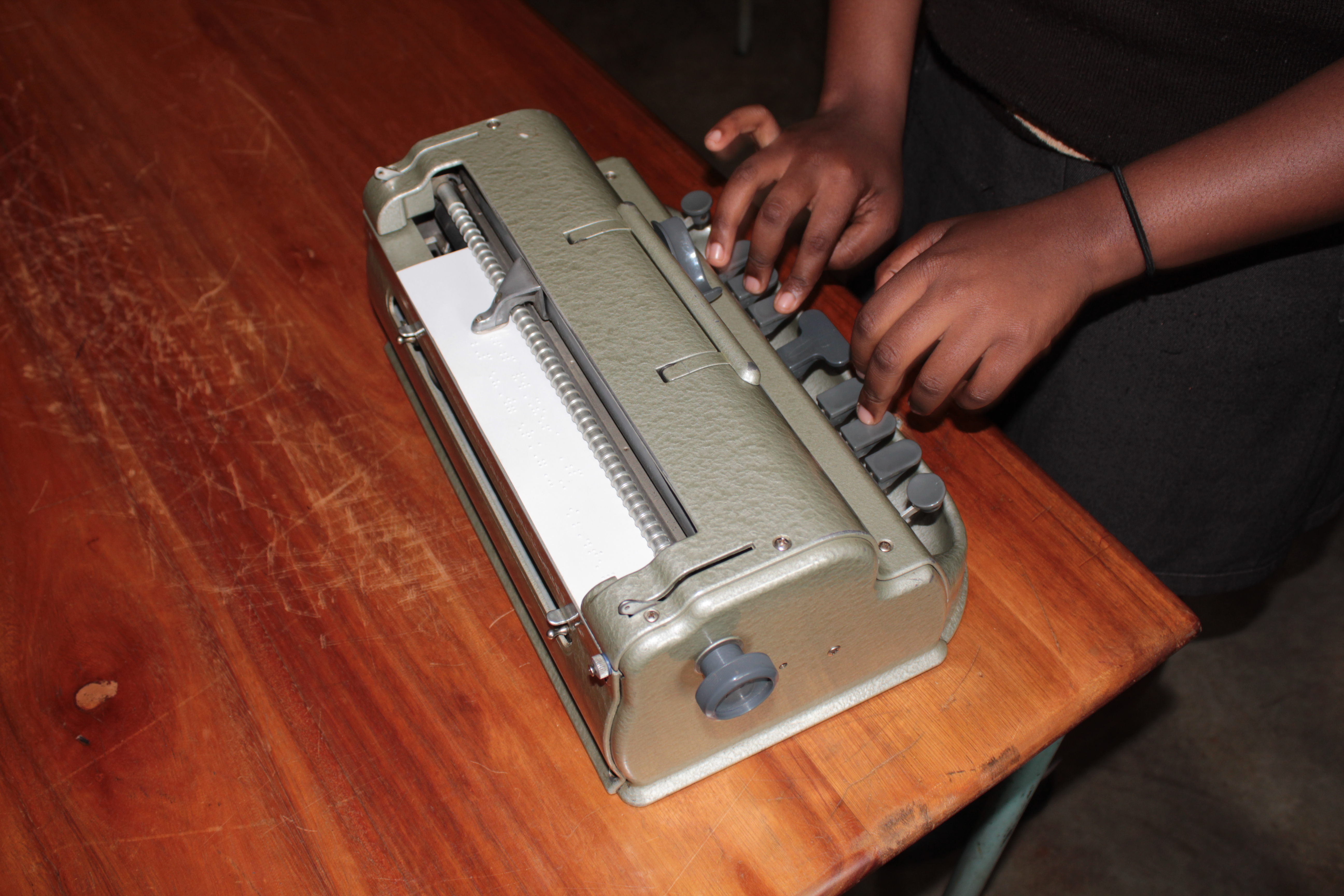 On Human Rights Day a school in Limpopo has nothing to celebrate as governing body representatives castigate government for a litany of broken promises.

Service delivery promises: Blind learners at Rivoni School have heard it all before

As 2021 approaches, for blind scholars attending Rivoni School for the blind in a Limpopo town it may just be another year of broken promises. Despite the Provincial Department of Education’s declarations  it would upgrade the school over the years, nothing has happened.

But now the School Governing Body (SGB) says Rivoni will have new buildings by next year after another promise made by the department. SGB chairperson, Muhkantselo Mathimane told Health-e News that this time they believe the department is serious.

“At the moment, a tender notice has been advertised for a contractor and will be closing on the 29th of January 2021 and we are hopeful that before April next year, the building process will begin,” said Mathimane.

Blind and partially sighted learners at the school have been forced to learn while facing inhumane conditions, according to sources at Rivoni.

There is no proper sanitation and boarders at the school have been forced to live in squalid conditions where there are inadequate resources as well as shortages of learning equipment such as braille machines.

The 10th December is Human Rights Day but Mathimane believes there will be little to celebrate at the run-down school.

Education Department spokesperson Tidimalo Chuene has confirmed that government has re-advertised a tender starting on the 4th November.

“The tender briefing took place at the school on Tuesday (8th December) and it will close in January 2021,” she said.

“The contractor is expected to take up site in April 2021. We have in the meantime finalized the procurement of mobile hostels for the school,” said Chuene.

But Mathimane is cautious because Rivoni has heard this all before.

“We have been waiting for many years for the department of education to build us a new school but all they did over the recent years was to sell us promises which they never kept. But we are hopeful that this time around they will keep their promises as our learners have suffered enough under the current situation,” he said. 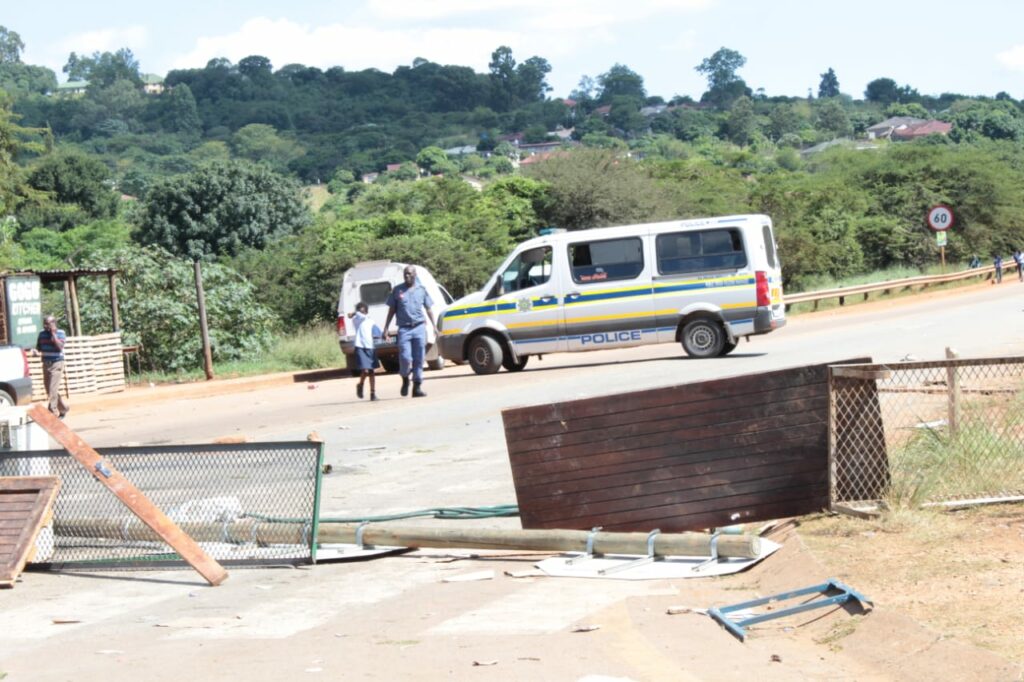 In recent years, fed-up Rivoni learners have taken their frustrations to the streets, protesting for better accommodation, classrooms and sanitation.

While Limpopo education officials have visited the school and made promises for at least five years, nothing has been done. It took community action to wake up government officials.

“The current situation at the school is not nice at all, as learners do not have enough proper classrooms, learning equipment’s and proper accommodation suitable to be used by disabled, blind and partially sighted learners but we are hopeful that soon all will be well at the school,” said Mathimane.

He said the province also promised to install mobile structures in the meantime.

“Anytime from now the department said that they will be delivering temporary accommodation which will be used by learners as we wait for the actual building process to begin,” he said. 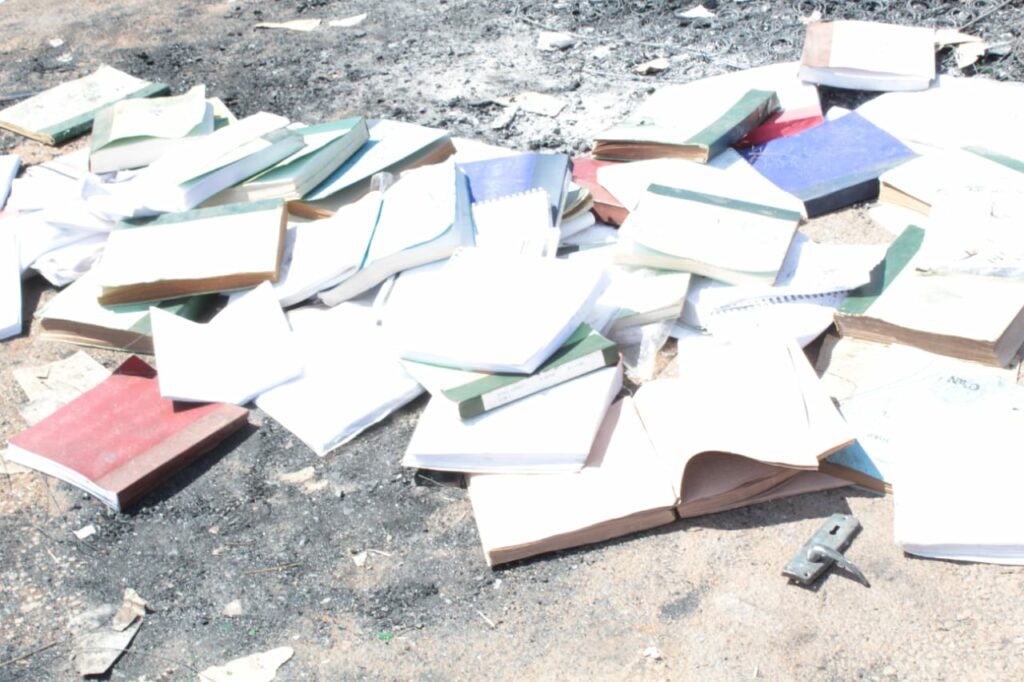 Provincial education officials say they are going to take swift action this time.

“The department is fully aware of such shortages at Rivoni through our frequent engagements with the school management and has made additional funding over and above their normal norms and subsidy allocations to the tune of R300,000 whilst they are also benefiting from the inclusive education budget that is providing for LTSM and Assistive Technologies in accordance with the available budget,” said Chuene.

“We have set up a task team of the six special schools for learners with visual impairment and Rivoni is included to assist the department on priority procurement in line with the currently allocated budget, said Chuene.

Chuene further added that: “The department has audited the state of public schools and is making progressive improvements in the various aspects of these schools in accordance  with the available limited budgets to ensure quality curriculum delivery for learners with special needs.”

“In terms of Rivoni School For the blind in Elim situation, we are not happy with the amount of excuses being given by the department of education regarding the delays in re-building the school. Learners at the school have been waiting for years for a new school but still there is no progress,” said Mavhidula.

I am full of praise for the excellent performance of the Rivoni School of the Blind matric class of 2019, in spite of having very poor facilities. Limpopo Premier #StanMathabatha visited the school today. Here is the principal of the school Ms Connie Mabasa 🙌🏿👏🏾👏🏾 pic.twitter.com/dYtWbc4Q0z

“Though the department has promised that a tender to re-build the school will be awarded soon, the current situation at the school is inhuman and not suitable for teaching and learning,” he stressed.

According to UNICEF, children with disabilities face multiple forms of discrimination which leads to their exclusion from society and school. The organisation says negative attitudes about disabled children compounds the challenges they face accessing quality education.—Health-e News