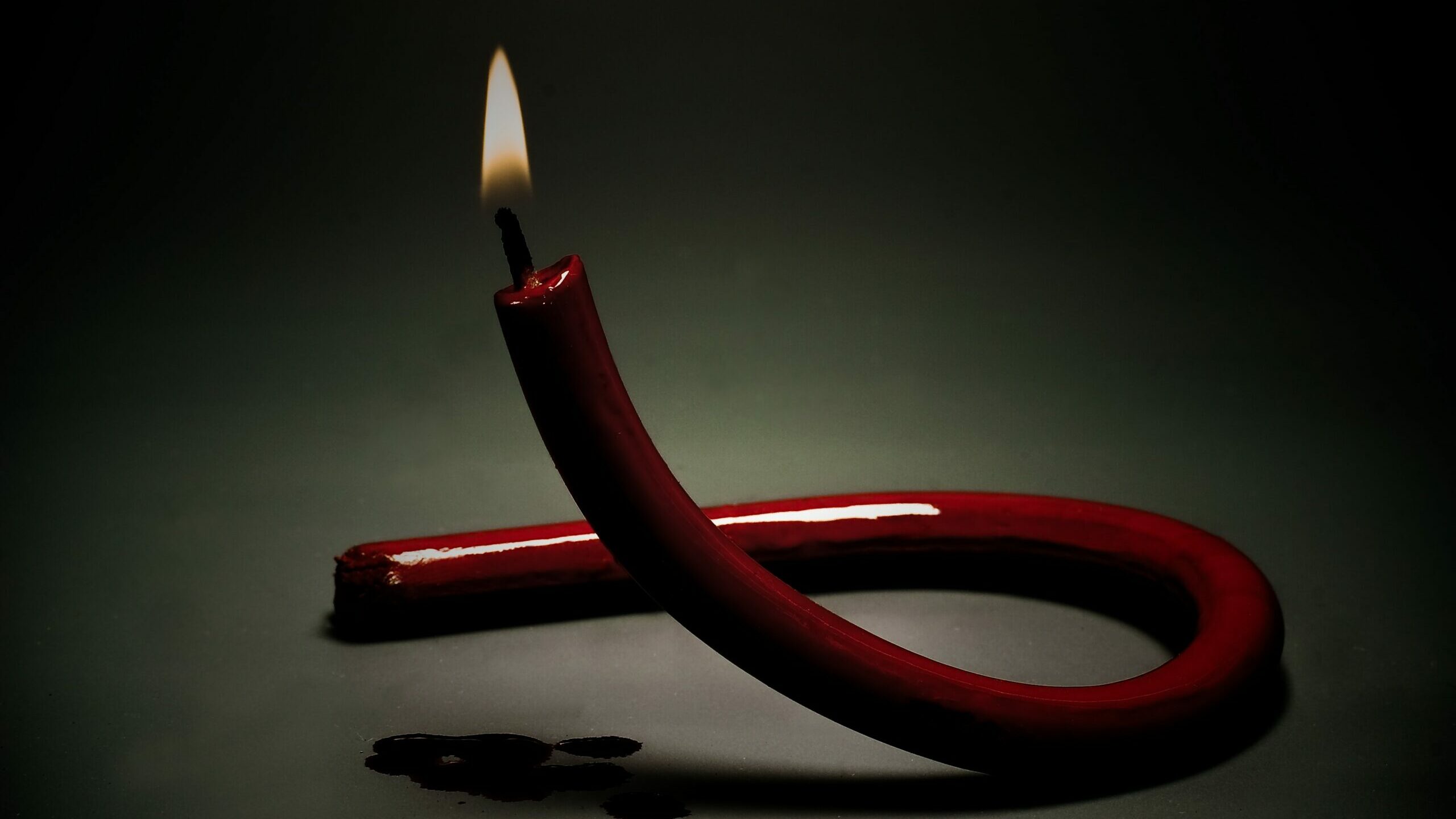 An HIV diagnosis has a physical and psychological impact. (Sergey Mikheev/Unsplash)

Psychologists say those suffering from the stigma of living with HIV/Aids are often overcome by feelings of grief, anger, shock and guilt.

“I always ask myself, why me, why did God punish me this much, how did I let this happen to me?”

These are the questions that haunted Zithulele Ziqubu* when he learned he was HIV positive. These are also the questions that many others ask after their diagnosis. Ziqubu, who is from Bothas Hill, north-west of Durban, was diagnosed with HIV five years ago but even now he says still finds it difficult to accept his status.

Ziqubu is on antiretrovirals, a life-saving daily regimen. And yet, the reality that he must take medication for the rest of his life makes him sad and angry, as he struggles with the psychological impact of living with HIV.

Sithabile Cele* says she was miserable for months after she learned she was HIV positive.

“I couldn’t deal with stigma and discrimination associated with HIV,” says Cele, who lives in Hillcrest in KwaZulu-Nata. “Sometimes I would sit and isolate myself from everyone. I was in denial, I felt like it was the end of the world, pressuring myself, asking why me?”

The emotional toll of diagnosis

Like many others struggling with their diagnosis, Cele and Ziqubu learned that living with HIV has a psychological effect, in addition to the virus’ physical effect.

“But one day after crying so long I decided to take responsibility of my life and start taking medication because I could see that if I continue like that, I was going to be insane,” she recalled. “That is where I take a step and decided to go to the clinic and to start my treatment.”

Cele found a way to cope to the emotional toll of HIV—sharing her story.

“Coming out also provided opportunities to correct misconception and help others learn more from you about HIV,” she said. “So, feeling guilty, in denial and angry doesn’t help at all.”

Sharing one’s status with a trusted person or a group, can help one process thoughts and emotions. They also become an important source of support, and help to break stigma, advises the global HIV education and information source Avert.

God is using my story for his glory…. I am living proof that HIV is not a death sentence…..
I am a young woman living with HIV and I refuse to be defined by my HIV status.

I am greater than HIV..I AM A BEAUTIFUL STORY

Gudmorning from the undetectable Queen 👑 pic.twitter.com/wonriuCRQ5

Dealing with the guilt and grief of a diagnosis

“Feeling guilty, angry, sad and shocked after founding out about your status is perfectly normal but the best way to heal yourself is to ask yourself why am I feeling guilty, what I feel guilty about, why am I angry, who am I angry at? Getting to grips with the reason behind your feelings will help you understand and so overcome them.”

Mathe urged people to continue taking care of themselves, to prevent spreading the disease or contracting it if they are negative. He says it’s important to use condoms when having sex and regularly test for HIV.

Medical practitioner and radio personality Dr Sindi van Zyl says the common emotions after being diagnosed with HIV are sadness and grief as well as depression.

“Depression can negatively impact your mind, mood, body and behaviour,” says Dr van Zyl. “It often goes undiagnosed and untreated in those individuals infected with HIV.”

“But the good news is that, just as there have been significant medical advancement helping HIV positive individuals live fuller, more productive lives,” she says. “Depression treatment help patients better manage both HIV and Depression. These treatments can enhance both survival rates and quality of life.”

Van Zyl says people who have been recently diagnosed with HIV find it hard to take the first step to HIV treatment. This could be dangerous, as antiretroviral therapy (ART( can help control the disease, and prevent it from progressing quickly to Aids.

“Therefore, HIV treatment is recommended for all people with HIV and should be stated as soon as possible after diagnosis,” she told Health-e News.

Taking antiretroviral treatments earlier can decrease the chances of contracting other illnesses like Covid-19, she warns.