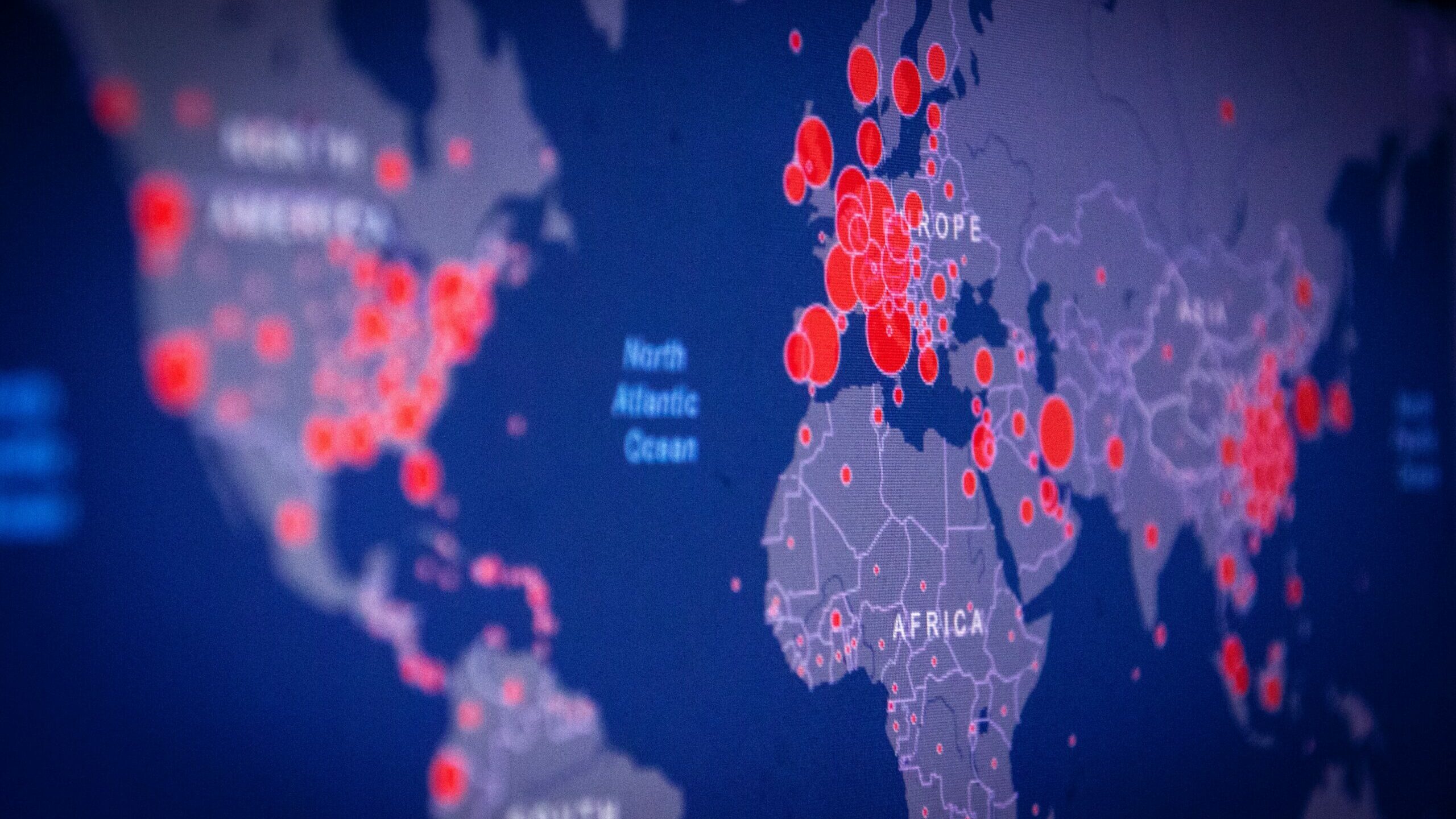 As the global Covid-19 death toll rises to over 2 million, researchers say that the real figure could be closer to 2.8 million. Many countries, including South Africa, have struggled to account for all deaths linked to the coronavirus.

The World Health Organisation (WHO) this week announced that the global Covid-19 death toll has surpassed 2 million. But, the real figure is closer to 2.8 million say independent researchers.

While the WHO is relying on data compiled by state-run experts, independent researchers say in some countries such as South Africa, that figure is far worse. American newspaper the Wall Street Journal (WSJ) analysed data from 59 countries and jurisdictions and found that the real date rate is around 12% higher than reported—821,000 deaths higher than the numbers quoted by the WHO. 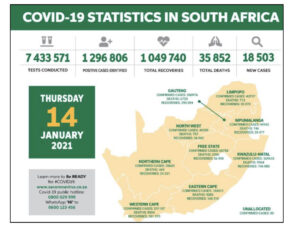 Public health officials often certify deaths based on medical reports. In many cases, officials attribute to other causes such as TB or pneumonia, even when the underlying cause of these illnesses may be Covid-19.  In South Africa, case data shows the country could already have reached 50,000 deaths, according to the WSJ study, while the official number has been set as 35,842. 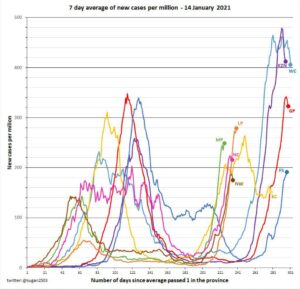 Official deaths according to Department of Health

Meanwhile, the Department of Health published a more detailed look of Covid-19 fatalities, aggregating the deaths in South African hospitals according to age. The data showed that deaths are highest among the   40-79 age group. 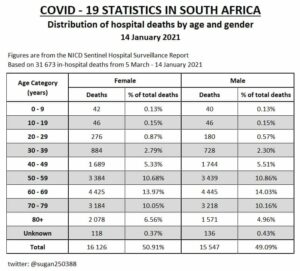 The data also shows that the number of men and women contracting and dying from the virus appears about the same. However, among the group of 80-year-olds and above, the death rate is markedly higher, as the graph above shows.

At the same time, younger women are more susceptible to the disease than men, as shown in the 20-29 age group. Health officials say this is likely because there are more women of that age working in the health, education and services sector and are more vulnerable to contracting the virus.

And here’s a look at the fatality rates to date for hospital admissions.
While the number of deaths between males and females is more or less the same, the chances of males dying are much higher – especially from over the age of 50. pic.twitter.com/ajhxhaTYNe

Globally, some doing better than others

While some countries are doing well in combating the virus including, like New Zealand and Norway, others have registered a major surge in infections. The rise in South Africa, the United States and Great Britain, amongst others, means hospitals around the world are reporting major challenges in triage.

In the United States for example, some paramedics have been told to avoid picking up patients over 70 who have secondary conditions as the fatality rates for these cases have risen above 80%. 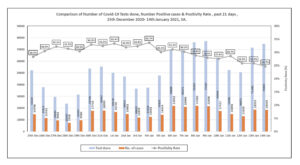 On the other hand, South Africa’s positivity rate has dropped slightly in recent days, according to the Department of Health, while the number of tests being conducted has risen.—Health-e News