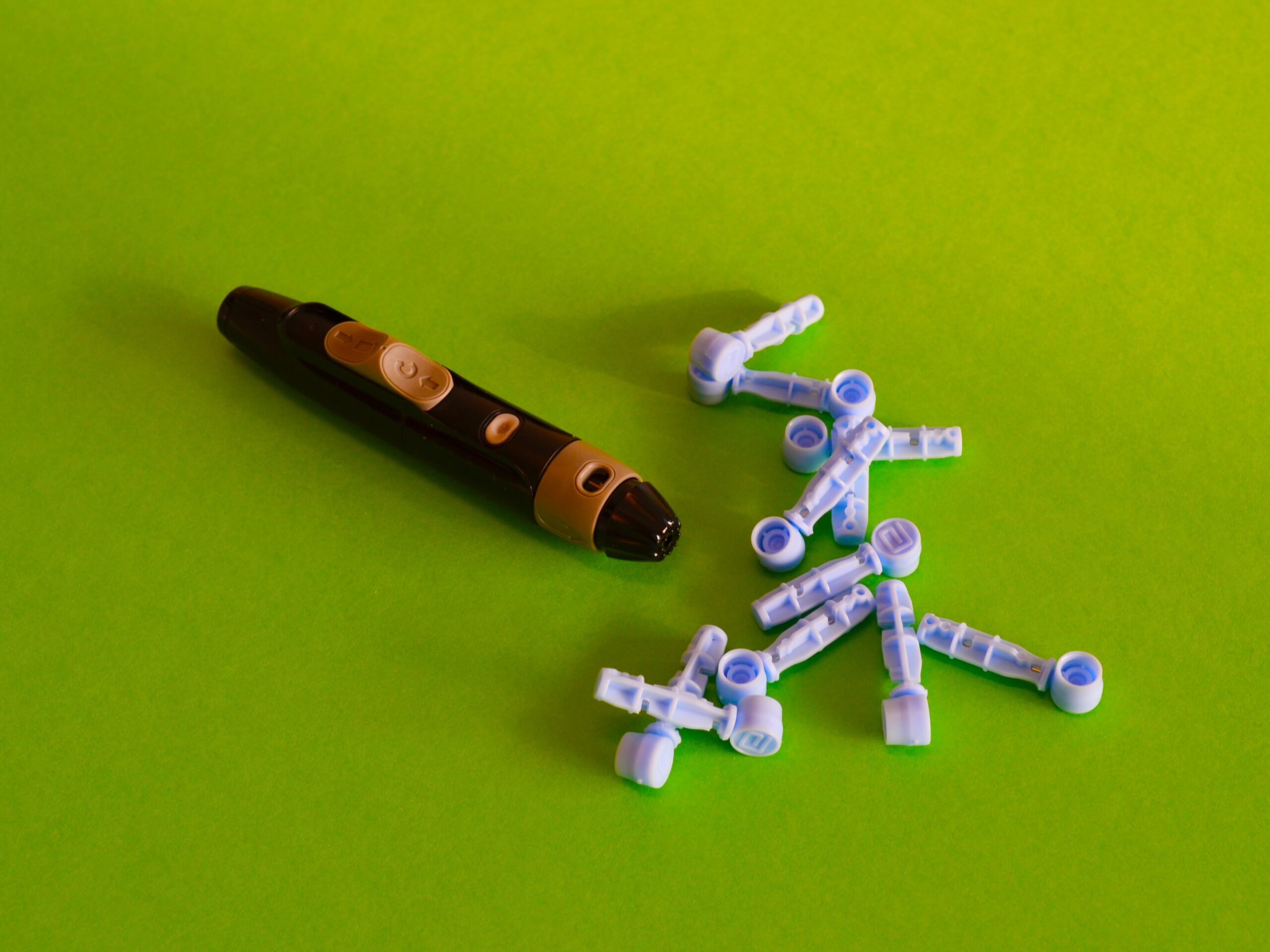 Diagnosed in his 20s, Philasande Zungu quickly had to come to terms with living with diabetes. The initial shock has turned into a determination to educate others.

A young KwaZulu-Natal man has issued a warning to his fellow South Africans— if you experience a slew of symptoms such as blurred vision, frequent urination, increased thirst and hunger and general listlessness, it could be the onset of diabetes.

Thirty year-old Philasande Zungu could not believe it when these symptoms began to manifest in his late 20s. Doctors diagnosed him with diabetes in 2018.

“I couldn’t believe that at my age I have diabetes,” he said. “I thought that maybe there was some sort of misunderstanding or file mixed up. It was very difficult to accept that I will now have to take medication for the rest of my life which is the thing I would never imagine.”

That is because Zungu, like others in his community, thought of diabetes as an old person’s disease. Now he feels he has to educate people in his hometown of Mandeni and further. Meanwhile, he is also just learning to live with the illness.

“Being diagnosed with diabetes is very challenging because you can’t cope with full time work,” he shared. “The body is not fit enough to qualify you in other job opportunities especially the tough ones such as construction, driving and gardening because of the unfitness.” 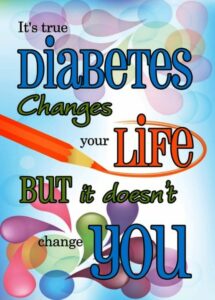 Zungu still has to contend with many negative myths about diabetes. These myths and misunderstandings can be dangerous, preventing people from seeing the seriousness of the disease or getting life-saving treatment.

There are three main types of diabetes. Type One is where the pancreas does not make insulin at all which means daily injections. Type Two diabetes is regarded as less serious where the pancreas produces insulin but not at the correct amount to keep the body healthy. The third is Gestational Diabetes which is a temporary condition affecting women during pregnancy.

Zungu suffers from Type One diabetes and needs long-acting insulin treatment that he administers as an injection twice a day. He also has to monitor his blood sugar levels before and after meals to minimise the chance of  rapid change. He must take action swiftly or could slip into a coma.

“You can’t run away from this disease once you are diagnosed with it but you can control it,” he added.

Failing to take a diabetic medication can result in an extremely high blood sugar levels, explained Dr Siboniso Lamula. Even for a short amount of time, this can damages nerves and even cause blindness.

Lamula encouraged patients to always follow doctors’ orders but also to ask if they needed clarity on any part of the treatment. He also urged anyone noticing any symptoms to see a doctor as soon as possible, especially if there is a family history of diabetes.

“If one notices these symptoms of diabetes which are tiredness, blurred vision, frequent urination, excessive thirst, increased hunger, lack of interest and concentration they must see a doctor for check-up ASAP because it might happen that they are developing diabetes,” Lamula said.

The last year has been especially difficult for Zungu and others living with diabetes.

“As a diabetic patient it is difficult nowadays to go to the clinic and collect treatment because you will never know if you are going to catch Covid-19 or what,” says Zungu. “Plus we are told that patients with diabetes are described as high risk when it comes to Covid-19.”

“But even so we should try by all means to collect our medication no matter what,” said Zungu.

Thankfully, diabetes does not increase the likelihood of contracting the coronavirus. Diabetes South Africa researcher Dr Angela Murphy confirmed this after months of study. Still, she has warned that the underlying problems caused by diabetes may make the effect of Covid-19 worse.

Today marks the miracle of #insulin that was to become one of the greatest scientific discoveries of all time. In January 1922 in Toronto, Canada, a 14-year-old boy, Leonard Thompson, was chosen as the first person with diabetes to receive insulin. The test was a success. pic.twitter.com/NbMhYGeRTu

Severe inflammation from Covid-19 causes tissue damage and increased blood clotting, Murphy found in her research. This further damages blood vessels, which are already compromised with underlying diabetes, all of which is the reason people become ill. The research also shows there are ways of managing the coronavirus if a patient already has diabetes, including in some cases increasing insulin if a fever develops.

Therefore, it is also critical that patients communicate with their GPs if they are on chronic diabetes medicine and develop Covid-19 symptoms. As Zungu and health practitioners warned, people living with diabetes must always be aware of their symptoms.—Health-e News