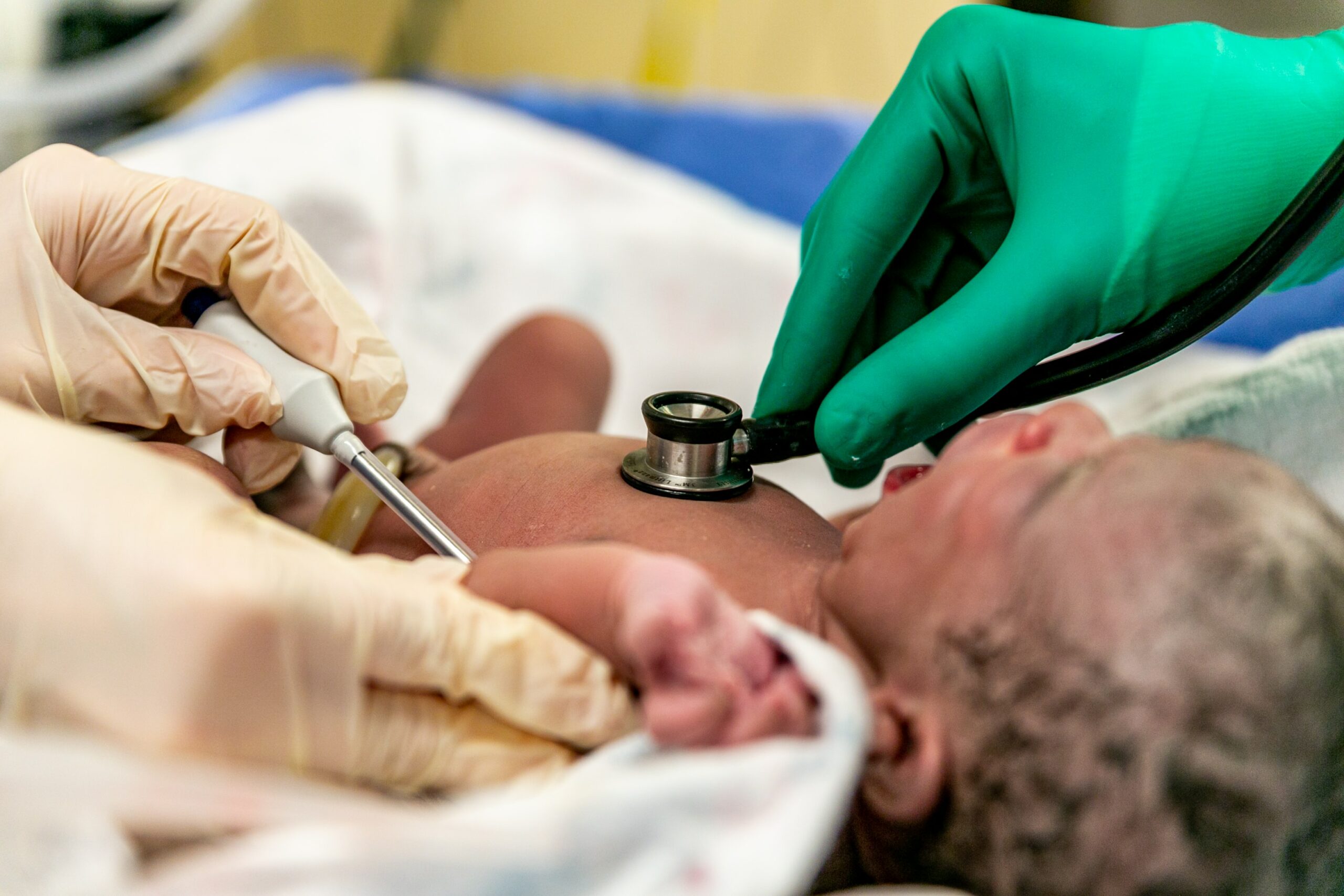 Limpopo Department of Health will embark on a catch-up programme after a backlog in childhood vaccines reported.

The Department of Health in Limpopo says it will embark on a catch-up program to address the childhood vaccination backlogs. Many children have missed their doses due to shortages of essential vaccines in public health facilities in the province.

Earlier this month Health-e News reported how a Limpopo mother had visited at least four clinics to try and get her  baby inoculated against polio and other diseases.

Now the provincial department has acknowledged there have been issues.

“The shortage was caused by the fact that suppliers have been struggling to access the vaccines in the market due to Covid-19 inconveniences,” the department said in a media statement.

To address the backlog, the department announced it has secured a supply of vaccines, which will be delivered to health facilities by the by the end of January. Workers at clinics will then embark on a catch-up programme, vaccinating children who have already missed their doses.

“We would like to genuinely apologise for this inconvenience,” said health MEC, Dr Phophi Ramathuba. “We want to reassure our communities that all children who missed their dosages will receive them during our catch-up program.”

Khathutshelo Nemafhohoni does not believe the province will back up its words with deeds.

“It is so painful knowing that your child has not been vaccinated and due to that they are exposed to several diseases which might be harmful or fatal to their bodies,” she tells Health-e News. “But let us hope that they will keep their promises this time around.”

Nemafhohoni’s baby missed the PCV1 vaccine, which was supposed to be provided at six weeks old and prevents pneumococcal diseases. Her child  was also supposed to receive both the DTap-IPV-Hib-HBV-1 and Rotavirus 2 vaccines.

The DTap-IPV-Hib-HBV-1  protects against diphtheria, tetanus, whooping cough, hepatitis and polio. Rotaviruses cause severe abdominal pan, diarrhoea and fever in infants, which could be deadly. Missing the dose exposes infants to these serious diseases.

“For weeks now, I have been going to almost all nearby public clinics in search of those vaccines but with no luck as all I get are different stories,” said  Nemafhohoni, who lives in Tshikombani village, outside Louis Trichardt. “Though they are saying that such vaccines will be made available at the clinics this week, I am not entirely convinced that they will be there, but I will go and check on Friday.”

According to the World Health Organisation, immunisation is a proven tool for controlling and eliminating life-threatening infectious diseases. It is estimated to avert between two and three million deaths each year. Vaccinations are also cost-effective, with proven strategies that make it accessible to even hard to reach and vulnerable populations.—Health-e News