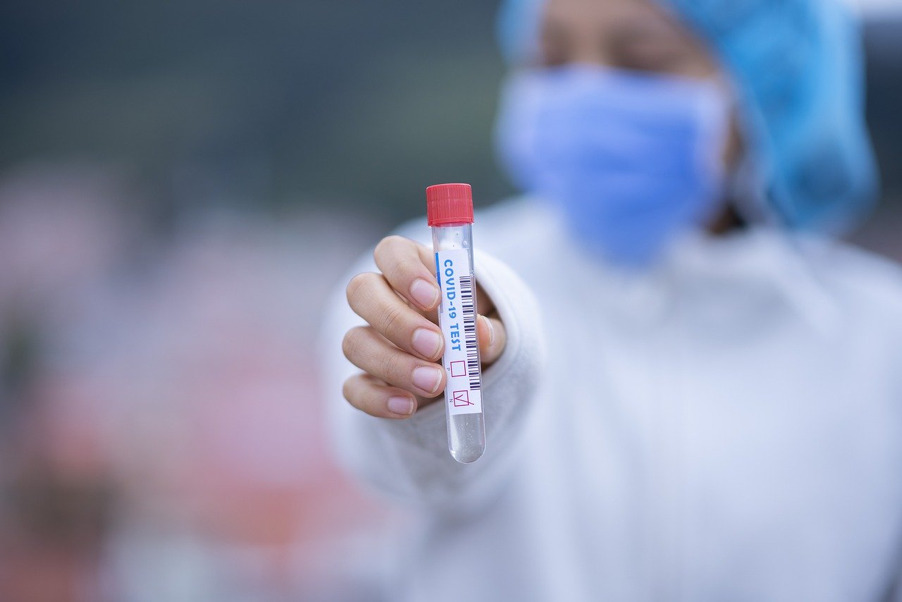 Following the peak of COVID-19 second wave cases, the Western Cape province continues to see a decline in new cases for the second week in a row.

The decision to impose a stricter lockdown in the Western Cape appears to be paying off, say provincial authorities.

Major Covid-19 indicators are all showing a downward trend. Hospitalisations, test positivity rates, active infections, health worker infections, deaths, the virus reproductive number and the use of oxygen have all decreased.

The province’s hospitals have since seen a 37% drop in admissions, and the number of recorded deaths has dropped by 11%, as at 27 January 2021.

“These data confirm that we have passed the peak of our second wave and are on a downward trajectory on all measures.  As further confirmation, our proportion positive has dropped below 20% from a high of over 50%,” said van der Heever.

Update on the coronavirus
29 January 2021

Lessons learnt during the peak of the first wave of infections helped the province to better prepare for the second wave. Field hospitals remained key in the response to the pandemic. The Western Cape continued to operate from field hospitals in the metro, such as the Brackengate Hospital of Hope, which provided 338 additional beds during the crisis.

Placing additional beds in towns and rural hospitals also bolstered the health department’s response. Authorities expanded the capacity of existing facilities like those in Worcester, George, Hermanus, Vredendal and Paarl to deal with Covid-19, and beyond. The Western Cape were made provision for  685 intermediate Covid-19 care beds and added 72 acute beds to rural hospitals since March 2020.

Contingency plans for the supply of oxygen also made a difference.

“Afrox has continued to bring additional oxygen into the province daily, to augment the provincial supplies. There are 232 tons in all hospital tanks and the bulk store has 169 tons in reserve. The Western Cape now has four bulk oxygen tankers allocated for the daily delivery of oxygen supplies during this week,” said van der Heever.

PHOTO: Demonstrators hold banners during a protest at the beach in Muizenberg against the government's ban on people enjoying the beach, in Cape Town. The ban is part of the South African government's Level 3 lockdown regulations due to the COVID-19 pandemic. #NTVNews

Other changes include transferring patients from hospitals facing a shortage of beds to those with capacity.

The province also developed a dashboard to track daily bed capacity, which linked to oxygen capacity and the number of healthcare staff available. An additional 883 healthcare professionals were recruited recently while another 311 have yet to respond to employment offers.—Health-e News