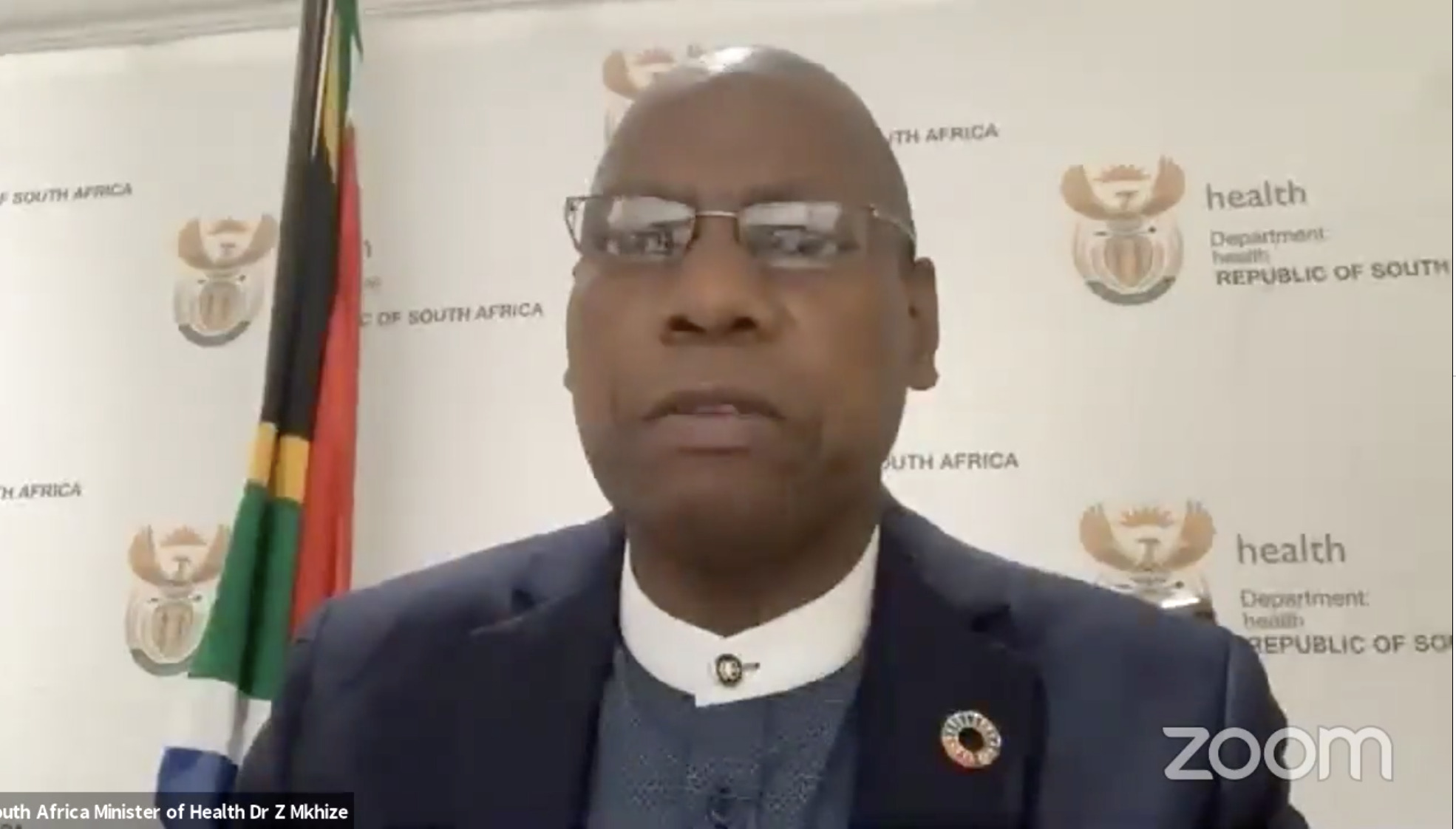 After AstraZeneca vaccine, Mkhize announces more vaccines on the way

South African healthcare workers will not have to wait much longer to receive the Covid-19 vaccine. Government will start rolling out the Johnson and Johnson vaccine by mid-February, the health minister said.

In a Facebook Live briefing, Dr. Zweli Mkhize also said other vaccines are expected to arrive in the country sooner than anticipated. It was good news for South Africans after the setback of the AstraZeneca vaccine trial results earlier this week.

“Given the outcome of the efficiency studies, the department of health will continue its planned phase,” said Mkhize. “Phase one vaccination targeting the health workers, using the Johnson & Johnson vaccine, instead of the AstraZeneca vaccine.”

The Johnson and Johnson vaccine has already been proven effective against the 501Y.V2, Mkhzie said. The Johnson and Johnson trial took place during the country’s second wave, when the variant was already present. The South African Health Products Regulatory Authority is now working on approving the vaccine before it is rolled out to the broader population.

“The roll out vaccination will proceed in the form of an implementation study with the partnership between the medical research council and the national department of health vaccination sites across the country,” he said. 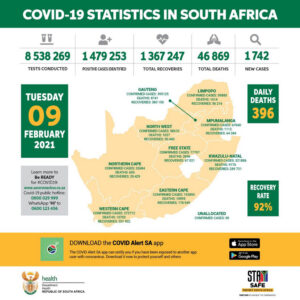 Going ahead with Johnson and Johnson

The Johnson and Johnson Ad.26 vaccine will replace the AstraZeneca vaccine, which was meant to be rolled out to health care workers.

Inoculating health care workers as part of the Johnson and Johnson implementation study will further help scientists understand the pandemic. Monitoring health workers will make it easier to identify breakthrough infections that might occur after vaccination, explained Mkhize.

“This is important for us both for looking after our health workers but also for preparing ourselves in terms of what would happen to the rest of the population,” said Mkhize. “This is a safety precaution and it’s not to find anything new that we do not know about the vaccines.”

More on the way

More vaccines are set to arrive sooner than expected, with the Pfizer vaccine most likely to get the green light. Scientists are also evaluating other vaccines for possible use in South Africa, Mkhize said.

“Engagement with Sinovac also continue with already an offer which has been made by China of some vaccines which is being considered. And in this regard a nondisclosure agreement has been signed and ratification process in SAHPRA is in process,” said Mkhize. “Similarly, our engagements with Moderna are ongoing and we will make further announcement as we always do when we are in position to do so.”

AzstraZeneca not out of the picture

[Read] Government will go ahead with its planned phase one of vaccination targeting healthcare workers – using the Johnson & Johnson vaccine instead of an AstraZeneca jab #VaccineRolloutSA #COVID19 @DrZweliMkhize @HealthZA https://t.co/TV4XSA45u9 pic.twitter.com/6XYOLFO7qJ

Still, the minister explained why the country could not delay purchasing the AstraZeneca vaccines, even as scientists awaited trial results.

“Before the efficacy results, South Africa could not delay the receipt of the vaccine batches to await the results of the efficacy studies by our scientists,” said Mkhize. “If this was done it would have relegated our country to the back of the line for vaccines due to the global shortages of suppliers but because we wanted to start early we then took reasonably a small batch of about 1.5 million vaccines.”

Mkhize believes the AstraZeneca vaccines will be used up long before the end of April expiry date.

“There are concerns in the public domain about the expiry date of the received AstraZeneca vaccine batches, which was 30th of April 2021,” he said.

The ministry always knew the vaccine’s shelf-life said Mkhize, criticising media reports on the issue as one-sided. Had the rollout gone ahead as planned, the vaccines have been used up before their expiry date. Now, as scientists study how else to use the vaccine, batches can be swapped out if they near expiry, Mkhize explained.—Health-e News