Home » Opinion: Here’s how the classroom and the city help contribute to a healthy heart 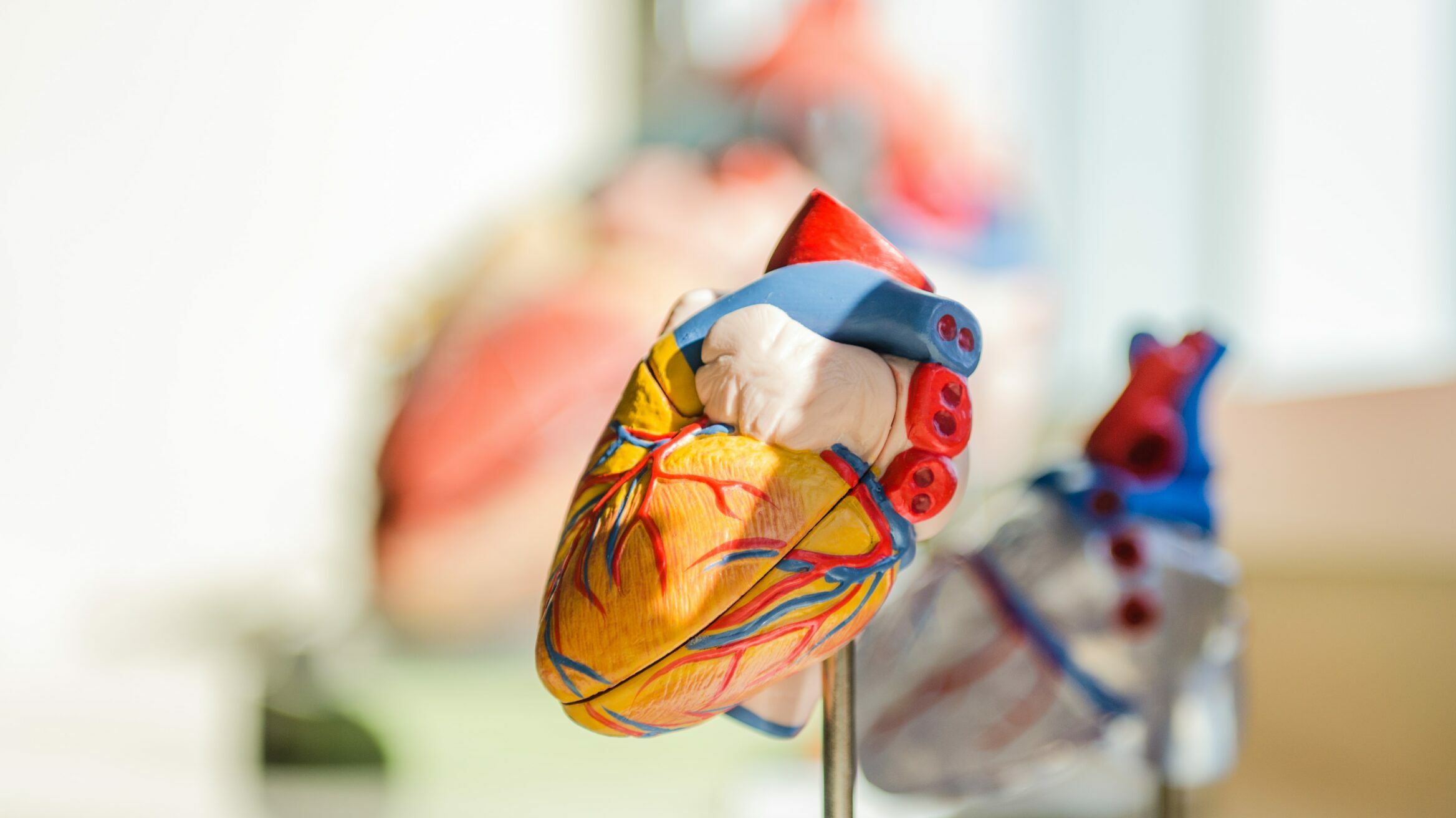 We need to look to the young to prevent heart disease, which accounts for 225 South African deaths a day, writes Sibonile Dube, Head Of Communications & Patient Advocacy at the pharmaceutical company Novartis.

Our hearts are one of the most vital organs in the human body. It is at the centre of the circulation system that supplies oxygenated blood to all the organs. This is why we must take care of our hearts, but where to start?

Cardiovascular diseases (CVD) contributes to 225 South African deaths daily, and 31% of all deaths globally. These staggering statistics are even more concerning if you consider that 80% of heart disease and strokes that happen before the age of 70 years could be prevented.

To counter the rise of premature deaths, exercise and healthy diet are known to be so-called “non-negotiables.” But we need to expand our traditional preventative measures and look beyond known risk population to ensure we proactively safeguard future health.

Research by the Nelson Mandela University and the University of Basel found that 23% of schoolchildren had hypertension and 14% were overweight. This puts them at heightened risk of early cardiovascular disease, showing that developing a CVD starts earlier than most think.

Children who demonstrated higher levels of fitness showed clear lowered cardiovascular risks. These insights encourage us to focus on reducing the early risk of developing a CVD.

Against this background, the Novartis Foundation, together with the Nelson Mandela University, the South African Ministry of Education, the University of Basel, and the Swiss Tropical and Public Health Institute, collaborated to implement the KaziBantu initiative.

Translating as “active people,” KaziBantu aims to improve learners and their teachers’ heart health in disadvantaged schools of Port Elizabeth. The aim is to lower future incidences of CVD while also improving children’s school performance.

Lessons from Dakar in early diagnosis

Early diagnosis is second only to prevention in curbing the growing effect of CVD in Africa and the world over. The biggest challenge here is that some of the biggest contributors including cholesterol and high blood pressure are often not diagnosed.

These risk factors could have no telling symptoms , and those living with it are likely unaware of the threat. This is why regular cholesterol and blood pressure screening, even among healthy population, is paramount.

Along with the KaziBantu initiative, is the Novartis Foundation’s Better Hearts Better Cities initiative is a global multi-sectoral initiative to reduce the hypertension burden. Launched in 2017, it aims to improve cardiovascular health capitals around the world: Dakar, Senegal; Ulaanbaatar in Mongolia and São Paulo, Brazil.

In Dakar, a World Health Organisation (WHO) survey found CVD prevalence rates of 29.8%, made more dangerous by a low awareness of this condition and its effects on healthcare professionals and the general population. As part of the Better Hearts Better Cities initiative, partners scaled-up screening services with immediate heart health preservation and reduced projected incidences in the decade.

Thanks to strong local support and ownership, the initiative achieved a considerable impact through its health care systems strengthening interventions. The Senegalese  government instituted a policy that made screening for hypertension a default practice for all patients over the age of 18 who were visiting primary healthcare clinics across the capital.

Among the 7,000 patients receiving services through Better Heart Better Cities, the number of patients with controlled hypertension (previously with dangerously high blood pressure levels) increased nearly eight-fold. This was made possible by raising awareness and conducting effective trainings and supervisions among healthcare professionals.

These measures helped reduce by 20 percent the number of coronary heart disease diagnoses and strokes projected to take place in the next decade in Dakar.

The WHO points out that around two in ten people die of heart disease in Senegal.

This is also partly linked to the management of hypertension. Data shows that a vast majority of health workers did not how to test, treat and manage the disease, adding to the burden of CVD in the West African country.

As part of the Better Hearts Better Cities initiative in Dakar, the collaboration scaled-up training of healthcare professionals on new practices, not only for diagnosis but also for treatment. It also instituted task-shifting practices so that nurses and community health workers could take on more responsibilities in the detection and management of hypertensive patients.

These efforts show how critical primary health care is in critical cardiac interventions. It is clear that there is a great need to improve the quality of care in sub-Saharan Africa and to innovate the delivery of care to prevent complications from arising in the first place.

A healthy heart starts in the formative years and widens to a  healthy population.—Health-e News