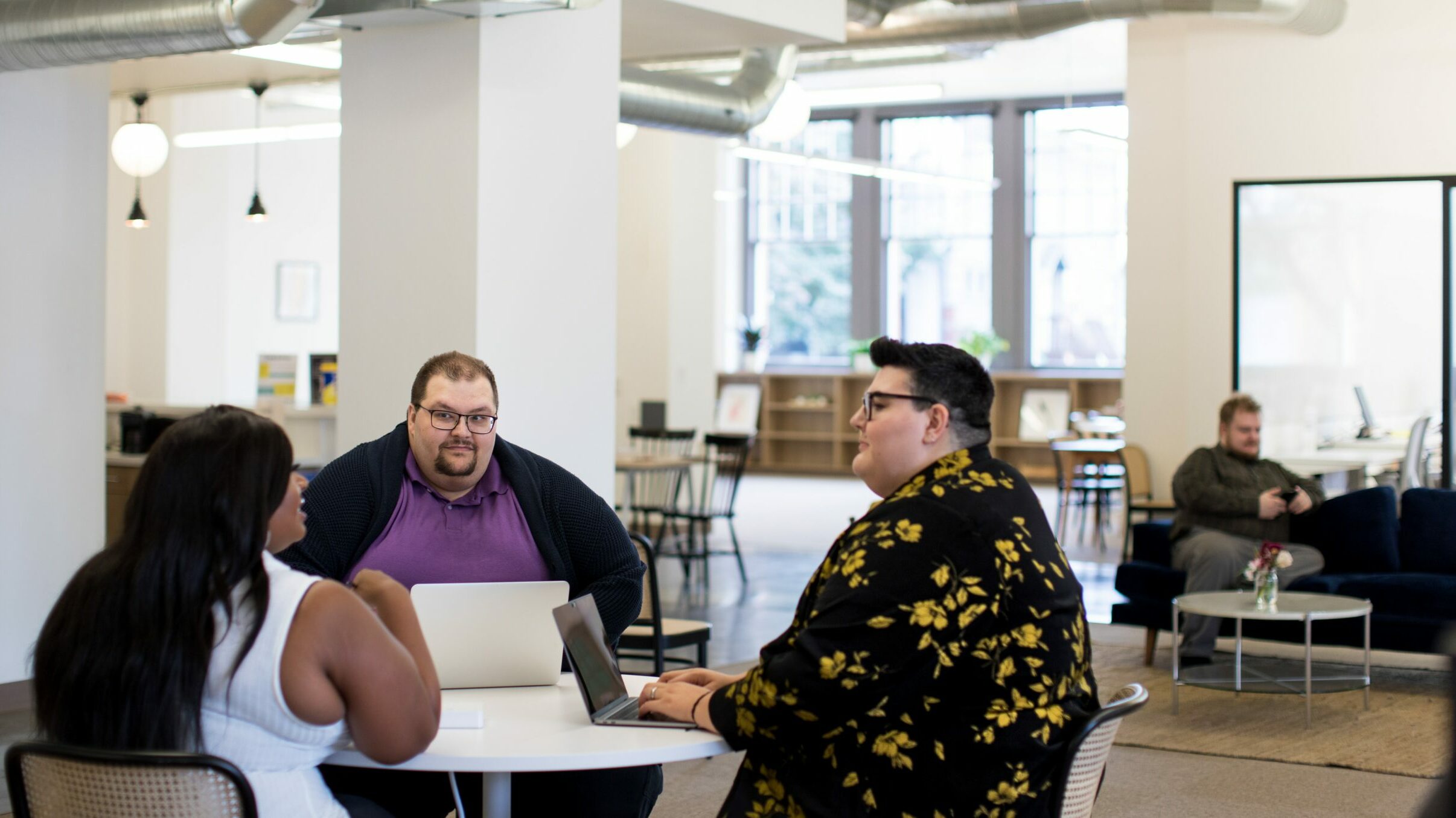 A study polling thousands of people living with obesity and the health workers who serve them finds that there is a gap in meaningful dialogue about the disease.

Many know the biting comments about weight gain, but the shame and lack of proper dialogue may also contribute to obesity.

A new study shows that the lack of medically sound discussions about obesity could be harmful. The global Awareness, Care, and Treatment In Obesity Management’s International Observation study (ACTION-IO) identified several gaps in the treatment of the condition. These gaps and attitudes have contributed to an increase in obesity by 300% worldwide since 1975. The study garnered responses from 14,502 adults with obesity and 2,785 health care professionals.

One of those harmful beliefs is that losing weight is the sole responsibility of the one carrying it.  This was found to be common among three-quarters of those surveyed.

Only around half of the ACTION-IO participants admitted to discussing their weight with their medical personnel in the last five years, an indication of the shame associated with obesity. This is despite 65% of people with obesity saying they would like their health practitioner to openly and professionally discuss issues around weight with them. This lack of dialogue was found to be a key contributor to the weight-gain and the inability to manage obesity.

“There is a lot of shame and stigma associated with being overweight or obese, and the stigma itself can actually increase the risk of obesity,” said Retha Harmse, the spokesperson for the Association for Dietetics in South Africa. “We need to change our vocabulary and understanding when dealing with obesity. I often highlight that although you have fat, you are not fat. Similarly as having fingernails doesn’t make you a fingernail.”

Keeping the weight off

According to the ACTION-IO study, the majority of respondents made active decisions to shed the kilos, with at least 81% embarking on a serious mission to lose weight at one stage during their life. This was successful for some, with over a third of participants able to lose more than 5% of their body weight. Unfortunately, as with many conditions that are not treated at their core, only 29% were able to maintain that weight loss for at least a year.

“We cannot ignore that we live in an obesogenic food environment,” says Dr. Chantell Witten, a registered dietician and lecturer at the University of the Free State. “Unhealthy fast food is readily available, South Africans generally have low nutrition literacy, and healthy food costs more.”

Although factors like genetic predispositions and specific pathophysiological alterations have been found to play a role in the prevalence of obesity, dialogue can help. It is largely believed that dialogue between those impacted and their healthcare providers — particularly about realistic weight-loss goals — could go a long way to ensuring that obesity does not eat at one from the inside.

The World Health Organisation says obesity and being overweight are linked to more deaths worldwide than being underweight. The condition is a catalyst for other illnesses including high blood pressure, heart disease, diabetes, high blood cholesterol and atherosclerosis (the build-up of fat in the veins and arteries), cancers, and sleep disorders.

In South Africa alone, 70% of women, 31% of men, and 13% of children are considered overweight or obese. Although 1.9 billion adults around the world are overweight — 650 million of whom fall into the category of obese — experts have found that obesity is not always treated as the medical condition that it is.—Health-e News