Home » Childhood obesity to rise rapidly in the coming years 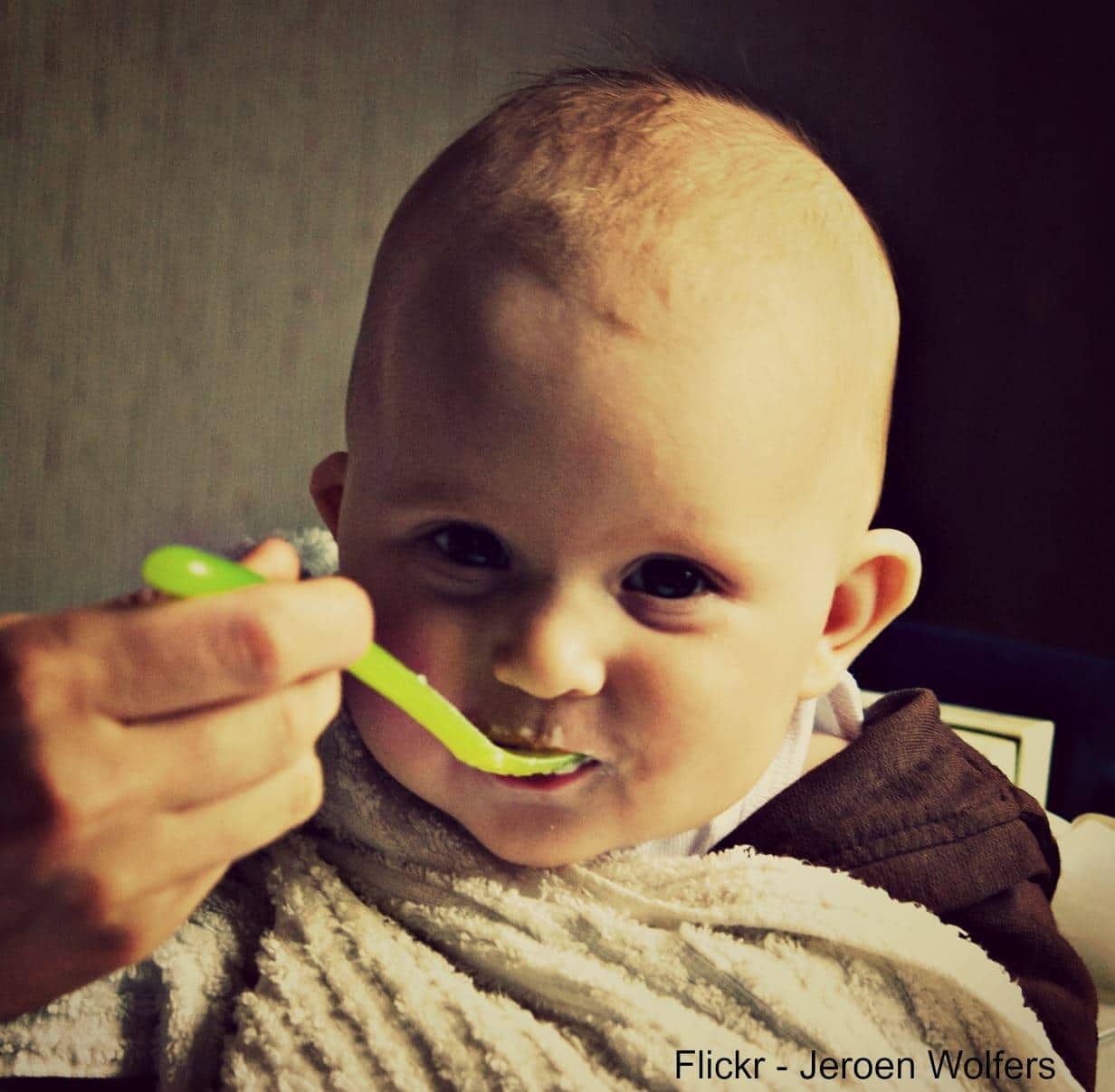 Obesity is a fast growing disease in South Africa, with one in eight children now living with obesity. Poverty and access to processed foods are worsening this non-communicable disease, say experts.

Childhood obesity to rise rapidly in the coming years

In the last decade, the obesity rate in children has increased from one in 20 to one in eight children, said dietician and nutritionist Professor Rina Swart

“And it is estimated that by 2030 if we continue at this rate at least three out of  every five children will be obese,” said Swart, also an academic at the University of the Western Cape (UWC).

Swart issued the warning during a webinar hosted by the Socio-Economic Rights Project at the university’s Dullah Omar Institute. Thursday’s webinar was the first in a series on ‘Human Rights and Non-Communicable Diseases in South Africa.’

A non-communicable diseases (NCD) is a “medical condition which by definition is non-infectious and cannot be passed from person to person,” according to South Africa’s public health definition.

The World Health Organisation (WHO) ranks the top four global NCDs as cardiovascular diseases (like heart attacks and stroke), cancer, chronic respiratory diseases (such as chronic obstructed pulmonary disease and asthma) and diabetes.” These are usually chronic diseases.

Obesity is risk factor for all of these conditions making access to safe and nutritious foods of utmost importance, according to Swart. The increase in obesity among children is particularly worrying.

“This is of particular concerns for two reasons, as we know that treating obesity through weight loss is extremely difficult and specifically to maintain that weight lose overtime, research has shown that less than one out of five people manage to maintain for five years post the weight loss period,” she said.

The WHO describes obesity as abnormal or excessive fat accumulation that presents a risk to health.

“A body mass index (BMI) over 25 is considered overweight, and over 30 is obese. The issue has grown to epidemic proportions, with over 4 million people dying each year as a result of being overweight or obese in 2017 according to the global burden of disease,” noted the WHO.

Children at higher risk of obesity as adults

Swart has called on parents to play a role in protecting children because they are likely to growi up to become obese adults.

“So, in this case it’s a matter of prevention is better than cure. We should protect our children from becoming obese. Seven out of ten overweight adolescents have been shown to grown up to become obese adult,” said Swart.

NCDs, including all cancers, cardiovascular diseases, diabetes, high blood pressure, diabetes, chronic respiratory diseases and obesity accounts for over half (51%) of all death in South Africa.

According to The Heart and Stroke Foundation South Africa, being overweight or obese increases your risk for having a heart attack or stroke. It is also linked to numerous other health problems including high blood pressure, certain cancers, diabetes, gallstones, sleep apnoea and degenerative joint disease.

Swart believes the lack of access to a range of healthy food adds to the problem.

“The dietary diversity of South Africans is extremely limited, only one in ten people consume eight or more of the different food groups. The food we eat, and as well as the consequences of food we eat, are all part of a very complex set of conditions and circumstances and all of them are interlinked,” she said.

This is exacerbate by poverty, and the rising food insecurity in the country has been worsened by the COVID-19 pandemic adding to existing inequalities, explained Swart.

“Although under nutrition is because of lack of food and often people think that obesity is excessive food, some of the root causes in terms of the context of poverty and unemployment results in choices being made that actually feed both,” she said.

“And the same applies for example with HIV where many of the poverty related conditions that will be driving HIV are then contributing, when treatment for HIV is successful a person may develop obesity and NCDs as results of metabolic changes [from the treatment itself],” said Swart.

According to Statistics South Africa, quarterly employment statistics (QES), the country shed 568,000 jobs in the second quarter of 2020. The number of full-time jobs decreased by 541,000 quarter-on-quarter.

“We live in a situation of extreme inequalities where 60% of the population having access to only 7% of the wealth in the country. We have persistent and rising food insecurity and given the COVID-19 situation that has even increased and that it is combined with continuing profit driven determinants of the disease,” said Swart.

Obesity and NCDs result in significant economic costs, not only for individuals in terms of economic productivity, but also in terms of increased health care within the country.

The arrivals of shopping-malls within communities have re-shaped local food availability, said Jane Battersby from the African Centre for Cities. These decisions fundamentally shift the food system and outcomes. Ultra-processed foods, a leading contributor to obesity worldwide, are now accessible to more communities.

“We are seeing the arrivals of this malls fundamentally re-shaping local economies, local food availability, local food aspirations. This is a fundamental shift in our food system. Some people may argue that is providing better access to more diverse food, and it is certainly doing that, but it also changing the availability of ultra-processed food, she said.— Health-e News