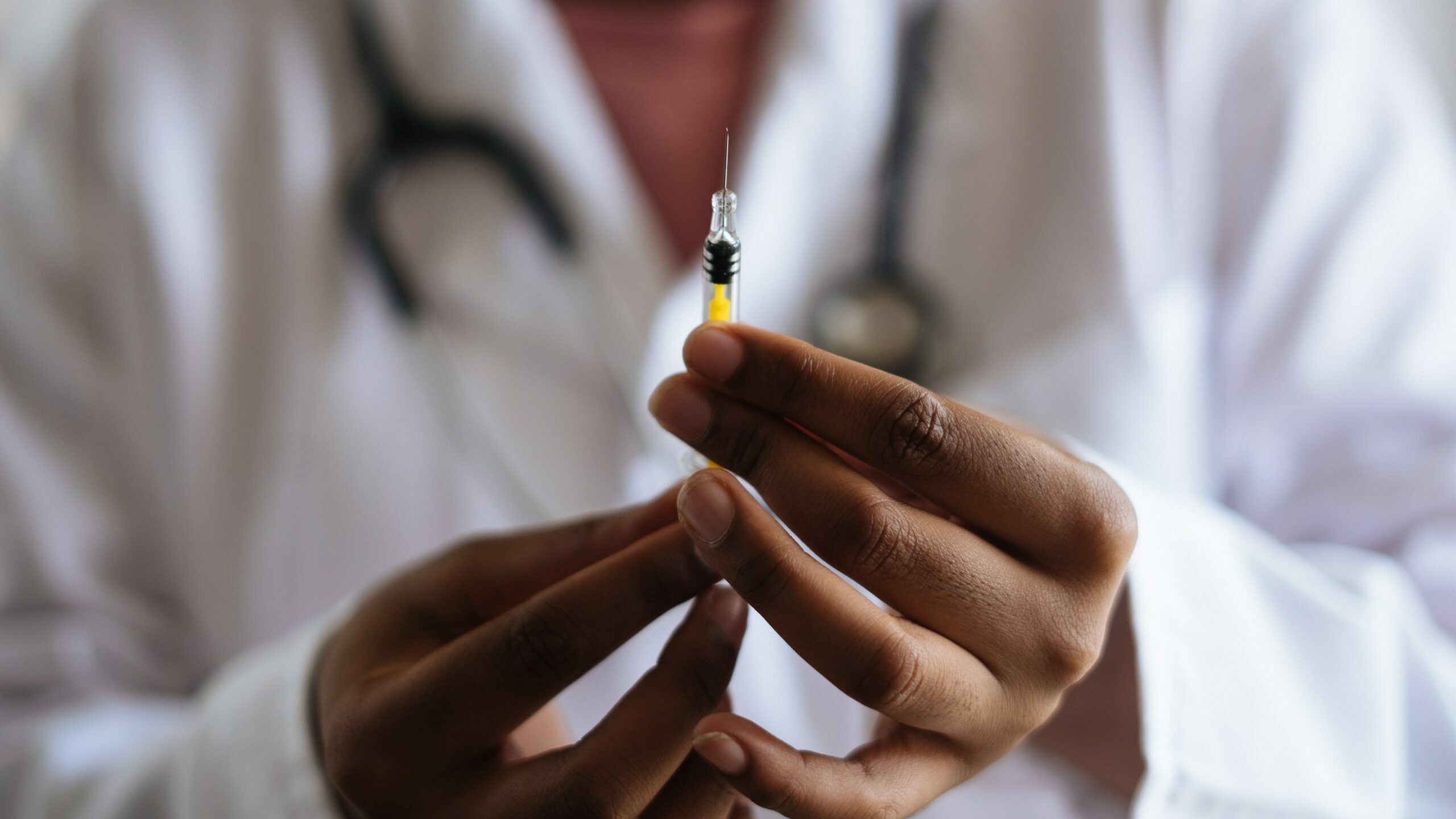 South Africa will not vaccinate 67% of the population by the end of 2021, the national target needed to achieve herd immunity. Health-e News journalist Max Matavire spoke to the chairperson of the country’s COVID-19 advisory committee.

Health officials say they will miss their target to vaccinate two thirds of the country by the end of  the year. To achieve herd immunity to curb the spread of the coronavirus, the health ministry was aiming to vaccinate 67% of adults, but that is no longer feasible said Professor Barry Schoub, chair of the ministerial advisory committee.

With the current slow pace of vaccinating frontline health workers, phase one will only be completed by the end of April, Schoub said.

The country’s COVID-19 vaccination strategy has been split into three phases, according to the National Institute of Communicable Diseases. During phase one, the country’s 1.2 million frontline healthcare workers will be vaccinated. During phase two, essential workers, persons in congregate settings, persons over 60-years of age and persons over 18 with comorbidities will be vaccinated.

Comorbidities are underlying illnesses that make a person more vulnerable to severe forms of COVID-19. Phase three is the final phase that will target 22.5 million people—equivalent to 67% of the population in order to achieve herd immunity.

According to the World Health Organisation herd immunity, also known as “population immunity, is the indirect protection from an infectious disease that happens when a population is immune either through vaccination or immunity developed through previous infection.” Essentially, if enough of the population is vaccinated against COVID-19, the remainder of the population will also be protected.

Vaccinations for the general populace can only start May, said Schoub, adding that a third wave was unavoidable.

“Even if we reach herd immunity, we will still experience a third wave,” he said.

Asked why the acquisition of vaccines is slow, Schoub said this was because vaccine manufacturers only sell vaccines to governments and not to any other individuals or organisations. This arrangement was not only peculiar to South Africa, but practiced worldwide, he added.

He said he understood the nation’s impatience over the slow vaccination pace, and added that, while criticism may be justified, South Africa is still a developing country.

“However, people must understand the work involved in inoculation and the actual acquiring of vaccines. We cannot compare ourselves to well-resourced countries of the world,” said Schoub. —Health-e News