Home » News Articles » ‘Is being a child a crime?’—Children plea for safety in a violent society 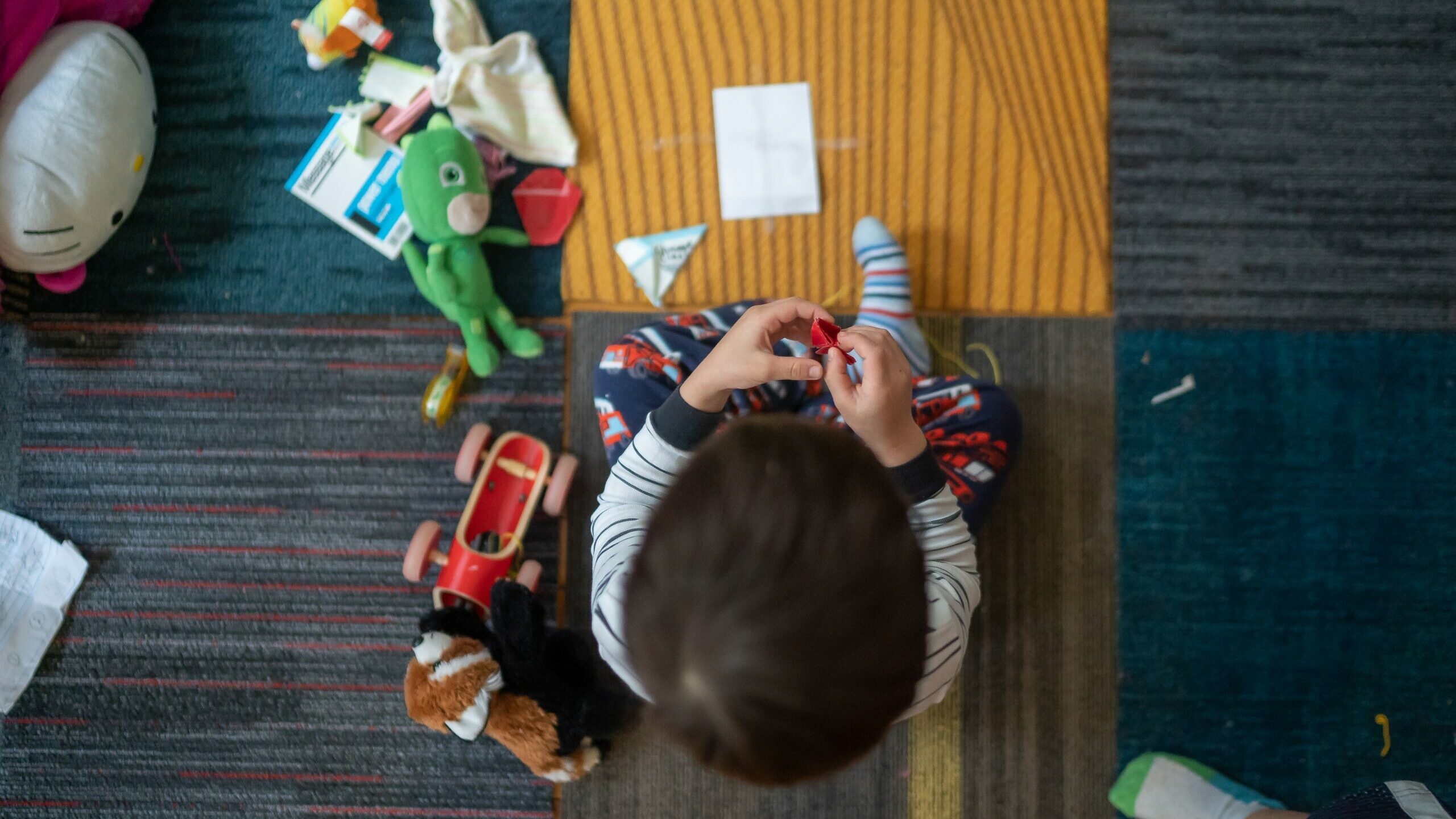 Children grow up in a climate of violence (mentatdgt/Pexels)

South African children have expressed their fear of growing up in a country with high rates of violence. Some are demanding action from the adults tasked with keeping them safe.

‘Is being a child a crime?’—Children plea for safety in a violent society

“To us, violence is a norm that we do not like and it is not life. We want to be children in a normal society,” said 13-year-old Naledi Nkanyezi from Orange Farm in the South of Johannesburg. “I do not know how adults look at violence but for us children who are experiencing it and who are affected by it, it is not acceptable.”

In this environment, children are afraid to be children, she added. Nkanyezi is part of a group of children in South Africa who spoke out against violence at a round table webinar organised by the Department of Social Development (DSD) in partnership with the United Nations Children’s Fund (UNICEF).

The webinar, which fell under National Human Rights Month, focused on child killings, abuse and rape. Despite the reported decrease in the child murder rate, 943 children were murdered and more than 24,000 were sexually assaulted in the 2019/2020 financial year, according to the South African Police Services crime statistics.

SA has the power to stop child abuse

Nkanyezi said South African children were fearful and disappointed about the country’s failure to protect them against violence.

“It is a shame that this is still happening in the 21st century while South Africa has got power to stop it. There are millions of South African kids deprived of their right to life, married at a very young age, trafficked and raped,” said Nkanyezi.

She believes the country’s adults are not doing enough.

“We are tired of hoping the situation will change but it is only getting worse. What is it that we have done to deserve this? What crime have we committed? Is our crime being children? Is that why we are forced to be adults in our childhood?”

Minister of the Department of Social Development Lindiwe Zulu raised concerns over what the statistics and reports of violence against children meant for the country.

“This basically means that we are an angry and wounded society which needs urgent intervention, failing which we may soon become one of the countries which once had a rich history and resilient people who, during the course of time, failed to realise how blessed it is,” said Zulu.

Protecting children against violence needed to be a collaborative effort from various stakeholders, which included traditional, religious and community leaders, said Zulu.

“Let us have more action, more activities, especially in the traditional areas, let us use that opportunity of the leaders there and the traditional efforts there, traditions are not static and they must allow us to create a conducive environment for the children,” she said.

“A more cohesive and strategic approach, which addresses the root and underlying causes of violence must be strengthened. The department’s 365 days programme of action on GBV [gender based violence] and child protection is introduced to maximise efforts between government, civil society, faith-based organisations and traditional leaders for comprehensive programming to combat violence against children.”

As the National Roundtable Webinar on Child Killings, Abuse and Rape comes to a close, South Africans are urged to always prioritise the safety and wellbeing of our children, and protect them from harm. #HumanRightsMonth2021 #DSDNationalDialogue pic.twitter.com/pz2RHaf2To

As leaders committed to this collaboration, speakers also emphasised the importance of sensitising men and boys to gender-based violence.

Worldwide, over a billion of children have experienced some form of violence, said UNICEF country representative Christine Muhigana. This was according to the Global Status Report on Preventing Violence Against Children 2020.

“Half of the world’s children, approximately one billion children, were affected by physical, sexual or psychosocial violence. They are suffering injuries, disabilities or death, Muhigana.  “This report signals a clear need for countries to scale up efforts to implement the seven strategies for preventing and responding to violence against children.”

Violence against children impacted by COVID-19

Muhigana  also highlighted the impact that COVID-19 had on South African children, where reports of violence against children have increased. Helplines for abused persons across the globe experienced a rise in the number of phone calls from children and women seeking help since the start of the pandemic.

Childline, a local child rights and assistance organisation, recorded an increase of 36% in calls over the lockdown period, she added.

“The COVID-19 pandemic has exacerbated this situation and the plight of children in the face of violence, exploitation and abuse, and protecting them is one of six points of UNICEF’s urgent agenda for global action to prevent the COVID-19 crisis from becoming a child rights crisis,” she said.— Health-e News