Home » ‘Losing her to TB was the most painful thing I ever went through as a parent,’- a mother shares her story 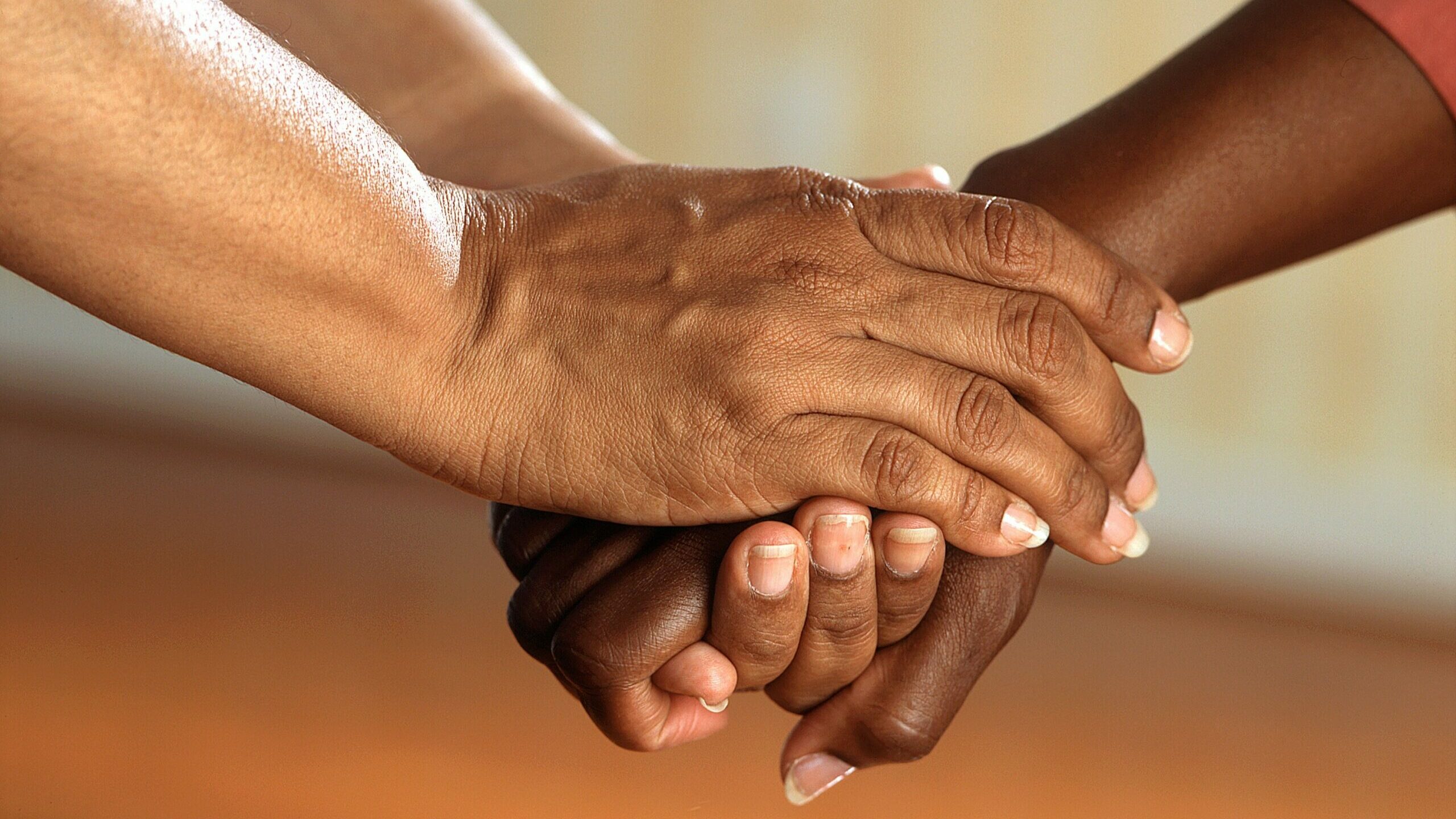 A mother shares the story of how she adopted an HIV-positive teenager to give her a better life, and the pain of losing the child to tuberculosis (TB).

Takalani Mudau knew adopting a sick child would be difficult, but a connection with the little girl compelled her to take care of her.

Mudau was a caregiver at Vhutshilo Mountain School, a non-profit organisation (NPO), which looks after children affected by the HIV and Aids epidemic. While caring for the children during the daytime, she noticed that despite treatment at the school, Jane Munyai* was not getting better.

“When I decided to adopt her I only knew that she was HIV positive and I wanted to monitor how she takes her ARVs and give her a mothers love,” said Mudau, who was already a mother of three.

She chose to adopt the then 15-year old orphan but within few months, Mudau learned why the teenager was struggling to heal.

“As she was never getting better, I then took her to the hospital, where she was diagnosed with TB,” said the 53-year-old.

The danger of missing TB treatment

“She was put on TB treatment for six months but she relapsed on the treatment within few weeks as she used to say that the treatment makes her stomach painful and that the her whole body was sour as a results of the treatment,” said Mudau.

“As a parent or guardian I sometimes had to encourage her to take the treatment, telling her that it’s the only way for her to get better,” said Mudau, but she did not always succeed. Munyai’s TB became drug resistant because she did not properly adhere to the full course of treatment.

Drug-resistant TB (DR-TB) forms when the bacteria become resistant to the drugs used to treat it. This could occur when a person either does not take their treatment properly or for the correct duration of time. Much of DR-TB is also spread from one patient to another.

Each year, 1.4 million people die from TB, according to the World Health Organisation. The cure rate in persons with MDR-TB is 50-60%, compared with 95-97% for persons with drug-susceptible TB. The estimated cure rate for XDR TB is 30-50%.

“Looking after a child with TB is very challenging as you have to monitor everything they do or eat and whether they have taken their medication,” recalls Mudau. “It was a very challenging time for me as sometimes she could pretend that she has taken her medication, when in fact she didn’t.”

Losing her was ‘the most painful thing’

Munyai, who first started taking TB medication at 14 while still at the orphanage, spent four years in and out of hospital while Mudau took care of her. At only 19 years old and in grade 10, she succumbed to the illness on 2 December 2015. Munyai had been living at the Vhutshilo Mountain School since she was a young child, and Muday could not trace her biological family.

“Though we only lived together for a few years, losing her to TB was the most painful thing I ever went through as a parent. Even today, I have not yet fully recovered from the loss as I loved that child as if she was my own child,” said Mudau.

TB is now the leading cause of death from infectious diseases for children of all ages globally, a ccording to the United Nations International Children Emergency Fund (Unicef).

“Children with vulnerable immune systems, such as the very young, HIV-infected or severely malnourished, are most at risk for falling ill or dying from tuberculosis and children with tuberculosis are often poor and living in vulnerable communities that lack access to health care,” said Unicef.

Educating others and finding peace

Mudau now tries to educate others about the importance of early detection and proper adherence to TB medication.

“I learnt a lesson that TB should be taken seriously and treated early to avoid it from becoming drug-resistant,” she said. “I always encourages people to go for TB screening whenever they have time as being diagnosed with TB early ensures that one gets treatment early which might increases chances of getting better and recovery.”

“Sometimes I wonder that maybe if she was diagnosed with TB earlier and if I had been more strict with her in terms of taking her treatment, maybe she could still be alive now,” she said.  “I get a peace of mind, knowing that I have played my part in creating a better world for her and I believe wherever she is, she is resting in peace.” —Health-e News

*Jane Munyai’s name has been changed as requested by her adoptive mother, Takalani Mudau.