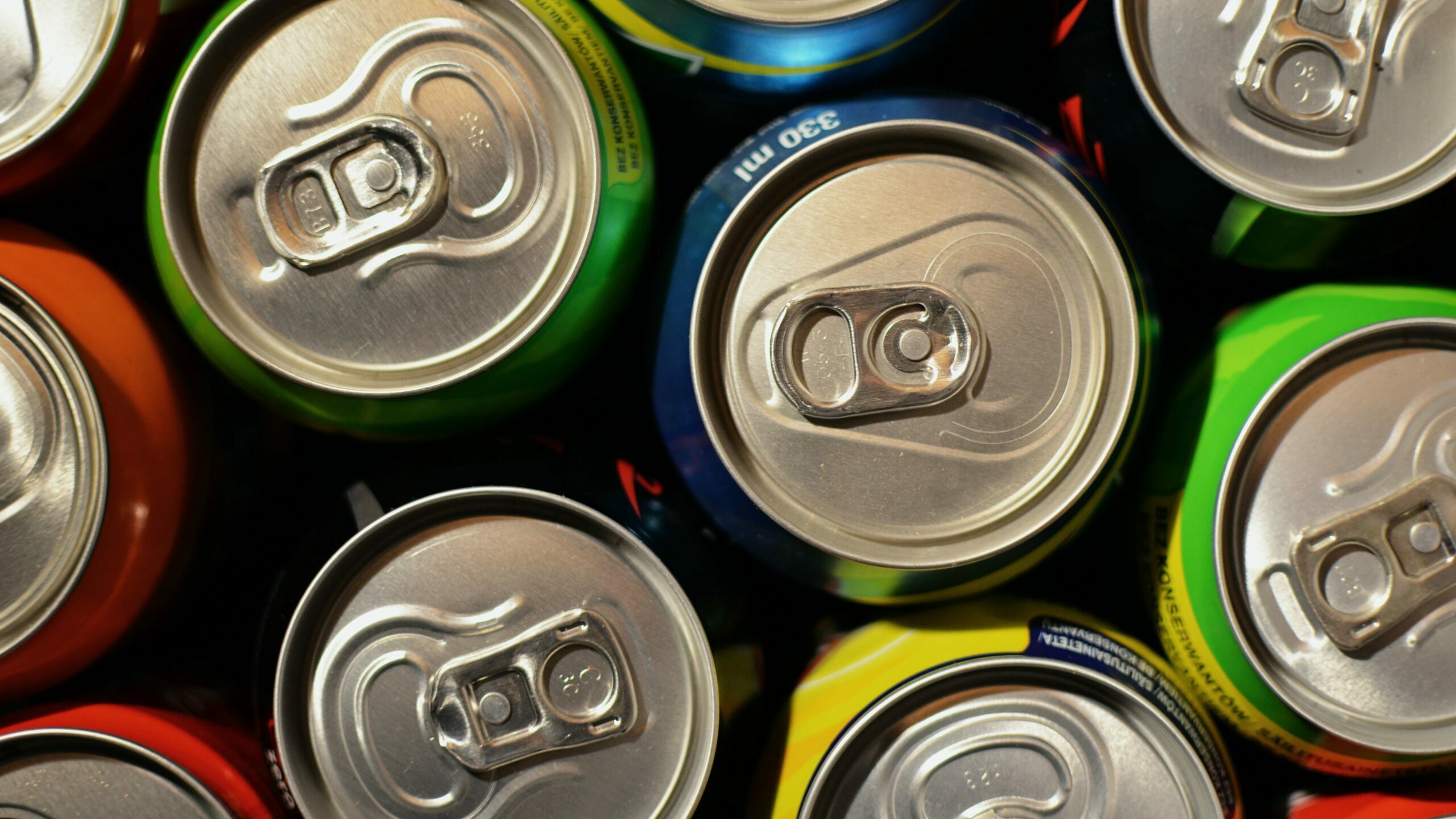 The current sugar tax is not enough to help South Africa reach its goals to reduce obesity. Experts say advocacy and implementation are just as important.

South Africa has taxed sugary drinks since 2018, but experts are learning that a tax is not enough of a deterrent.

“Three years running since the implementation of the tax, 10 to11 percent in 2018 April, we haven’t seen much movement. So, government has not done enough to stick to the original threshold, recommended threshold of 20 percent to have significant reduction of sugar sweeten beverages consumption and in a long term reduced obesity,” said Lawrence Mbalathi of the Healthy Living Alliance (HEALA).

During a webinar on non-communicable diseases (NCDs) in East and Southern Africa this week, experts pointed out that measures like a sugar tax are one part of combatting these illnesses.

The South African government introduced the health promotion levy on sugary beverages in support of the Department of Health’s strategic plan for the prevention and control of obesity. The objective was to reduce obesity by 10% by 2020 and other non-communicable diseases.

How nutrition transition leads to NCDs

NCDs are non-infectious diseases that include obesity, diabetes, heart disease and high blood pressure. In the last decade, NCDs have increased in sub-Saharan countries, including South Africa.

Presenting a report on southern and East African countries’ readiness to adopt inter-sectoral NCD prevention policies, public health lawyer Safura Abdool Karim said the increase of NCDs is largely due to the nutrition transition in the region.

While there are measures to prevent NCDs, there are challenges in adopting and implementing them, she added.

“There are a number of cost-effective population-level interventions that are key in such as sugary beverages taxation, regulation of food labelling, regulation of food marketing to children but however the significant challenges are associated with their adoption and implementation,” said Abdool Karim.

Tax is just one intervention

Sugary drinks have become a large part of this nutrition transition. Sugar-sweetened beverages (SSB), are non-alcoholic beverages, sweetened with added sugars. The World Health Organisation (WHO) recommends that taxes on sugary drinks help to reduce consumption and prevent obesity.

“Taxation on sugary drinks is an effective intervention to reduce sugar consumption. Evidence shows that a tax on sugary drinks that rises prices by 20% can lead to a reduction in consumption of around 20% thus preventing obesity and diabetes,” said WHO.

“I think the evidence is starting to show us the positive spin off in terms of the impact of the taxes from consumption to purchasing, to revenue generation but that on its own it hasn’t yielded us positive results in terms of seeing benchmark threshold being met of the 20 percent,” said Mbalathi of HEALA

Reducing the consumption of sugary drinks also relies on messaging, he added.

“I think that the industry has been using a very emotional argument in most of our developing countries and emerging economies such as job losses. I think it’s absolutely critical that we frame SSB tax as a public health response. As well as showing that SSB tax is our toolbox to reduce the burden of diseases which cost the economy more in overall in terms of life,” said Mbalathi.

Making it a community issue

Advocates are finding that combatting these messaging is harder than just implementing a tax.

“I think we have not done enough from the perspective of actually making sure that communities can take ownership through literacy, through awareness and it could be a challenge of resources or it could be many challenges because this sphere of work hasn’t had many opportunities for funding,” Mbalathi said.

The solution, said Mbalathi, is to “build public pressure, public support, raising awareness, building coalition, making this issue a community issue.” This empowers people and government to respond to this issue with “urgency and accuracy based on evidence,” said Mbalathi.—Health-e News