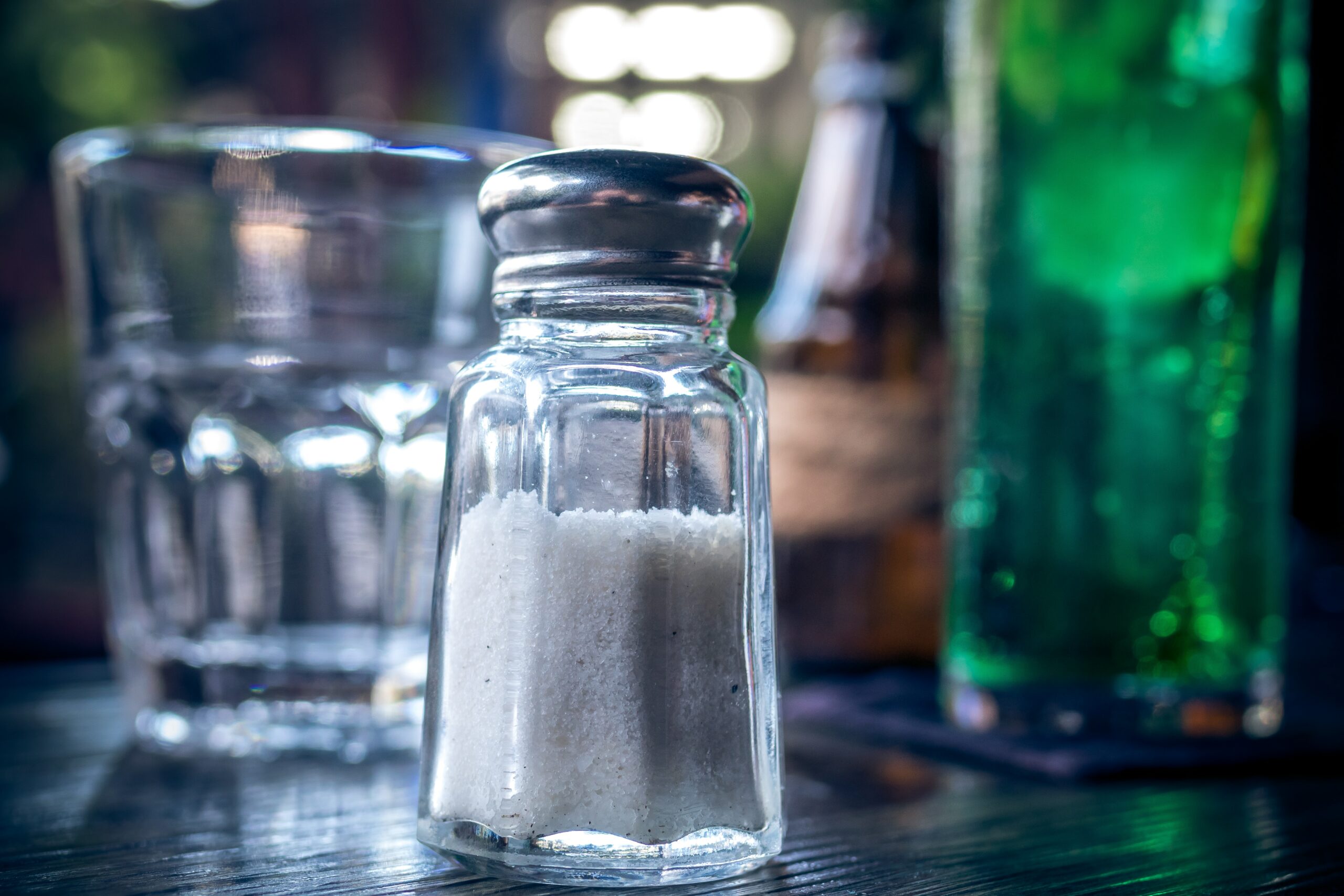 Hypertension, or high blood pressure, is one of the leading causes of death in South Africa. While a healthy diet seems inaccessible for many, doctors recommend this simple change to everyday eating.

Reducing salt could be the key to saving thousands of lives each year, said one specialist. A plant-based diet is perhaps the easiest way to do this, but poverty keeps fruit and vegetables out of reach for many South Africans.

“It’s been shown that one of the best diets to reduce salt intake, it is the diet that is mainly plant based with reduced consumption of saturated fats,” said Professor Brian Rayner,  head and director of Research of the Division of Nephrology and Hypertension at the Groote Schuur Hospital and the University of Cape Town.

Rayner was speaking during a Medical Chronicle webinar, explaining how the Prospective Urban Rural Epidemiology Study (PURE) showed how poverty contributed to non-communicable diseases like hypertensions, or high blood pressure.

“One of the big issues in South Africa for a lot of people in the PURE study, 80% of people could not afford two servings of fruit and vegetable as recommended by this diet. So, poverty was driving the consumption of food that might be high in sodium. So, there must be an alternative approach,” said Rayner.

Understanding the relationship  between salt and hypertension

“As dietary salt intake increases blood pressure, thirty percent of hypertension is estimated to be caused by high dietary salt intake. In nearly all countries, current diets comprise of 5 gram of salt per person starting from early childhood. In most countries, the largest amount of dietary salt comes from processed foods, but in some settings adding salt to food at home in cooking or at the table is still the major source,” he said.

“The kidney is hard wired to reabsorb and maintain survival and combined with the challenge of conserving water, creates a unique situation that small increases in sodium intake result in increased intravascular volume and high blood pressure,” he said.

According to World Health Organisation, hypertension is the force exerted by circulating blood against the walls of the body arteries, the major blood vessels in the body. One is hypertensive when this blood pressure is too high. There are an estimated 1.13 billion people worldwide living with hypertension.

Hypertension is often referred to as a ‘silent killer’ because most people with the condition are unaware of the problem. It has no warning signs or symptoms, and is one of the leading causes of death and disability in South Africa.

“So how do we tackle this problem in South Africa?” asked Rayner. “We now know that over 75% of total salt intake in South Africa are from packaged and restaurant foods, so reducing the sodium content of bread, margarine, soups and gravies, would decrease salt intake by 0.85 grams per day.”

These changes could result in 7000 fewer deaths due to cardiovascular diseases, and a reduction of 4000 fewer non-fatal strokes in South Africa, each year.

Glory Radzuma is already putting this into practice. In 2019, Radzuma’s left hand was in constant pain. It turned out to be a warning that her blood pressure was too high.

Other symptoms of hypertension include early morning headaches, nosebleeds, irregular heart rhythms, vision changes and buzzing in the ears. Severe hypertension can cause fatigue, nausea, vomiting, confusion, anxiety, chest pain and muscle tremors. Radzuma, however, had not experienced any of these symptoms.

“The first question I was asked by the nurse at the clinic was that ‘Am I taking my high blood pressure medication?’ And I was surprised as I was never on any medication for hypertension,” recalls Radzuma.

The clinic’s nurse places her on short term treatment for hypertension and advised her to change her diet, specifically cutting down on salt and sugar. .

“From that day, I made it a priority that I will no longer eat foods which are not good for my health as I do not want to die anytime soon,” said the mother of three. “I have stopped taking salt on anything that I eat, and it’s also been years since I have stopped drinking sugary drinks.”

“Even at home, I am teaching my children to eat healthy as I now believe that it’s the only way to maintain a healthy body and mind. At the clinic they always emphasize that prevention is better than cure,” said Radzuma, who lives in Tshituni village, outside Louis Trichardt in Limpopo.

‘It is only me who can take care of my health’

Still, the changes were hard at first.

“At first, the food had this funny taste, but I am now used to having meals without salt and my blood pressure is normal which I believe it is the most important thing,” said the 55-year-old. But, after two months of healthy eating, she went back to the clinic and learned that her blood pressure was normal. Thanks to a healthy, low-sodium diet, she no longer needed chronic medication.

According to the Stroke and Heart Foundation South Africa, a healthy lifestyle involves eating a healthy diet, exercising regularly and managing day-to-day stress. The foundations also advises against smoking and, if drinking alcohol then doing so in moderation.

“Though I was surprised when they told me that I could stop taking the treatment as my blood pressure was back to normal, I told myself that it is only me who can take care of my health. Since then I only eat healthy meals, exercise regularly and I have my blood pressure monitored every month at the clinic,” said Radzuma, who also works as a pre-school teacher at Vhutshilo Mountain School.

Before her diagnoses, Radzuma recalls eating almost anything which she would find, whether healthy or not. Now it is something she regrets, despite currently having her blood pressure under control.

“When I think about the type of food I used to eat before 2019 around March, I sometimes ask myself, ‘Why was I doing that? Why was I killing myself?’ But now as I know better, I am making better food choices all the time,” she added. – Health-e News