Home » You and your child can get prosecuted for cyberbullying, experts warn 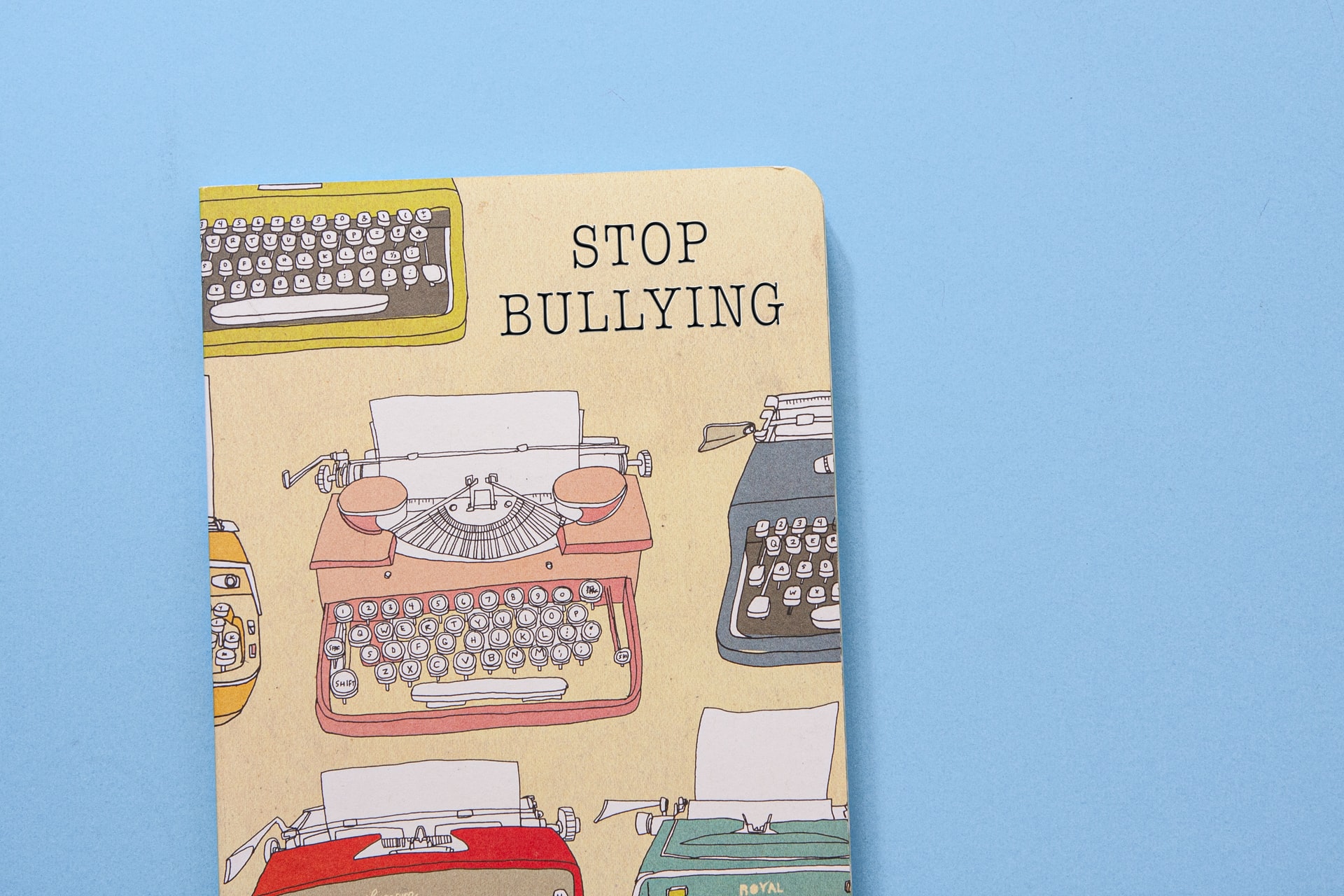 Children found guilty of bullying and cyberbullying others may face harsher consequences. This is according to child protection experts speaking to Health-e News this Child Protection Week.

The exposure of children to online platforms leaves them vulnerable to cyberbullying, child pornography and trafficking syndicates. The United Nations Children’s Emergency Fund (UNICEF) defines cyberbullying as bullying with the use of digital technologies. And any type of bullying can take place on social media, messaging platforms, gaming platforms and mobile phones.  Cyber bullying is repeated behaviour aimed at scaring, angering or shaming those who are targeted.

Cyber bullying is again in the spotlight as part of the Child Protection Week programme.  The School Safety, Violence and Bullying Prevention initiative was designed to educate communities, and especially children, about the impact of all forms of bullying. The initiative is yet another commitment from government to protect children.

“We often give children access to the internet without clear rules. Parents should have a contract with their children and should be able to monitor their access to the internet for maybe up to the age of 16. It should be like checking their homework, where you are not invading their privacy but are protecting them,” said child rights and child protection expert from Child Line, Joan van Niekerk.  She was speaking at the bullying prevention initiative webinar, one of the activities organised as part of Child Protection Week.

A UNICEF poll among one million young people aged 15-24, in more than 160 countries, found that over 70 percent globally are victims of online violence, cyber-bullying and digital harassment. Acts of cyberbullying include spreading lies and posting embarrassing photos of someone online, sending hurtful messages and threats via messaging platforms. It also includes impersonating someone and sending mean messages to others on their behalf.

“Unlike offline bullying, cyberbullying doesn’t stop at the end of the school day because children have 24/7 access to a phone, tablet and/or computer. And there is no relief from online harassment,” explained Gyan Dwarika from the Department of Social Development.

Using legislation for protection from cyberbullying

There are laws in place in South Africa to protect children from bullying and cyberbullies. But, there have been increased calls for stricter legislation and harsher consequences for perpetrators. The Film and Publications Board (FPB) is one of the legal entities that monitor digital media content.

It wants the scope of the law to be extended to prosecute those who film acts of abuse against children and those who post such content on various social media channels. And children between the ages of 3 years and 13 years have been found to be the most targeted group in online child pornography syndicates.

“Our children have so many difficulties and challenges online. It is very important for the public to know that if they share child pornography, they’ll be charged for the distribution of child pornography,” said Mmaletjema Poto from the FPB. Poto also advised parents to make sure that they understand the internet and the apps that they can install to monitor their children’s activities online.

And, sometimes, children are also perpetrators of cyberbullying and so they are not exempt from facing the consequences of their actions. Minors who have been found to have violated cyberbullying laws undergo a diversion programme which seeks to prevent re-offending.

Tips for protecting your child from cyberbullying

Children who are being cyberbullied and/ or may know a child who is being bullied online have been given the following tips:

Who to call when you are being bullied and cyberbullied