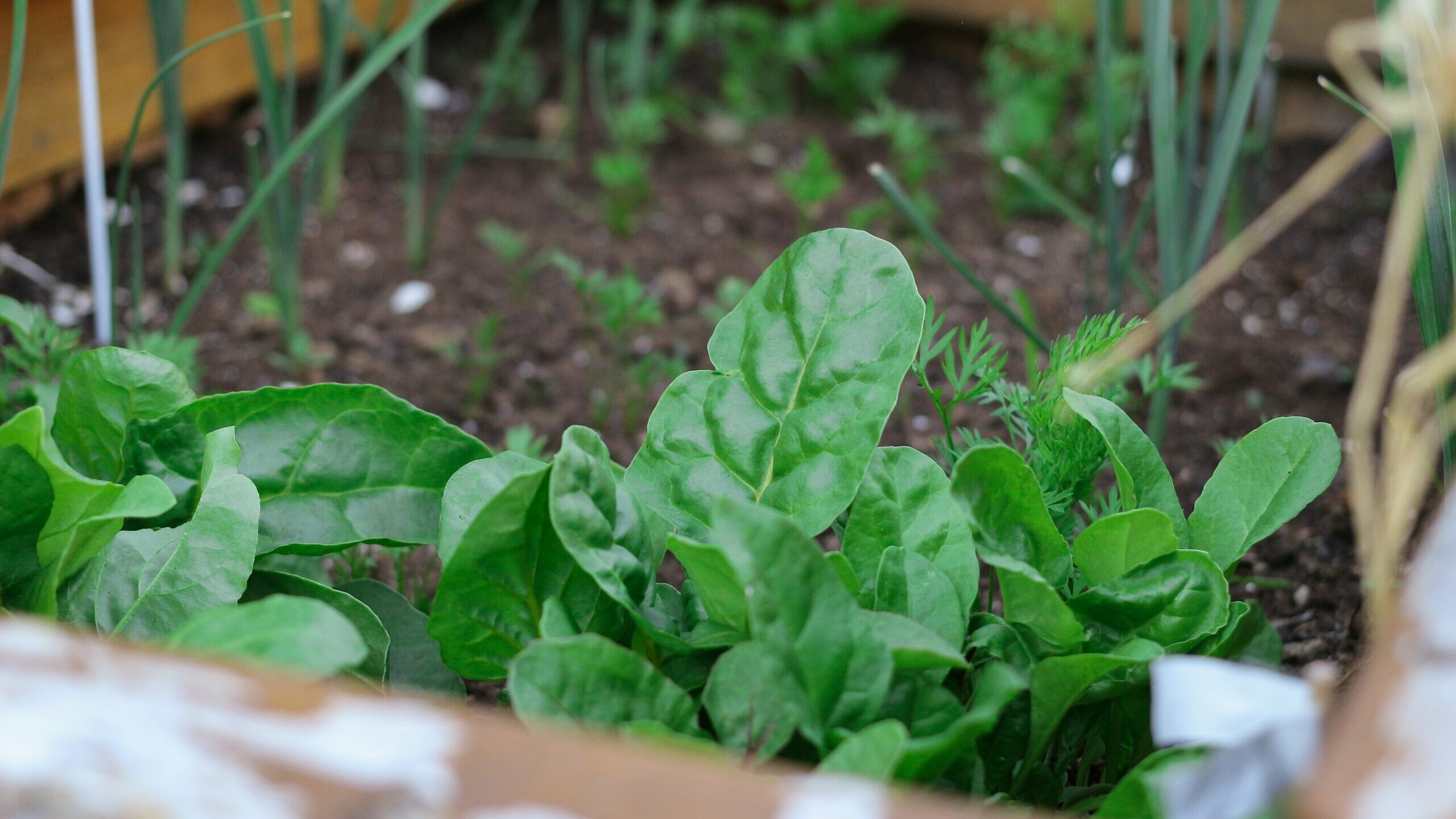 Feeding one person at a time to end hunger, that is the goal of Limpopo-based farmer Maanda Michael Mafhege.

The 44-year-old commercial farmer from Vondwe village, outside Thohoyandou, believes in sharing his produce with those who are less fortunate to end hunger. Mafhege lost his sight when he was a teenager. He was in Grade 11 in 1997 when doctors diagnosed him with glaucoma-A group of eye conditions.

“I have accepted and embraced my disability though I was not born blind. Over the years I have learnt to live with this condition. But I never gave up on school as I went to Rivoni School for the Blind in Elim and learnt of how to use a Braille machine and passed with flying colours,” he told Health-e News.

Speaking from his home, he said that it pains him when he hears stories of people who do not have food. He is particularly concerned over the plight of orphans and those who are living with various disabilities.

“I know the pain of going to bed on an empty stomach and not knowing what I am going to eat the next day, hence I believe in sharing the little I have with those who are in need. I always make sure that before I send my produce to the market, I leave some which I share with orphans, disabled people and anyone who cannot afford to put food on their tables,” said Mafhege.

In 2017 and 2018, the United Nations Food and Agriculture Organization (FAO) Africa Regional Overview of Food and Nutrition Reports showed that the prevalence of undernourishment was rising in Africa. The latest data shows that the deterioration has slowed, but 256 million in Africa remain hungry.

Speaking during Food Security and Agriculture in Africa post COVID-19 webinar last week, FAO regional representative for Africa, Abebe Haile-Gabriel said that food security has been a major problem in Africa long before the COVID-19 pandemic.

“Even before COVID-19 pandemic, in 2019 there were 250 million hungry people in Africa. And the prevalence of undernourishment increased from 21,2% in 2015 to 22% in 2019.  Over half of all Africans about 51% cannot afford a nutrient, adequate diet. COVID-19 is an additional shock, which has further compounded the problem,” said Haile-Gabriel.

Eradicating hunger and improving the lives of fellow Africans is the inspiration behind Mafhege’s farming journey.

Mafhege gave up on his dream of working in marketing, to become a commercial farmer in 2017. He produces maize, butternut, cabbage, tomatoes, sugar beans and spinach among others.  Though his sudden blindness, denied him a chance to study towards his desired career, Mafhege is grateful that he is being able to play a critical role in society through farming. Most of his produce is sold in food retail stores in Limpopo.

“I work closely with various organizations in Vhembe, to identify orphans and disabled people who need food and ensure that with each produce I share with them. And now with the COVID-19 pandemic having affected most people in a negative way, as some have lost their jobs, which means they can no longer be able to provide for their families,” said Mafhege.

On the farm, Mafhege is assisted by his aunt and three other part-time employees. But, he is no slacker; he also does his share of work. He told Heath-e News that he wants to show other disabled people that it is possible to do something profitable with their lives.

“Though I cannot see, I still do almost everything in the farm, from ploughing to installing irrigations pipelines and most people are surprised on how I am able to do that. But God gave me a special talent as I use my hands to sense my surroundings and through that I can do almost anything as I have never let my disability to define who I am or my future. Every day when I wake up in the morning to go to the farm, I always drew inspiration from the fact that I want to show and encourage other disabled people that it is possible to do something for yourself and others, despite having a disability,” he said.

In the past few months, however, thieves targeted his farm several times, stealing everything from vegetables to irrigation pipelines.

“Though in terms of farming everything is going well, I am currently faced with a challenge of thieves, who since last year have been stealing from me. They steal my produce, and they also steal important equipment’s such irrigation pipelines, and all this is happening because we do not have a fence at the farm and I cannot afford to erect it now,” he added. Health-e News