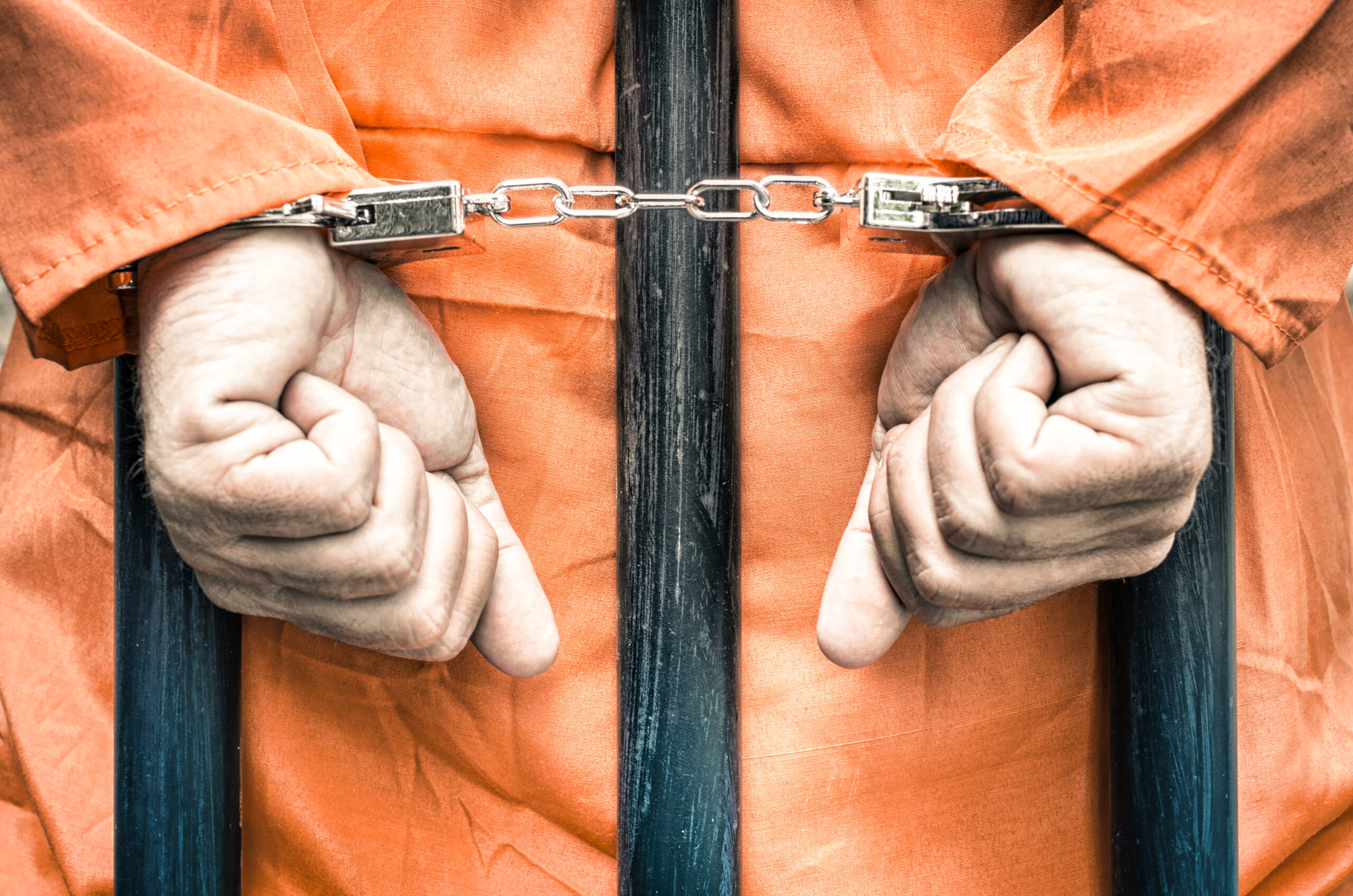 A number of inmates from Mpumalanga are refusing the COVID-19 vaccine, fearing that it will ruin their ability to perform sexually, but others have spoken out against spreading false information and encouraged everyone to get the shot.

While many South Africans are eager to get the COVID-19 vaccine, inmates at the Barberton Correctional Services Facilities, in Mpumalanga, are hesitant to take the jab, claiming it would affect their sex abilities.

The correctional facilities, which house more than 3 600 inmates, have managed to vaccinate more than 1 200 prisoners, following the official launch of the vaccine rollout programme on 20 July for all correctional services centres across the country.

However, a 36-year-old inmate, who is serving a life sentence for murder at the Barberton Maximum Security Prison, said he is not comfortable taking the jab because it will affect his sex life.

“This is my precious tool; I cannot not mess it up. If my sex life is ruined, then my confidence will be gone and I won’t be regarded as a man. I still have hope that I will one day be released and if my manhood is destroyed, I won’t have anything to live for. I will not take the vaccine, because I have to protect my manhood,” he said.

Another 50-year-old inmate said the vaccine is a means to reduce population numbers in the country. “We heard that some people died a few days after getting the vaccine, so we don’t want to be like them. We would rather die a natural death,” he said.

Meanwhile, a 53-year-old inmate cited issues related to religion, culture and a fear that the vaccine would cause genetic changes. “I already have comorbidities and this vaccine will pose a serious threat to my health. If I take the jab it will alter my DNA,” he said

Area Commissioner of the Barberton Correctional Services Facilities Midjohn Mhlongo said there was no need for inmates to fear the jab. He said that some inmates have become ambassadors for the vaccination program.

“As much as no one is forced to take the jab, it is important to get vaccinated. We have inmates who visit various units at their respective centres to create awareness about the importance of vaccination. These offenders have been vaccinated themselves, some had side effects and some did not,” he said.

Mhlongo said the centres also run a vaccine recruitment drive conducted by healthcare personnel, who visit all correctional services centres in the Ehlanzeni region, recruiting inmates to register for the vaccine.

A total number of 44 inmates at the Barberton facilities tested positive for the virus, with 43 recovering and one dying.

Sunnyboy Vandersburg (28), who was convicted for murder, got the jab recently and said he worried about the inmates who continue to discourage vaccination and spread false information about the vaccine. Vandersburg got the vaccine because he believes that it will limit his chances of contracting the virus.

“There are a lot of myths surrounding the vaccine, but people should not listen to all this speculation. It pains me to hear other inmates spreading lies about the vaccine,” he said.

Health expert Dr Eric Khumalo explained that COVID-19 only affects four systems in the body, including the central nervous system, which can manifest as psychological instability or depression and malfunctioning of some of bodily functions. This may include the desire to have sex or the ability to perform during sexual intercourse.

However, he added that the COVID-19 vaccine is unlikely to cause sexual dysfunction to recipients directly, although it is remotely possible that this may happen as part of the immune response reactivation.

Khumalo said the jab stimulates the immune system to produce antibodies to help protect the person from future COVID-19 infections, and soon after the vaccination some people may experience an immune response that will cause headache, fever, generalised body weakness and a state of being generally unwell. However, this is mostly self-limiting and passes within a week after receiving the jab.

“It is a known fact that when people are not feeling well, they naturally loose interest in extramural activities with including sex, but is not right to blame the vaccine for losing interest in sex or not perform well during sexual intercourse.

“Should that happen, it means that the loss of sexual desire or performance is remotely part of the immune response activation, but it would be incorrect to conclude that, due to this remote possibility, COVID-19 vaccines cause sexual dysfunction,” said Khumalo. – Health-e News