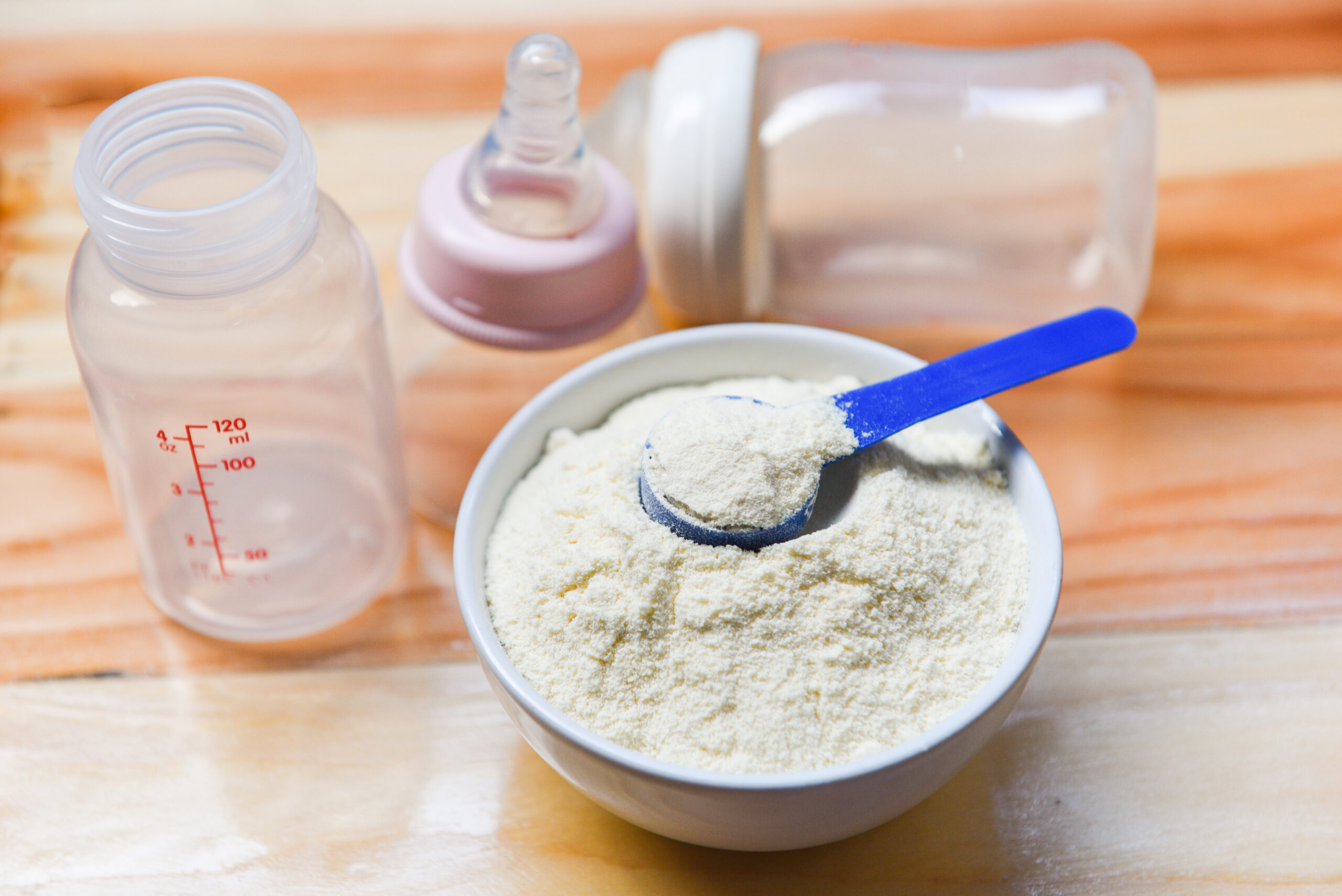 Two Non-Profit Organisations who have been collecting and donating infant formula to mothers who were left vulnerable by the violent unrest and looting sprees that took place in KwaZulu-Natal last month, have slammed the government’s handling of the crisis with thousands of families needing food for their babies.

This follows a statement which was released by the Department of Health which called for these donations to be made through the provincial departments. These departments would then facilitate receipt of the donated infant formula to ensure compliance within the regulatory framework.

The statement also labelled calls for donation of infant formula on social media platforms ‘illegal’ based on Regulation R991 – which is the legal framework that regulates the promotion and advertising of infant formula.

"The Government would like to remind stakeholders that, by law, no person may promote infant formula. Please refer to the link for the Regulations relating to Foodstuffs for Infants and Young Child Feeding (991)"https://t.co/tlSm2jzz9X

But according to one of the NPOs, Solidarity Helping Hand (SHH), the Department of Health didn’t interpret their own laws correctly. They claim there is no legislation that prevents the donation of formula milk in emergency situations.

“We consulted with our attorneys and they said that the government read it (regulation R991) wrong and that is why we issued a statement. The statement says that NPOs that work responsibly, cannot be prevented from donating the formula,” said SSH’s Executive Director Hannes Noëth.

The organisation has so far assisted over a thousand families who have received food parcels through the support of local social workers.

SHH believes they are capable of donating the food, which includes formula in some instances, without the assistance of the government.

“Our point of view is that the state cannot centralise that (donation of infant formula). We have the right to donate because this is an emergency situation and it is very difficult to wait for the government to do that,” he added.

Government ‘out of touch’


Another NPO from KZN which has asked Health-e News not to reveal its identity, said that the crisis which resulted from the looting further solidified their lack of faith in the government.

This organisation has been donating infant formula to non-breastfeeding mothers on a monthly basis and over 200 mothers received the donated formula since the looting occurred.

According to them, the formula went to the right people at the right time and the department’s statement criminalising those who donated or collected infant formula through social media showed how out of touch they are.

“The looting in KZN left thousands of mothers and babies starving for days and we had to get the formula from Johannesburg as quickly as possible. We rallied together with many other NPO groups who focus on mothers and babies, and at times we felt like ‘drug dealers’ trying to get the formula to the starving babies,” said Rose Smith* from the NPO.

“This crisis was unplanned and the call to donate our formula collection to provincial offices was never going to be an option for us. We have known for a while that we couldn’t rely on the government for assistance and justice for mothers and babies,” she added.


The World Health Organisation (WHO) recommends exclusive breastfeeding for the first six months in order to achieve optimal growth, development, and health. Nutritious complementary foods can be given together with continued breastfeeding from six months up to 24 months (2-years).

And despite South Africa having interventions and strategies in place to promote breastfeeding, the country has one of the lowest breastfeeding rates globally. In 2016, the National Demographic and Health (NDH) survey found that one in three infants under the age of six months were exclusively breastfed, while one in four of children within the same age group were exclusively formula-fed. 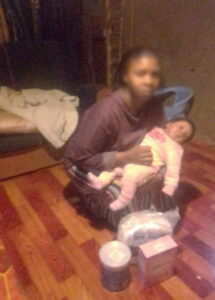 A mom left vulnerable in the looting aftermath feeds her baby with infant formula donated by various NPOs in KZN.

Various initiatives such as the ‘made with love campaign’ where breastfeeding advisors are placed at clinics in KZN to support breastfeeding, have been found to be effective in the province with almost 60% of mothers exclusively breastfeeding infants aged 14 weeks since birth, and up to a 50% exclusive breastfeeding rate from 0 to six months.

But even with these improvements, Smith believes that not enough is being done to support breastfeeding women. According to her, lactation consultants and postpartum doulas should be accessible and seen as essential as gynaecologists.

“Moms are not assisted in the skill of breastfeeding. It is a new skill for both mom and baby and therefore a new mom should be taught and guided through the process. Things like bleeding nipples, tongue ties, incorrect latching and engorgement can set a mom up for complications in feeding. This can often result in the mom having to top up with formula when the baby does not put on adequate weight,” added Smith.

Unsupportive employers, lack of adequate resources to pump and store expressed breast milk and poor or no time allocation for mothers to express breastmilk in the workplace are challenges that at times worked against the desire for new mothers to breastfeed their infants.

Smith reckons this is a much bigger issue that prevented millions of women from breastfeeding their infants as recommended. – Health-e News

Correction: An earlier version of this story included a quote ascribed to Dr Chantell Witten, Nutrition Lead for the Civil Society for Women’s, Adolescents’ and Children’s Health (SACSoWACH). Witten was unaware the quote would be used for this piece, and Health-e has since retracted the statement.