Home Cynthia Maseko
Back To Blog 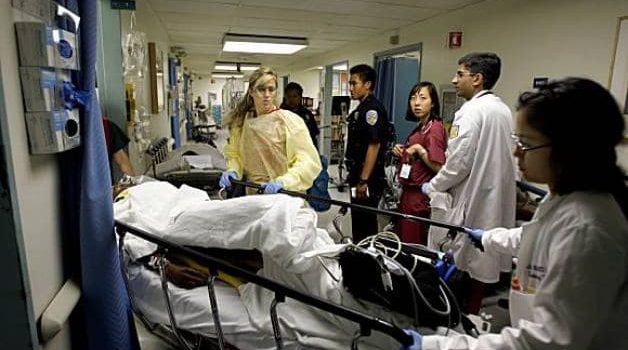 Bonginkosi Vincent Buthelezi is a 17-year old high school pupil. He shares the story of how he became HIV-positive.