Flori Schrikker was given a devastating choice by her doctors- her foot, or her life. Now a diabetic amputee, she talks about how she used to love sugary drinks and the changes she’s had to make to her diet to prevent even further complications. Diabetes is the biggest killer of women in South Africa, and the 2nd biggest killer of men. South Africa’s governments is proposing a sugary drinks tax to drive down consumption of these harmful products, that are putting consumers at risk of developing diabetes. Watch part 1 here: https://youtu.be/6cn825RSMLo This documentary premiered on eTV’s Checkpoint on Tuesday 15 August 2017.

This is a story about codeine addiction sweeping through South Africa.

This is Melanie’s story of losing her leg to diabetes, narrated by Dr Luvhengo, the Head of Surgery at Charlotte Maxeke Hospital. 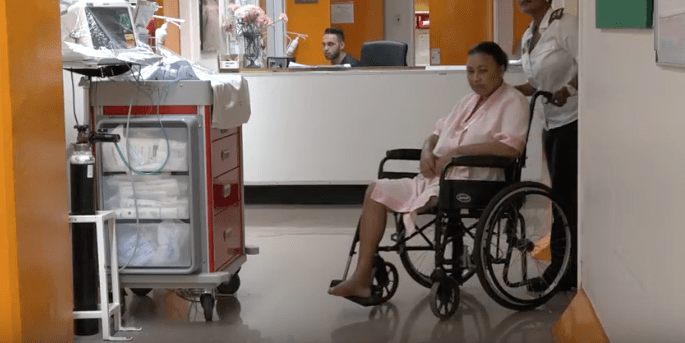 As part of HEALA’s #NoSugarChallenge, Ludwe shares her personal story to finding a healthier her.