Political interference is increasingly making it difficult for public service health professionals to provide the best quality care to patients. In ‘Dare to care’, a book to be published next month, Dr Thys von Mollendorff, gives a personal account of how deadly this interference can be.

Through the pages of the book, Dr Thys von Mollendorff, known as Thys, tells a tragic tale of how government policy or lack, thereof, can be a serious impediment to providing a good quality health care service.

‘Throughout the world, physicians are under increasing pressure as they struggle to deliver health care of the highest quality in the most efficient manner. The health care systems are constantly being reformed and the physician-patient relationship is more and more under pressure (as) the politicians are trying to control doctors and interfere with the doctor-patient relationships and making it very difficult for doctors to give their patients the possible care’, he says.

Von Mollendorff experienced this political interference first hand when he was superintendent of the biggest hospital in Mpumalanga, Rob Ferreira Hospital, during the reign of the then MEC for Health, Sibongile Manana, in 2000. Manana fought von Mollendorff and his management team at the hospital for allowing the Greater Nelspruit Rape Intervention Programme (GRIP) – a service which provided antiretrovirals as post-exposure prophylaxis to survivors of rape – to operate at the hospital without her permission. At the heart of Manana’s dissatisfaction was that GRIP provided antiretrovirals when there was no government policy to provide such emergency medication.

‘We prepared a care room at Rob Ferreira Hospital in line with the national policy guidelines on sexual assault, and GRIP offered to do the emergency counselling and raised money to get antiretrovirals and when we started with the antiretrovirals, suddenly all hell broke loose in the Department’¦ The MEC said that the antiretrovirals were poison and that GRIP was poisoning the poor black people by funding antiretrovirals’, remembers von Mollendorff.

This eventually led to von Mollendorff’s dismissal in 2001.

Gaps in healthcare system causes unnecessary deaths of mothers and babies, according to the report “Every death counts”. 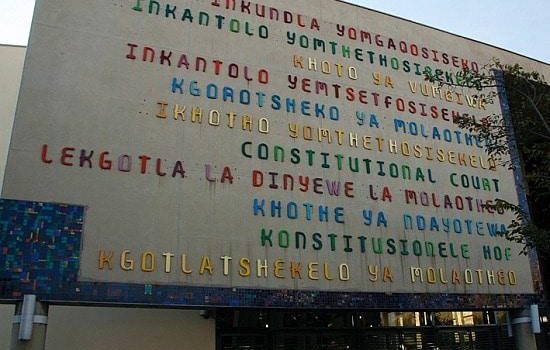 The International Centre for Alcohol Policies (ICAP) recently launched a book to challenge excessive and harmful use of alcohol. The book, whose title is ‘Working Together to Reduce Harmful Drinking’, was launched in Johannesburg, recently.