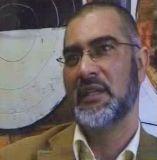 On 29 of August, doctors, scientists, researchers, politicians and administrators gathered for a morning celebration at Coronation Mother and Child Hospital. The role-players gathered to announce the highly successful initial findings of the multi-therapy prevention of mother-to-child-transmission programme that was introduced some seven months earlier. 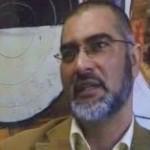 MEC for Health in Gauteng, Brian Hlongwa announced that 6427 mothers and 6356 babies had already benefitted from the new programme. He said that under the previous protocol, which directed the use of a single dose of Nevirapine, “the transmission rate was estimated at 10% and with the introduction of multi-therapy the reduction was 5%”.

Speakers at the event looked forward to a time when we would begin to look at the possible eradication of paediatric HIV, if multi-therapy continued along these lines, with the concerted efforts of all partners in the process.