Health activists are mobilizing against the appointment of former health minister Manto Tshabalala-Msimang as mentor and African Union Goodwill Ambassador on maternal, infant and child health.

‘It is unthinkable that the champion for maternal and child health is someone known for defying evidence-based health interventions and for denying lifesaving prevention of mother to child HIV transmission (PMTCT) interventions for mothers and their infants,’ said Aids and Rights Alliance of Southern Africa (ARASA).

ARASA is seeking support for a statement it has formulated that condemns Tshabalala-Msimang’s appointment.

The statement described the situation on the continent as deplorable and highlighted the necessity for strong and effective leadership to push for an end to the needless deaths of hundreds of thousands of African mothers and their children.

‘It is therefore baffling that the AU would appoint as their champion for this cause somebody whose greatest claim to infamy is her staunch denial of evidence-based medicine, and refusal to provide life-saving anti-retrovirals to mothers and their children.

‘During her tenure as Minister, Tshabalala-Msimang resisted making ART and PMTCT available in the public sector and thus blocked efforts to improve child and maternal health – resulting in an increase in national maternal and child mortality rates under her administration – until civil society resorted to litigation to compel public provision of ART. A Harvard School of Public Health study published in 2008 estimated that 35,000 South African infants were born with HIV between 2000 and 2005 as a result of this denialism.’

Under Tshabalala-Msimang’s watch, South Africa was one of only 12 countries globally that had increasing rates of child deaths. Yet, at the time many experts said that South Africa had the potential to significantly reduce the increasing deaths by implementing policies it already had in place ‘ such as PMTCT.

The Countdown 2008 report reveals that, in South Africa, almost 2 000 mothers and 75 000 children under five lose their lives every year ‘ with HIV being the major challenge with rates up to 10 times higher than other African countries.

Much and less resourced countries such as Malawi, Rwanda and Tanzania made significant progress in reducing maternal, newborn and child deaths by firstly admitting there was a problem and using available expertise to formulate interventions that have made an impact on the death rate, according to the report.

However, when the report was released last year, Tshabalala-Msimang questioned its findings and dismissed the experts’ conclusions as flawed.

Respected journal The Lancet criticised the then health minister for trying to divert attention from her failures.

‘What she failed to do was openly concede failures, address the concerns set out in the Countdown report, or look for ways to improve health care for women and children. There were few signs of commitment to take action, other than to mention a need to strengthen health systems. How is she proposing to do this? She could follow Tanzania’s example by committing about US$11 per head of population to health and to develop systems essential to the continuum of care.

‘South Africa, of all African countries, is in the best position to devote more funds to its health programmes. What is lacking is political will. What is needed is less defensiveness and more action. South Africa should be looking forward, not back,’ the Lancet concluded.

Tshabalala-Msimang also tried to make out that mortality rates had improved since 1990, but a Lancet article concluded that all indications were that under five mortality in South Africa had increased since 1990, the baseline year, and that maternal and neonatal mortality had at best remained the same or more likely had also increased over the past 18 years.

The ARASA statement distributed this week describes maternal, infant and child health as being in an ‘appalling’ state expressing doubt over the commitment of African ministers to tackle the deaths.

Over the same time period, maternal mortality rates have decreased by less than 5%, far short of MDG 5 which aims for 75% reduction by 2015.

Furthermore, despite the global target of ensuring that 80% of pregnant women receive interventions for the prevention of mother-to-child transmission of HIV (PMTCT) by 2010, a mere 18% of pregnant women in sub-Saharan Africa receive HIV testing during pregnancy – and of those diagnosed with HIV, less than half receive ARVs to prevent the transmission of HIV to their babies.

ARASA spokesperson Paula Akugizibwe said there was a lack of seriousness at the AU and ‘there is never anything concrete that comes out of these meetings despite donors spending lots of money on these processes’.

‘There are always all kinds of documents and strategies, but very poor follow through,’ she said.

Worldwide, only a dozen countries have increasing child mortality, all with wars or major HIV crises. Some countries that had similar child mortality rates and similar gross national incomes to South Africa in 1990, such as Brazil, Mexico, and Egypt, are now on track to meet Millennium Development Goal (MDG) 4 for child survival, having halved their under five mortality rate in the past 18 years. ‘ Health-e News Service 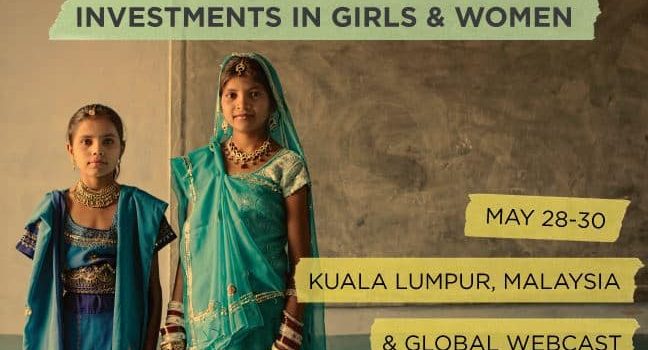 Rural schools are bearing the brunt of the AIDS epidemic as orphan numbers swell, few families can pay school fees and children increasingly rely on the school feeding scheme as their sole meal 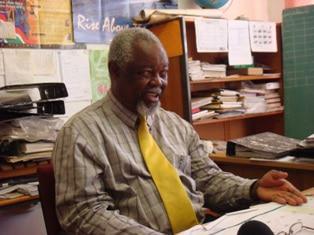 South Africa’s public health crisis is deep-rooted in systemic problems and progress will require far-sighted, sustainable solutions, is the argument in Critical Health Perspectives, a publication of the People’s Health Movement. By David Pienaar. 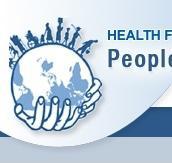