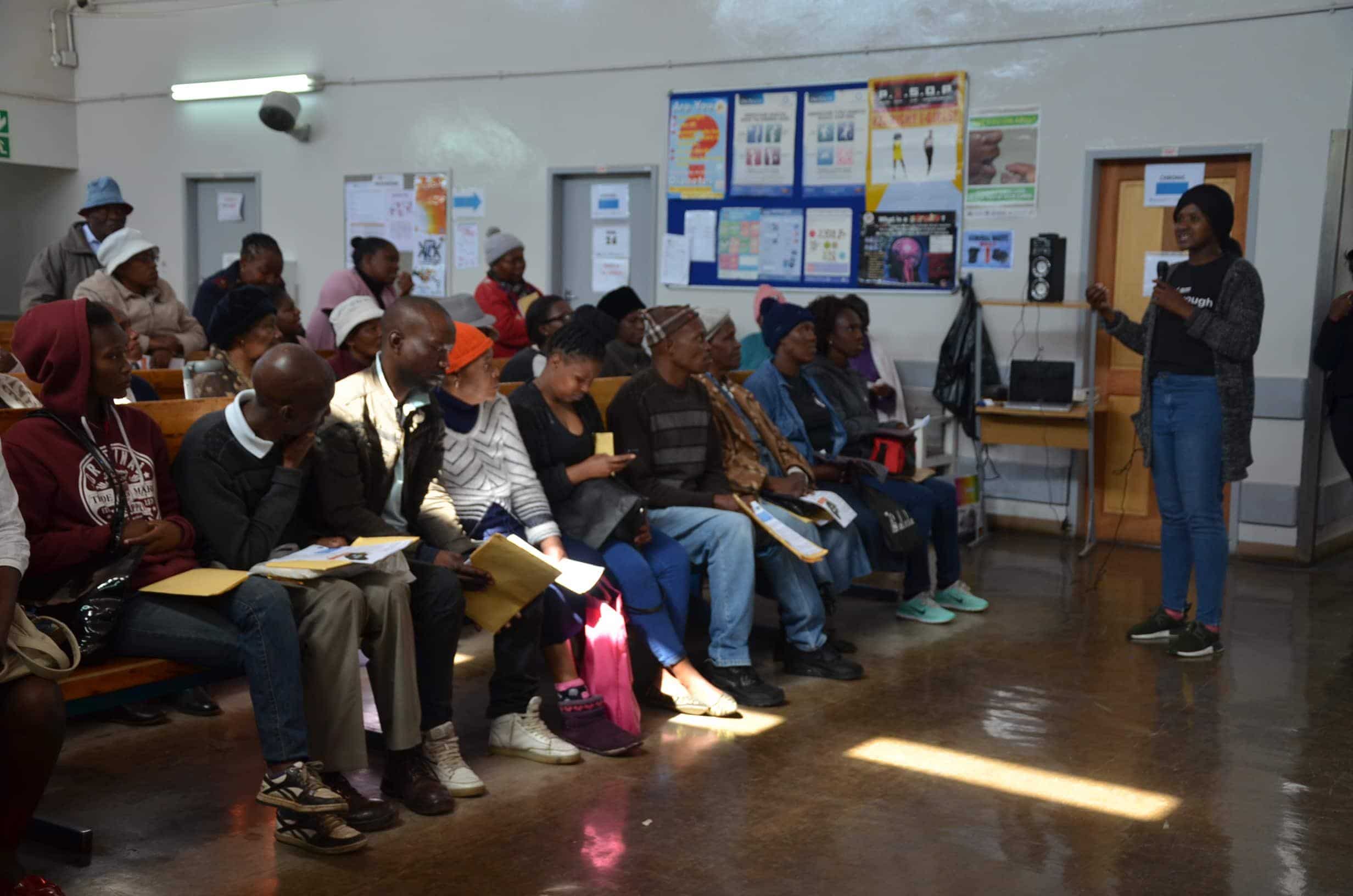 Although South Africa is overwhelmed by infectious diseases, there has also been a steady increase in non-communicable diseases (NCDs), often as a result of changing lifestyles.

Yet South Africa’s response to NCDs has so far had little effect nationally, with the exception of tobacco control, according to authors Bongani Mayosi and others.

The urban poor bear the brunt of NCDs, with risk factors being smoking, lack of exercise and an unhealthy diet. Fat intake has increased among urban African residents from 16.4% of their diet to 26.2%, while carbohydrate intake has decreased.

Hypertension and obesity are driving an increase in strokes, and the increase of premature deaths from strokes (amongst people aged 15-64) increased by 28% between 1999 and 2006.

Ischaemic heart disease increased by 17% and hypertensive heart disease by 20% over the same period. The authors predict that cardiovascular deaths will double by 2040, mainly as a result of an aging population.

In addition, HIV infection also increases people’s cardiovascular risk, and this is likely to worsen as the long-term side effects of ARVs, particularly protease inhibitors which affect fat distribution in the body, become more apparent.

According to a 1999 survey, 16.5% of all South Africans had some kind of neuropsychiatric condition, with substance abuse and anxiety disorders leading the pack of problems. Over one-fifth of men had problems related to alcohol abuse.

Government has yet to adopt national policy guidelines for mental health.

Lung diseases were often linked to industrial pollution, with half the Durban children living near the local oil refinery reporting asthma.

A vaccine is available for young girls that would reduce their lifetime risk of cervical cancer by 40%, but it is costly and not available in public health.

There is a slight fall in the rate of cancer, which may be linked to government’s tough anti-smoking measures, although the rate of smoking amongst people under the age of 25 has not decreased.

However, government has failed to tackle alcohol consumption in the same rigorous way.

The authors make the poignant observation that proper care of people most prone to NCDs and risks (eg grandparents and older people) is of primary importance for the future, as they are the ones raising their grandchildren as their own children have died of AIDS.

The cornerstone of the care of chronic illnesses is the district-based primary health-care system , which must be strengthened, say the authors. Other solutions include legislation that cuts down the salt and transfats in food, anti-alcohol laws, sport in all schools.  Health-e News.