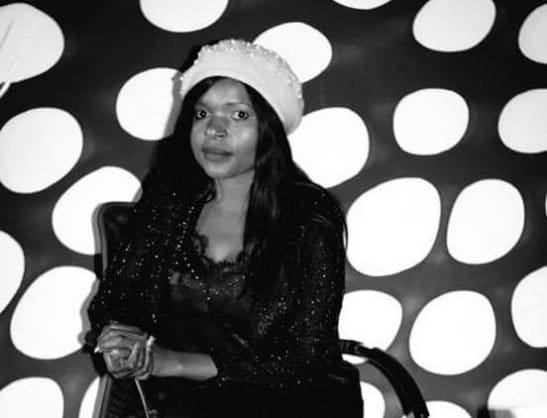 LIMPOPO – Having being diagnosed with stage three osteosarcoma – a type of bone cancer – at the age of 23 years, Nomsa Tshingowe (27) of Mulima village, outside Louis Trichard has fought off death.

The painful time she went through helped her realise that cancer sufferers need more support than they generally get. And so Tshingowe, who works as a social worker, founded an organization called Cancer O Thirty 5, which offers support to childhood cancer survivors and their families in their efforts to reclaim their lives back.

“When I was diagnosed with cancer I had just started working as a social worker. I had been forced to apply for a loan because my salary was not enough to cover my medical bills. It took my financial freedom away and during all those months I spent battling against cancer, I lost a boyfriend and some close friends. It is something I would never wish on anyone,” said Tshingowe. She underwent 18 cycles of chemotherapy and two surgeries to beat the cancer.

Osteosarcoma, also known as osteogenic sarcoma, is the most common type of cancer that starts in the bones. Most osteosarcomas occur in children and young adults. Teens are the most commonly affected group, although osteosarcoma can develop at any age.

“Being diagnosed with a cancer does not mean that one is dying, it is just a sickness like any other But not much is being done in the country to help people who are diagnosed with various cancers. In our rural communities cancer is still regarded as taboo or witchcraft, which makes it difficult for cancer sufferers to get support,” she said.

Tshingowe said many people die of cancer each year in rural areas due to lack of knowledge, as cancer awareness campaigns are generally done in urban areas and little happens in rural areas. Through her organisation, Tshingowe offers counselling to affected families. She has also recently started a food drive, where she collects food and distributes it to affected families to help out because she believes that when a person is diagnosed with cancer their family ends up spending all the money they have on the treatment and ends up not able to buy enough food and other essentials.

“It is so frustrating not knowing where you will get the next meal for your family, or not being able to work because you have to care for the child diagnosed with cancer. So that is why we came up with a drive to collect and donate as much food as possible to families affected with cancer,” said Tshingowe.