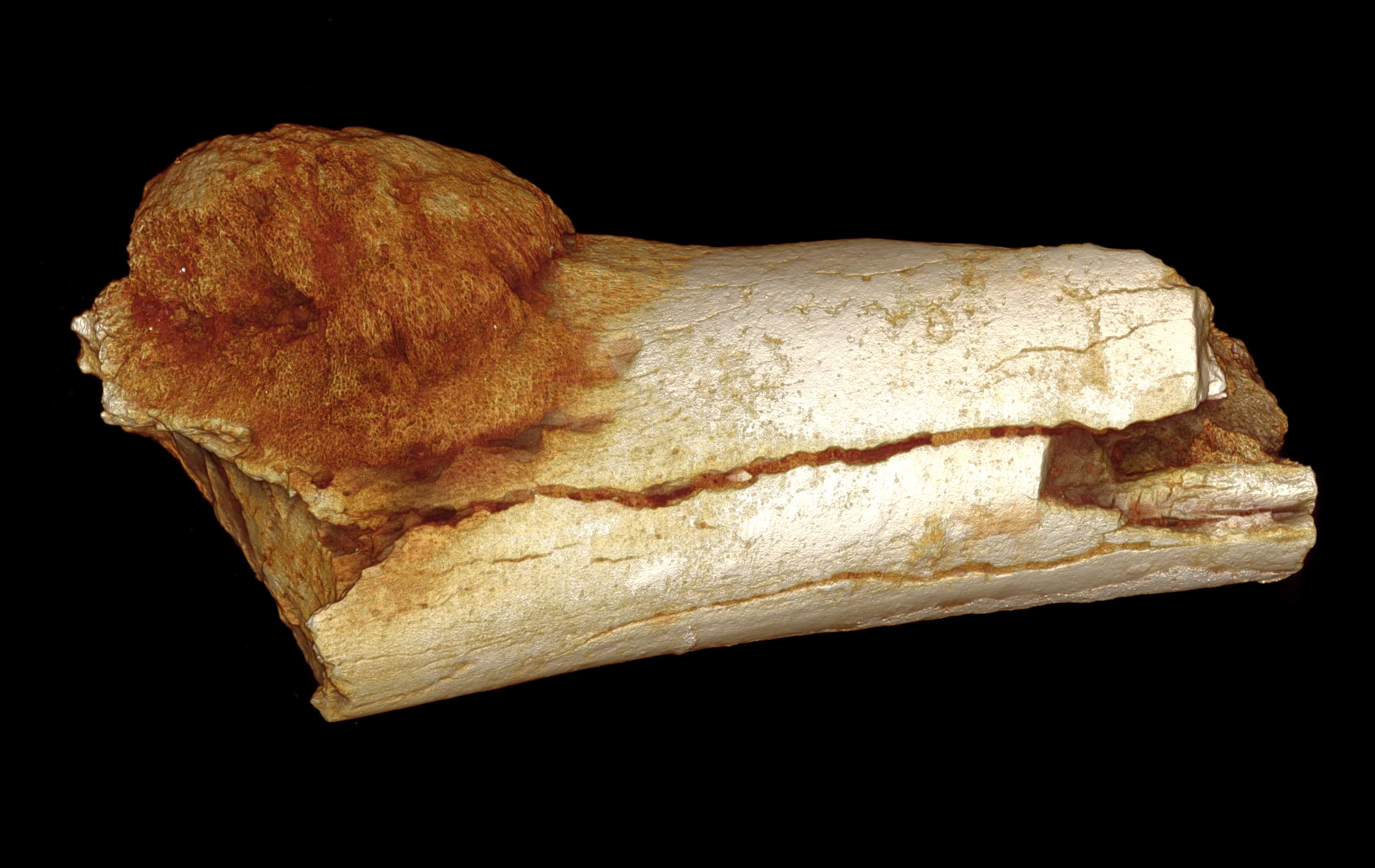 Scientists have discovered the oldest evidence of cancer dating back millions of years. 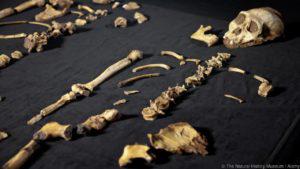 Led by scientists from the University of the Witwatersrand (Wits), a team of international researchers have discovered two cases of bone cancer in fossils – the most ancient evidence for the disease in the human record.

“Modern medicine tends to assume that cancers and tumours in humans are diseases caused by modern lifestyles and environments. Our studies show the origins of these diseases occurred in our ancient relatives millions of years before modern industrial societies existed,” said Wits doctoral candidate and study author Edward Odes in a statement.

In a July paper published in the South African Journal of Science, the researchers announced the discovery of an aggressive type of bone cancer in a foot fossil dating back approximately 1.7 million years ago.

Excavated from the Swartkrans site near the Cradle of Humankind, the fossil is the oldest record of evidence for malignant cancer – which until now has only been described in modern times.

The type of cancer, osteosarcoma, is usually found in younger people today and if left untreated typically causes early death.

In a second paper the researchers found the oldest evidence of a tumour, although benign, to date. At about 2 million years old, the tumour was found in the spine of the famous Australopithecus sediba child knows as Karabo.

Before this discovery, the oldest evidence of a benign tumour was in a rib bone of a Neanderthal dating back 120 000 years.

The cancer in both fossils was diagnosed using state of the art imaging technologies in France and South Africa.

Wits paleoanthropologist Professor Lee Berger, who worked on both studies said that “not only has there been an assumption that these sorts of cancers and tumours are diseases of modernity, which these fossils clearly demonstrate they are not, but that we as modern humans exhibit them as a consequence of living longer, yet this rare tumour is found in a young child. The history of these types of tumours and cancers is clearly more complex than previously thought”. – Health-e News