A 60 year-old Johannesburg woman gives us a glimpse of what it’s like to live with two stigmatising mental disorders.

‘I’m Desi Burton. I suffer from two mental illnesses. I have OCD, which is Obsessive Compulsive Disorder and major depression’, she says, matter-of-factly.

OCD is a mental disorder where people feel trapped by intrusive thoughts that compel them to perform routines to help relieve anxiety caused by their irrational fears.

‘I would walk around my car 152 ‘ 200 times checking and re-checking to make sure the doors were locked. I’m amazed the handles didn’t break. If I was interrupted for some reason, I would have to start all over again, checking and counting. I was paralysed with anxiety’, says Desi.

‘Once I had got out of the car I would be exhausted from the checking and re-checking and walk into my flat and make myself something to eat and fall into bed’, she continues.

‘Obsessions are the excessive worries of things going wrong if they (patients) don’t do certain things. The compulsions are the irrational behaviours. For instance, developing a fear for germs and then do the compulsive hand-washing. These things then become total rituals’ he says.

As Desi’s anxieties got worse she began finding comfort in food while slowly slipping into depression.

Desi was aware from an early age that she could not cope very well unlike her peers, but had no idea that she had a mental illness.

‘I probably have had depression since I was little. On both sides of my family there have been suicides.   It’s a chronic illness. You deal with it every day and the medication makes a big difference. But, the OCD and the depression together are disastrous’, she says, sadly.

Dr Frans Korb, concurs that Desi could have been pre-disposed to mental illnesses.

‘There is a genetic component, as with all psychiatric disorders’, he said.

Many people have the tendency to do something more than once, for instance, checking whether the doors are locked before going to bed. Does that mean that such people have OCD?

‘If you’ve got so many rituals in the morning to get out of bed and into the bathroom and getting to work, that you get to work every day at ten o’clock, that it starts interfering with your life and becomes extremely disabling, then it becomes a disorder,’ said Dr Korb.

For more information on mental health you can contact:

Posted in: Diseases and Disorders

The impact of HIV in children does not only manifest through poor physical health. Often, children living with HIV have difficulties with their cognitive development. 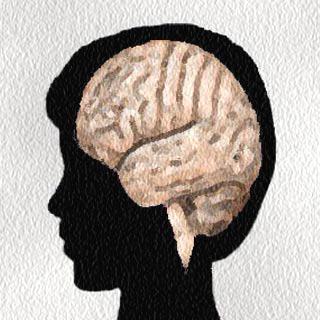 In her latest column on mental health, writer Jocelyn Fryer talks about what bipolar treatment meant for her body and what her new body meant for her. 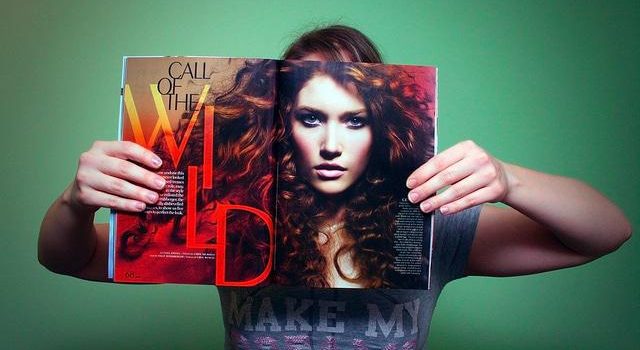