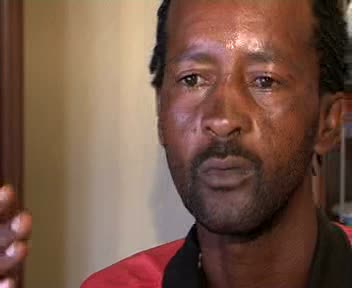 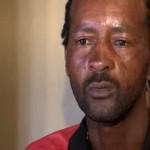 Clive Maimela discovered in 2008 that he was both HIV/positive and had TB. He has since completed his TB treatment, however as he is HIV positive he is more susceptible to contracting TB again.

Clive explains the small precautions he takes in his daily life to protect himself from being infected again, the importance of a strong support system and expresses his belief that unless we are respectful of the health and wellbeing of those around us, TB will continue to spread unchecked.