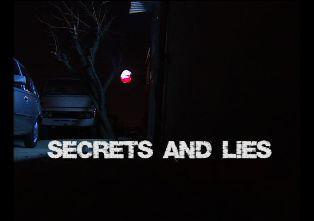 Cheating, mistresses and having more than one partner might sound very sexy and intriguing. But beneath the surface lies a dangerous web of sexual partners which is leading to the rampant spread of HIV/AIDS. 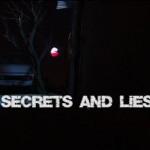 It is this trend of ‘multiple and concurrent partners’ that leads to the creation of dangerous sexual networks- it just takes one HIV+ person within the network to infect the whole chain.

This documentary which was aired on e-tv’s 3rd Degree, engages with a group of HIV+ individuals who all contracted the disease by having sexual relations with more than one person at a time, examines why they did so, and how they hope to educate others to not follow in their footsteps.

Surveys show that people from a country like Brazil have more sexual partners in one year than South Africans, but they are largely one night stands. Here it is common for people to have on-going sexual relationships with more than one person. What’s known as multiple and concurrent partnerships. And this says the experts, is what is driving the spread of HIV. For years South Africans battled to learn their sexual alphabet- A abstain, B be faithful and C condomise. Sexual behaviour has proved stubbornly resistant to change. The majority of people still do not understand that regular unprotected sex with more than one partner increases the risk of infection dramatically.