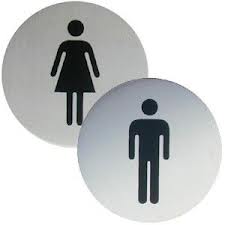 HIV positive men in South Africa are presenting much later for treatment than women and are much more likely to die than HIV-positive women who are receiving similar treatment, an international study has revealed.

The research collaboration, led by the University of Cape Town, analysed data from 46 201 adults who started taking antiretroviral therapy (ART) between 2002 and 2009 in eight HIV treatment programmes in South Africa, including the Western Cape.

The study was initiated to urgently evaluate the outcomes of the programme in order to improve delivery of services with a particular interest in gender differences.

Studies from Europe and North America have suggested a higher risk of death on ART for women than men, while the opposite was happening in sub-Saharan Africa.

The researchers acknowledged that the reasons for men’s late entry into ART programmes were poorly understood, but frequently are attributed to gender differences in health-seeking behavior or in routes of referral. An alternate explanation is also that while prioritising maternal and child health services in many public health systems, men’s primary health care needs may have been neglected.

PLOS Medicine cautioned in an editorial that similar studies needed to be done in other settings to investigate whether they are generalizable to the South African national ART programme and to other countries. If confirmed, these findings would suggest that the root causes of gender differences in mortality on antiretroviral therapy may be unrelated to HIV/AIDS or to the characteristics of ART programmes.