Book illustrates how mental illness can be overcome

Maemu (45) and Magedana (28) are both psychiatric patients from Masea and Matshena villages in Mutale (Limpopo), and decided to write the book after Dr Nndwamato of Donald Frazer Hospital in Vhufulwi village advised them to do it last year.

When Magedana returned home, he suggested to his friend that they write a book, based on Maemu’s life-story together.

The book tells the story of Rabelani, a psychiatric patient who was left in the care of his step-mother, Norah and his father Muvhango, after his mother died. Because of challenges at home, Rabelani went to stay with his uncle Kurume where he completed his grade 12.

He was taking medications to stabilise his illness and this helped him to complete a nursing diploma at the University of Venda.

However, the illness returned while he was working as a nurse, but with the proper treatment it disappeared again.

Rabelani later got married to Nkele. He became rich and owned a fleet of cars.

The story ended when Rabelani was helping hid step-mother, Norah while she was struggling to make end-meets after the death of his father.

This story was based on Maemu’s life. After completing his Matric, Maemu worked as a store manager for Venetia Mine, but in 1992 he became ill and had to leave his job. He recovered and was able to return to work in the same year.

However, the illness struck again in 1994 and he had to leave his job permanently.

Maemu says: “We wrote this book after realising that many people give up in their lives and think that being mentally ill is the end of the world.”

Maemu, who is married with three children says he is appealing to anybody who can help them to publish their book so that they can achieve their dream of writing more books and train other people like them on how to write books.

Currently Magedana is being held by police for torching his mother’s house.

Maemu believe his friend’s actions where cause by lack of medication.

“One of our biggest challenges is getting our medication regularly. I personally do not have a problem, but I think my friend was affected by lack of treatment,” says Maemu.

UMGUNGUNDLOVU. – Thabile* is a 19-year-old mother of two who gave birth to an HIV positive baby, Andiwe, two months ago.

Diagnosed HIV positive at birth, pregnant at 16, raped at 19 – a young woman raised in Soweto is using her own life experiences to teach young people about HIV and unwanted pregnancy. 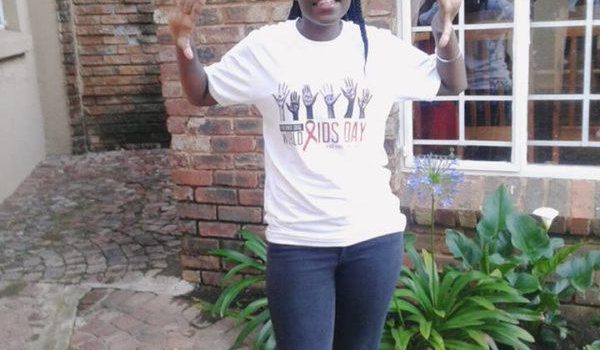 A group of Tembisa women, once victims of domestic abuse, have joined together to encourage other victims and help them escape from abusive situations. Marcia Moyana writes that the Women Safety Promoters (WSP) as they call themselves, want to ensure that women from Tembisa who are victims of physical and sexual abuse receive support.