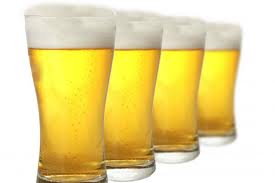 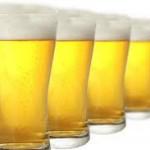 The amount of smoking in movies has reduced since regulations stopping tobacco companies from buying on-screen brand placements were introduced in 1998, according to a new study in JAMA Pediatrics.

Meanwhile the number of alcohol brand appearances has increased in movies rated G or PG-13, and the amount of time characters spend drinking hasn’t changed.

“Children who see smoking in the movies are more likely to initiate smoking,” said the lead researcher, Elaina Bergamini from the Norris Cotton Cancer Center in Lebanon, New Hampshire (US). “I think there is some concern that that may hold true for alcohol as well.”

For the study, researchers watched the top 100 box office releases of each year between 1996 and 2009 and recorded when a movie character was using or handling tobacco or alcohol, and when a particular brand was pictured.

In all, Bergamini and colleagues recorded 500 tobacco and 2 433 alcohol brand placements in all films combined.

The number of tobacco brand appearances ranged from 54 to 98 per year before 2000, then declined to 22 per year after 2006. The amount of time characters were shown using tobacco also dropped over time in both youth and adult movies.

That suggests the 1998 regulation, part of the Master Settlement Agreement between tobacco companies and US states, successfully stopped the tobacco industry from paying for its products to be shown on screen.

On the other hand, alcohol brand appearances in youth-rated movies, in particular, increased from 80 to 145 per year during the study period. Budweiser was the most common alcohol brand shown in films.