Community members in Umgungundlovu district have joined in an anti-crime drive after a mugging left the victim traumatised. 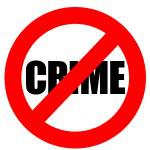 Community members in Umgungundlovu district have joined in an anti-crime drive after a mugging left the victim traumatised.

Community organiser in Imbali Unit 15, Muzi Mhlongo said “as a community member I called a meeting and we agreed that we should contribute money, hire  people to cut down the forest, clear the trees and make it easier and safer for those taking a shortcut to the taxis”.

Ward 13 Councillor Bongani Armstrong Dlomo confirmed that some streetlights had been installed in the area and that he was hoping they other streetlights would be repaired soon.

“I am busy arranging that at least one police vehicle patrols the place, maybe twice a day,” said Dlomo

Community member Bulelwa Nontongwana (30) confirmed that crime was rife in the area:“I’ve had two attempted break-ins this year alone, but I hope now that the community and the ward councillor are working together there will be changes.”

Many Vuwani residents have vowed to stay at home on 8 May because of severe water shortages, sewage spills, uncollected rubbish bins and lack of essential medication at their local clinics.

NORTH WEST – The only 24-hour clinic serving the township of Ikaneng – Boiki Tlhapi Clinic – currently has only one working toilet at the facility. 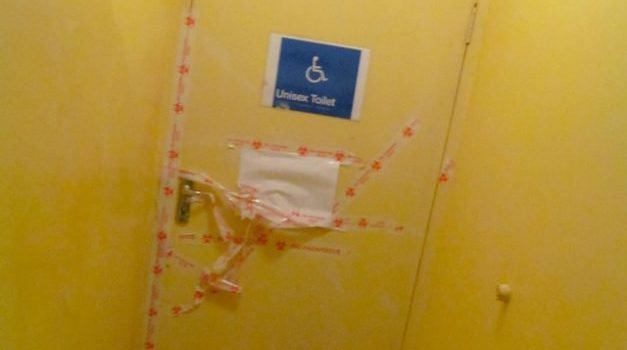 A criminal syndicate seems to be targeting Limpopo hospitals after two armed robberies within 24 hours at doctors’ residences.