Home » ‘Shame’ of homosexuality prevents men from getting health care 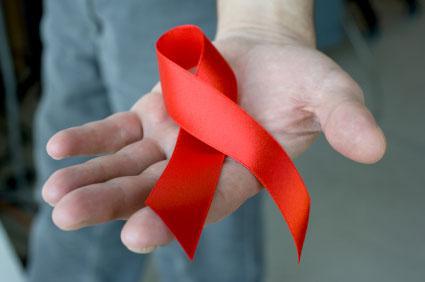 There is a high burden of HIV in Mpumalanga amongst men over the age of 25 who have sex with men, a study conducted by Anova Health Institute and the University of California in San Francisco (UCSF) in Gert Sibande and Ehlanzeni district municipalities has revealed.

‘Shame’ of homosexuality prevents men from getting health care 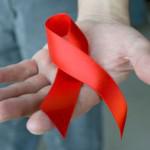 This study was conducted to assess the social, behavioural and environmental factors that contribute towards HIV and STI transmission. The research study has been tried and tested in different cities in the United States of America.

Nkuli Mlotshwa, research co-ordinator at Anova, said: “We decided to do the research study because of the stigma and discrimination associated with homosexuality and because homosexuals have been sidelined in other research studies.”

She said stigma and discrimination prevented men who slept with men from accessing health care services due to the fear of being judged and mocked.  Mlotshwa said that most HIV prevention messaging and intervention campaigns focused on the general heterosexual population, thus missing the risks for men who had sex with other men.

Xoli Maseko, an intervention facilitator of Boithato, who interviewed men during the first phase of the study, said that several of the men were not honest because they feared the stigma associated with gay sex. She added that alcohol was a contributing factor to HIV-infection amongst gay men.

Samukelo Nkosi, a gay man from Ermelo said: “There are a lot of men sleeping with men in our communities but they are not open about it.” He said these men did not go to clinics to access health care when they had sexually transmitted diseases because they were afraid of being judged by the health care workers.

Tim Lane, an associate professor at Centre for AIDS Prevention Studies at the University of California in San Francisco said: “There need to be open and honest conversations in communities and in the health system about HIV prevention to reduce the stigma on gay behaviour and sexuality.”

Lane said it was important for people to know their HIV status so that those who were positive could take care of their health and those who were negative could get support in order to remain negative.

Anova Health Institute has a project called Boithato. This project is dedicated to building a healthy, strong and proud community of gay and bisexual men in Gert Sibande.

Siphesihle Mahlangu, of Boithato said: “We want to promote safer sex practices in and around Gert Sibande.”

Big Boy Nkosi, also of Boithato, said: “Educating communities about homosexuality is important. It will help to close the gap between gay and straight people thus helping communities to accept gay men.”

Sibusiso Makhanya, an NGO co-ordinator from the Department of Health, said the department needed to reach out to men sleeping with men because of the high incidence of HIV amongst them.