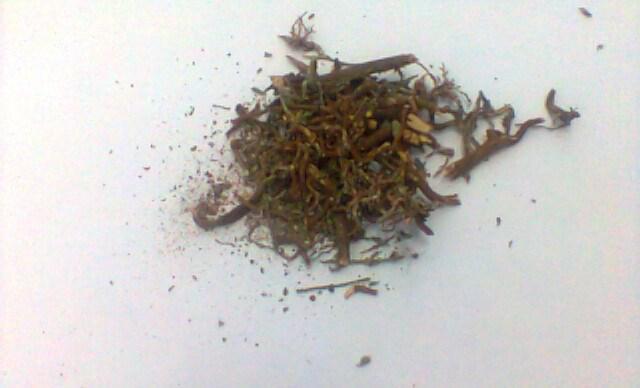 The use of the herb Kgaba among rural women to induce labour is cause for concern as it is thought that the severe labour pains it brings on can cause foetal distress, harm the uterus and increase the likelikhood of Caesarean section. 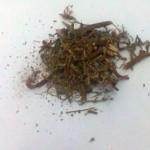 Alleta Thupane of the provincial health department has said that births are often unsafe because of a lack of obstetric-trained staff, strong beliefs in witchcraft and, most commonly, the use of unprescribed medicine like kgaba.

Kgaba is commonly used in rural areas in the Northern Cape and is thought to force labour pains, which in turn leads to unsafe deliveries which could increase infant mortality.

“In South Africa most black women use antenatal care services and deliver in clinics, and a considerable number of people complement this use of formal health services with traditional medicine, because of different traditional beliefs,” said Thupane.

Masego Mothibantwa, community member said: “Kgaba is traditional muti which helps you deliver quickly. We as the Batswana believe that every pregnant woman must have kgaba to protect themselves and babies during pregnancy.”

Sekgeri  Olyn, a traditional herbalist from Botswana, staying in Kuruman in Maruping, sells kgaba at a cost of R60. “We have different types of kgaba. When  it is used well and correctly, kgaba will not only prevent or solve physical problems but is also perceived as  valuable in protecting against the harm that the evil spirit can cause during pregnancy.”

A midwife who preferred not to be named said most pregnant women present labour pains   caused by kgaba. She said the pain in these cases was “very strong” and could cause harm to the uterus, cause foetal distress and increase the chances of a woman needing a Caesarean section.

Thupane said awareness campaigns about the dangers of the use of kgaba were being done almost every day but that many pregnancies were not disclosed at clinics and these women continued to use kgaba.

One woman who spoke to OurHealth said: “When I was pregnant I used kgaba during labour pains and I did not have any complications because I believed in it.”

Another woman, however, said: “I will not encourage anyone to use Kgaba. I  nearly died in 2007. The pains caused by Kgaba wer very strong and after delivery I was bleeding too much.”

Mmabatho Mokause, a health promoter in the John Taolo Gaetsewe district office said there was a need to develop strategies that promoted open dialogue between health providers and communities who made use of traditional medicines.

Thupane said unsafe deliveries contributed to infant mortality and the role of traditional medicine was worrying.

She also indicated that the Path (Programme of Appropriate Technology in Health) programme aimed to educate people about the value of the first 1000 days of life by ensuring safe birth, prevention of mother-to-child transmission of disease and an early childhood development programme, all of which try to facilitate health and wellness between mother and child and to correct myths around health-related issues.