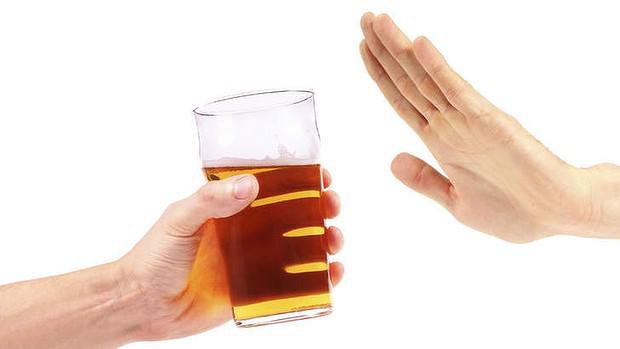 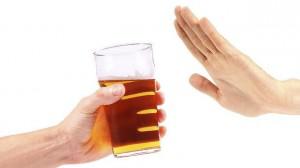 Hiking cigarette tax may not only prompt people to cut down on smoking, new research suggests it may help reduce heavy drinking among certain groups as well.

Researchers assessed the impact that increases in cigarette tax had on drinking behaviour by analysing data from more than 21 000 drinkers who took part in a survey by the National Institute on Alcohol Abuse and Alcoholism in the United States.

The cigarette tax increases were associated with modest to moderate reductions in drinking among “vulnerable groups,” according to the study, which was published in the journal Alcoholism: Clinical & Experimental Research.

“Results suggest that increases in cigarette taxes were associated with reductions in alcohol consumption over time among male smokers,” Sherry McKee, corresponding author and associate professor of psychiatry at Yale University School of Medicine in the United States, said.

“The protective effects were most pronounced among subgroups who are most at risk for adverse alcohol-related consequences, including male heavy drinkers, young adults and those with the lowest income.”

According to McKee, smoking and heavy drinking often go together, and tobacco can enhance the effects of alcohol and has been shown to increase the risk for heavy and problematic drinking. “By increasing the price of cigarettes, taxes are thought to encourage smokers to reduce their use of cigarettes or quit altogether, and discourage non-smokers from starting to smoke,” she said.

Christopher Kahler, professor and chairman of the department of behavioural and social sciences at Brown School of Public Health, welcomed the new study. “Policies that target one specific health behaviour may have broader benefits to public health by affecting additional health behaviours that tend to co-occur with the targeted health behaviour,” he said.