Death and Dying in the Eastern Cape 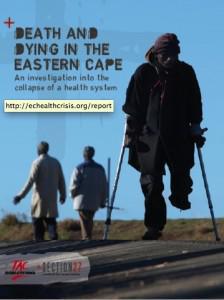 The report includes case studies as well as opinion pieces that detail problems such as shortages of medicines and basic equipment at the province’s health facilities. The report also details instances of poor patient care. The publication has been endorsed by a coalition of civil society groups, medical associations as well as unions under the banner of the Eastern Cape Health Crisis Coalition. The coalition was formed in May 2013.

To download a copy of the report and the related memorandum, go to www.echealthcrisis.org

Published for public comment on 20 September 2013, these norms and standards govern areas such as port health, water quality monitoring and hazardous materials management.

Watch and listen to the controversial presentation by the Africa Centre’s Guy Harling that questions the relationship between sugar daddies and HIV risk in rural communities.

The annual publication by the Health Systems Trust charts the lowest mother-to-child HIV transmission rate yet as the percentage of babies born to women living with HIV who test positive for the virus at about six weeks falls to 1.5 percent. 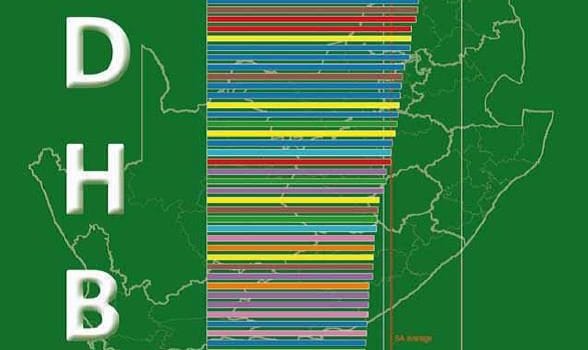