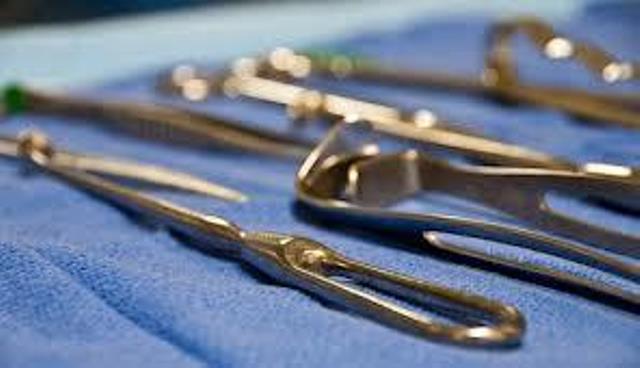 A 33-year-old health promoter at Tshwane University of Technology has been circumcised in spite of his fear of the pain it would cause.

“I never knew the pain I may go through and because of that I spent quite a few days without proper sleep. Honestly, I was scared but I knew I had to do it if I wanted to be healthier and live as a role model,” said Simihara Rathebe.

He underwent circumcision surgery after he heard that it was another way – along with the regular use of condoms – of preventing HIV and other sexually transmitted infections (STIs).

Rathebe said: “I experienced a little bit of pain, which irritated me, but it only lasted for four days. The fifth day I was at work and feeling happy. I am proud now to be able to present education on medical circumcision to students on campus, because I have first-hand experience. I became circumcised for the better, and the pain was not worse than I imagined.

“At the same time, I want people to know that circumcision reduces the chances of HIV infection, it doesn’t prevent HIV. You still have to use condoms.”

Rathebe’s workd promoting medical circumcision at the Garankuwa campus has resulted in 37 students being circumcised.

His colleague, Cynthia, Moatshe-Mushi, an HIV and AIDS coordinator on campus, said she was proud of Rathebe and his hard work.

Rathebe said that men from the area who were interested in medical circumcision could make an appointment at George Mukhari hospital or at Phedisong 4 Clinic in Garankuwa.