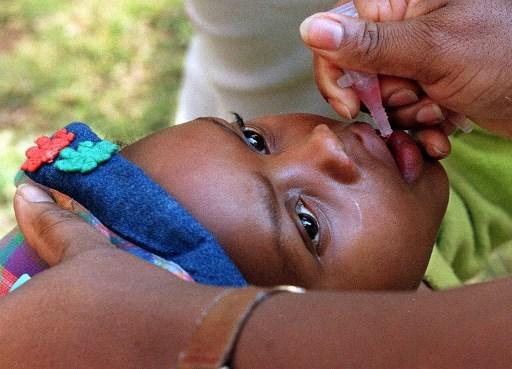 The stillbirth rate in the Western Cape’s Central Karoo district has doubled in the past year, and is now the worst in the country.

About 34 babies per 1000 births died in the womb in the Central Karoo last year, according to the District Health Barometer 2012/13, which was launched last night in Pretoria.

This is in comparison to the national average of 22 stillborn babies per 1,000 births. 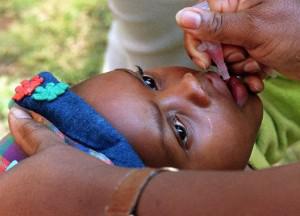 “The stillbirth rate is a good indicator of care during the third trimester [of pregnancy] and intrapartum period [labour],” according to the Barometer.

The Western Cape also recorded the highest incidence of children under the age of five with diarrhoea and dehydration – often an indicator of poor access to water. This was particularly bad in the Cape Winelands, in which more than twice the national average of children suffered from the conditions, as well as the West Coast and Overberg districts. All three districts were also among the country’s bottom five performers.

The Western Cape had the largest number of children who missed their their second measles vaccination. A quarter of children in the Winelands and Overberg districts went without this immunisation, making both districts among the country’s worst for this indicator.

Despite having the highest rate of diarrhoea in kids, the Western Cape health system is well equipped to deal with the problem and the province had the lowest mortality rate for diarrhoea.

The province is also best in the country for preventing mother-to-child HIV infection, with a transmission rate below two percent.

The Western Cape is also generally doing well to safeguard mothers during birth. Only about six women died per 100 000 births in Cape Town – against a national average of about 133 deaths per 100 000.

In addition, access to contraception improved 12 percent in the province to a record high of 70 percent, best in the country. – Health-e News Service.