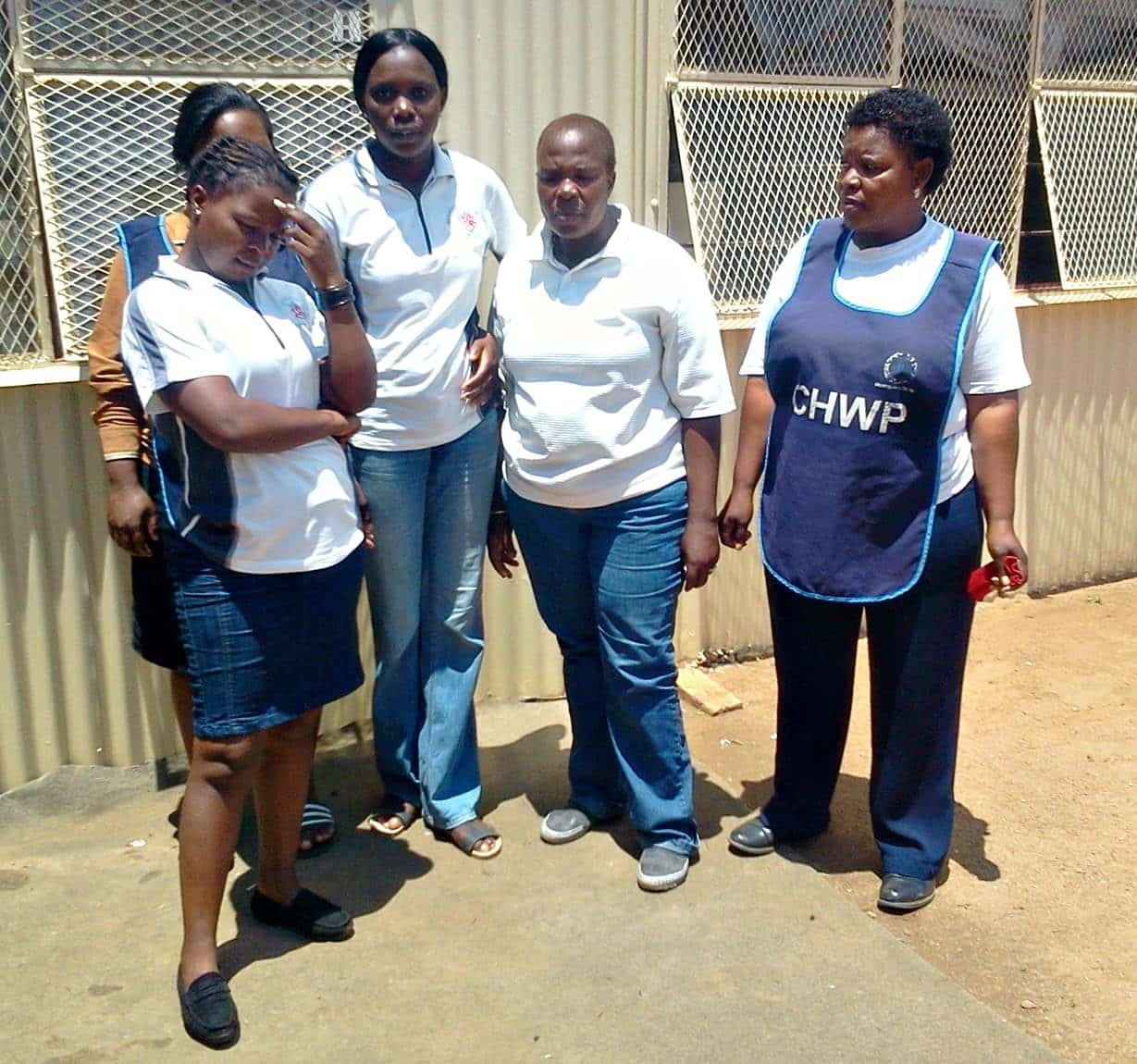 The Gauteng Department of Health has not paid Tshwane community health care worker in three months, say workers for whom there will be no Christmas without the funds. 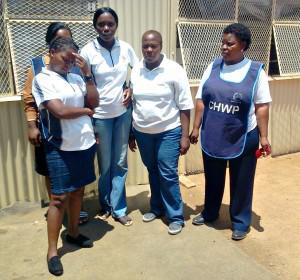 “People are demoralized,” she says. “Soon the HIV and tuberculosis patients we support will suffer.”

Community health worker receive stipends to carry out work such as home-based care and treatment adherence support. Historically, in many cases these stipends have been funded by the department of health but paid through the local NGOs that employed the workers.

The move was, in part, prompted by community health workers’ frequent complaints that NGOs paid stipends late, according to Abel Masemola, a project manager at Vukani Community Health.

Emily Dlamini is a community health care worker with the Winterveldt HIV/AIDS Project. She became a community health worker in 2009 after being moved by sight of people languishing in queues for HIV treatment in her neighbourhood.

Now, the mother of four says that without pay soon – there will be no Christmas for her and her family.

“Every year, I take my children out to places like zoo and restaurants to celebrate the festive season,” she says, “On Christmas, we cook and eat delicious meal, but this year things are different.”

“I have no money and no food, let alone the plans for Christmas,” says Dlamini, adding that she has exhausted the support of her family and friends.

“I walk to work each day because none of my friends is willing to borrow me money because I am a bad payer,” she adds. “My family depends on child social grants now, and that is not right at all.”

Committed, Dlamini says she will continue to work without pay until the end of December – mostly for her patients.

“There were glitches in capturing all the workers’ information,” Khumalo says. “(When) we fix that, payments will be released.”

In the meantime, Noyile encourages community health workers to continue working albeit unpaid. The organization is continuing to liaise with the department on the issue.

“Although the care workers’ morale is quite down, we encourage them to keep working while we communicate with the health department,” she adds. –Health-e News Service.