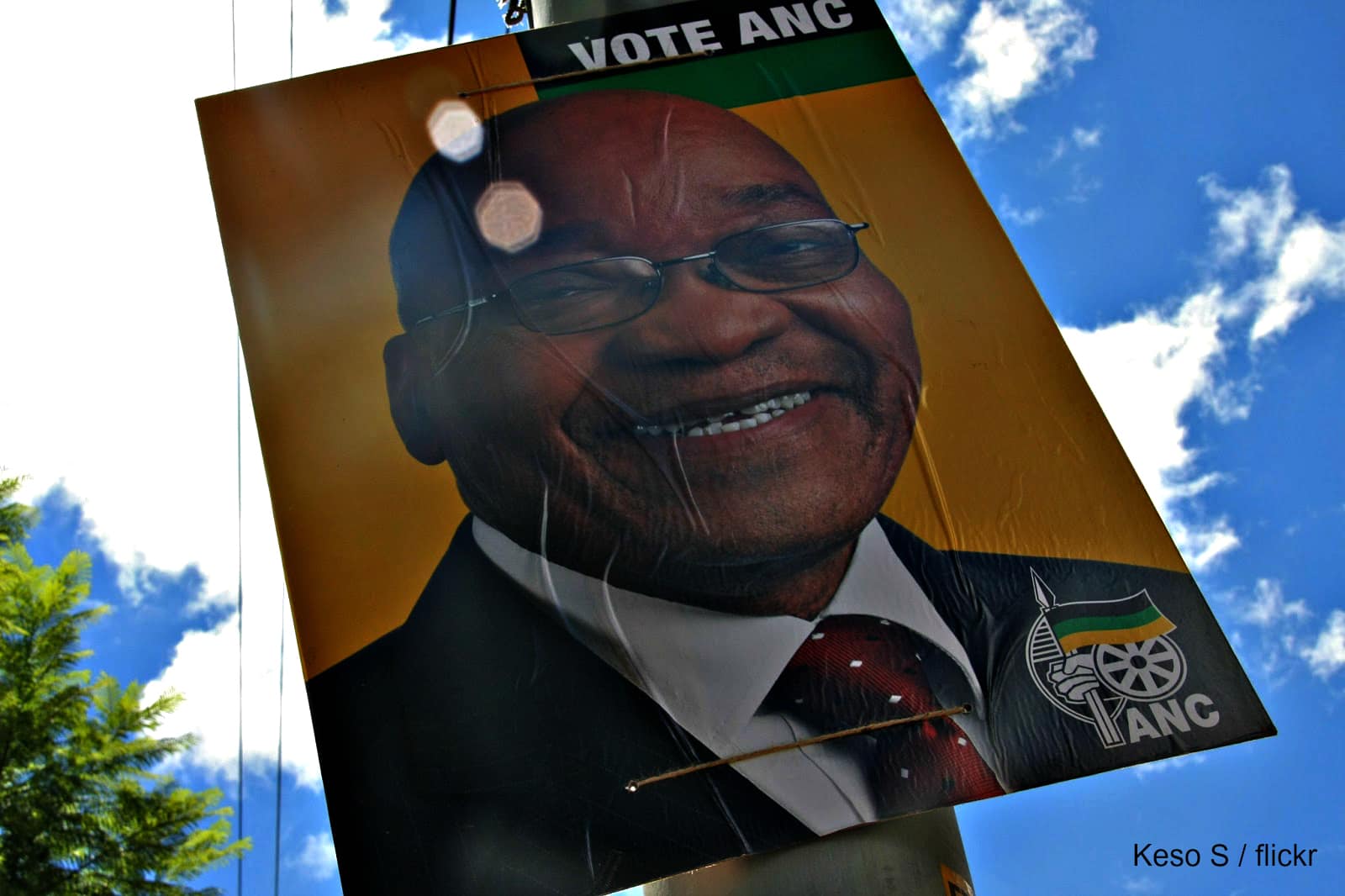 The ANC, COPE and the EFF were among the 12 political parties that did not respond to TAC's manifesto.

Ahead of South Africa’s May elections, many of the country’s major political parties have little to say about health issues in the country as only eight parties respond to questions from the Treatment Action Campaign (TAC). 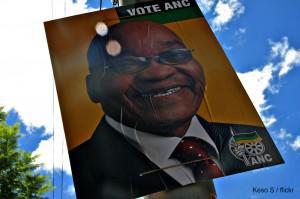 The ANC, COPE and the EFF were among the 12 political parties that did not respond to TAC’s manifesto.

Less than half of the 20 political parties asked about how they would deal with key health challenges provided answers in response to a call by TAC. Those parties that did respond provided little in the way of solutions to problems such as medicine stock-outs, cervical cancer and reviving provincial AIDS councils.

On March 7, TAC released a health manifesto posing questions to political parties on 11 health issues such as patent law reform, tuberculosis in prisons and the National Health Insurance (NHI).

Although TAC had originally asked politicians to submit response by 14 March, the civil society extended this deadline until noon 18 March. Despite the extension, only eight of the 20 political parties invited to respond to questions submitted responses to TAC.

Parties who responded were:

The African National Congress (ANC), Congress of the People and the Economic Freedom Fighters (EFF) were among the parties that chose not to respond, according to TAC, who has said it will still collect late replies should parties submit them.

The ANC also failed to attend the Guateng launch of the manifesto earlier this week in Orange Farm where representatives from the DA, AgangSA and the National Freedom Party fielded questions from audience members.

In a written statement, DA leader in the Gauteng legislature Jack Bloom called the ANC’s lack of attendance at the 500-person event “a display of stunning ignorance.” Only the South African Communist Party attended TAC’s Mpumalanga launch, according to TAC’s Mpumalanga Deputy Secretary Nelisiwe Malinga.

“We want (politicians) to promise what change they are going to bring about and say why we should vote for these political parties,” Malinga said.

According to the TAC’s Head of Policy Marcus Low, the manifesto had been aimed at bringing politicians closer to the realities of everyday people.

“This is about bridging the gap between politics and the needs of the people on the ground,” Low said. “If parties don’t engage, then we can’t do that.”

At the time of going to print, neither the ANC nor the EFF had responded to questions regarding if or when they would be responding to the manifesto.

[quote float=”right”]”This is about bridging the gap between politics and the needs of the people on the ground. If parties don’t engage, then we can’t do that.”

Responses to the more than 30 questions outline in the manifesto were largely short affirmations of commitments to public goods such as expanded HIV treatment and cervical cancer, and condemnation of societal ills like corruption and medicine outages.

Few questions elicited specific recommendations to address shortcomings however the DA did take a page from activists’ playbooks in proposing greater oversight of prison health systems by inspectors who are not funded by the Department of Corrections. The DA also proposed that district and provincial AIDS councils evaluations form part of Health MECs performance reviews to address what the AZAPO called were “virtually dysfunctional” bodies.

Parties were divided on the NHI, with the DA, AgangSA and PAM responding that they supported the move in theory but that the NHI needed to be amended. The PA and the FF+ said that they did not support NHI. PAM said it did not support the universal health insurance in its current form and proposed the nationalisation of private hospitals instead.

“PAM does not support National Health Insurance, whatever that means,” wrote PAM representatives. “We believe that health must be the sole responsibility of the state and that private hospitals must be nationalised to serve the health needs of all citizens.”

The DA, PAM AgangSA and the FF+ also came out against the current Protection of State Information Bill, also dubbed “the Secrecy Bill.” These parties, alongside the PA, also opposed the creation of statutory media tribunals.

According to Low, TAC will be accepting comments from parties who did not respond to the initial call. – Health-e News Service.

Read what parties said about the NHI

An edited version of this article first appeared in the 20 March edition of the Pretoria News.