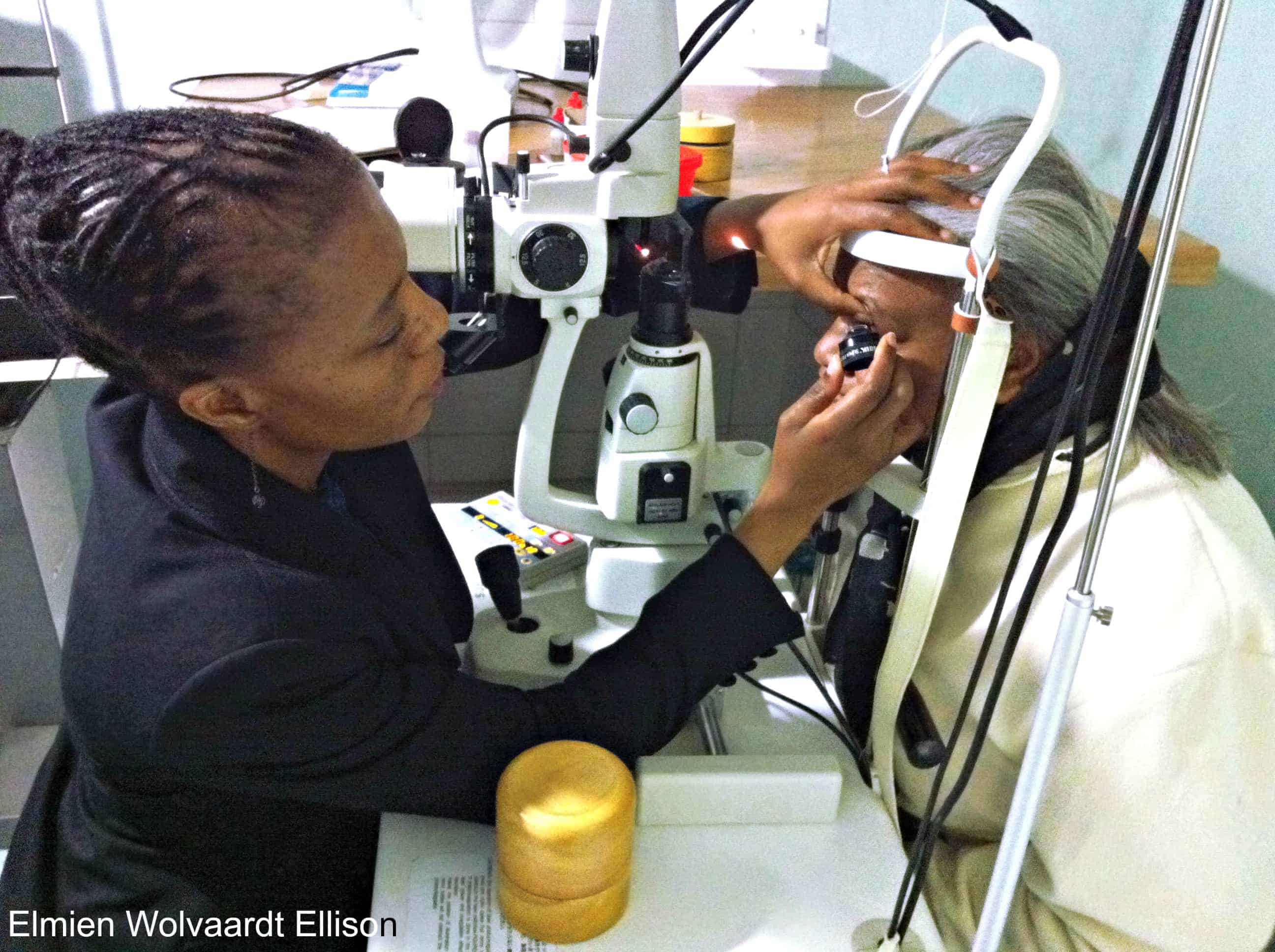 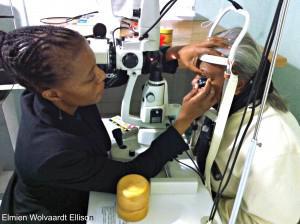 The hospital is preparing to welcome 88 new staff members, including new medical officers, and about 50 medical interns and community service doctors.

While management cautioned that the hospital is still in the process of appointing some of these staff, it added that two specialists posts had also been advertised.

As a large referral hospital, the complex sees triple the amount of patients as hospitals in Mafikeng, Vryburg, Ventersdrop and Potchefstroom hospitals combined according to management. Given these numbers, hospital spokesperson Nico Masui said the new staff come at good time.

“The new doctors and clinical support services personnel such as pharmacists, comes at a time of great need,” he told OurHealth. “They will help us fulfill our goals and objectives and reach our target performance.”

For newly appointed Dr Katlego Maumakwe, it is an exciting time.

“I really hope to contribute positively during my stay and become an asset, if not the best doctor,” said Maumakwe who will be working in the hospital’s children’s unit.

Tshidi Ramose, who was qeueing for her medication at the pharmacy, told OurHealth that she hoped new appointments would reduce waiting times and long queues at the hospital.