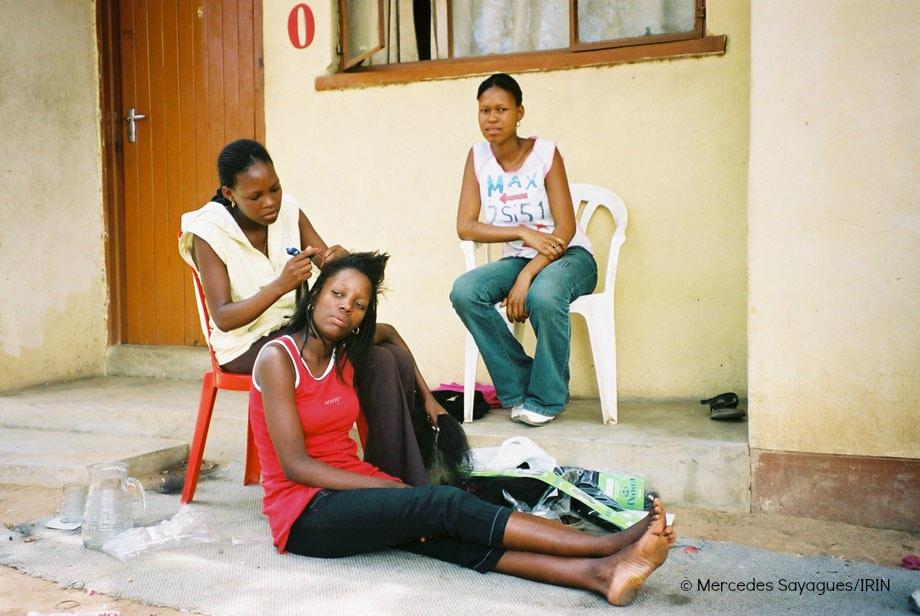 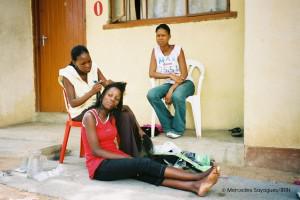 “The aim is to more effectively address the first rung of prevention of mother-to-child HIV transmission – namely prevention (of pregnancy) – by not only providing women with a wider choice of contraception but also improving access to and uptake by women of childbearing age,” said Motsoaledi at the launch of a recent joint review of the country’s HIV and tuberculosis programmes.

Before Implanon Nxt’s introduction, most women in South Africa  – like Ntombizodwa Nkomo* – relied on monthly birth control injections to prevent pregnancy. Only a small portion of women used the only other previously available implant, which had to be inserted into the uterus.

Nkomo says she has already made the move away from “the shot” to Implanon Nxt.

Implanon Nxt is a plastic matchstick-sized rod that is inserted by a health care professional under the skin of a woman’s upper arm.

Nurses at the M.N. Cindi Clinic have already begun educating women about the new option and say that many women have switched after hearing how moving to Implanon Nxt will cut out  trips to the clinic every two or three months.**

According one health care professional, who asked not to be named, insertion of the implant is quick and easy, and Implanon Nxt starts working 50 minutes after insertion. It is also safe to use for women who are breastfeeding.

Women who decide they want to fall pregnant should also experience no problems related to the birth control device in trying to conceive once they have stopped using it.

However, there were certain medications that could make it less effective, including certain tuberculosis and HIV medicines. The implant may also not be used by pregnant women and those with breast cancer.

In spite the implant’s efficacy, women are still encouraged to ask their partners to use condoms to protect them from sexually transmitted infections and HIV.

South Africa’s new family planning  guidelines also include focuses on “at-risk” groups. For instance, the guidelines specify that all migrants should receive family planning services and that sex workers should be provided with male and female condoms, and water-based lubricant.

**Story was amended on 15 May. It originally stated that women on injectable contraception had to return monthly to clinics for shots. It should have stated that these visits happen on every two-to-three months.