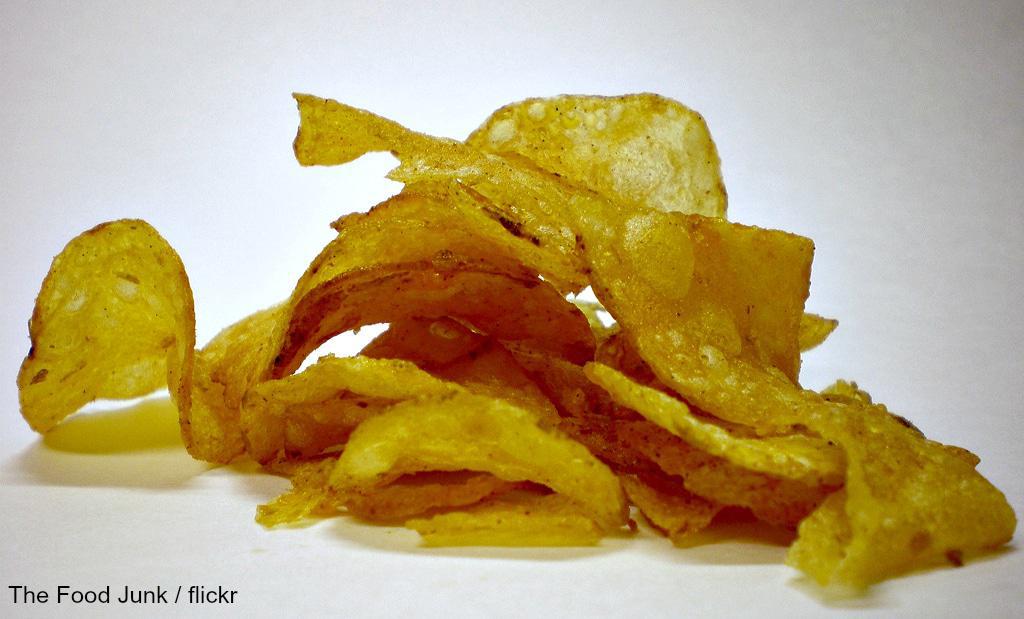 Pacific islands famous for white sands and turquoise seas are also home to some of the fattest people in the world, according to global research released today by The Lancet medical journal. 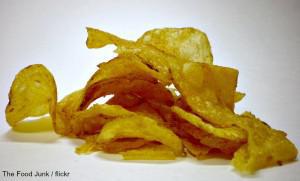 South African women top the scales as some of Africa’s fattest, according to the new research.

The Middle East, Central America and the Caribbean are also vying for the heavyweight  title.

Meanwhile, South African women are amongst the fattest people in Africa. Almost seven out of 10 of us are overweight, and 42 percent are obese.

South African men fair better, with 39 percent of men being overweight and 13,5 percent classifying as obese, according to their body mass indexes (BMI).

BMI is calculated by dividing a person’s weight in kilogrammes by their height in metres. A BMI score of over 25 is considered overweight, while over 30 is considered obese.

Over half the women in Kuwait and Qatar are also obese, while well over three-quarters of all adults are overweight.

The people of Libya, the USA, Mexico and Egypt are also battling with obesity.

Ushering in the era of big

[quote float=”left”]Humans have become much fatter since the 1980s

Using multiple data sources, the researchers number-crunched the most accurate global figures on fat – and unsurprisingly concluded that humans have become much fatter since the 1980s.

Obesity in developing countries has also leapt from eight to 12 percent, and the journal notes that “no countries had significant decreases in obesity in the past 33 years”.

Obesity can cause a wide range of health problems including “cardiovascular disease (heart attacks), cancer, diabetes, osteoarthritis, and chronic kidney disease”, according to the journal.

Heart attacks are the most common cause of obesity-related deaths.

It calls for urgent global leadership to assist low- and middle-income countries to address the causes of obesity “such as excessive caloric intake, physical inactivity, and active promotion of food consumption by industry”, – Health-e News Service.

An edited version of this article first appeared in The Mercury  and Pretoria News newspapers.