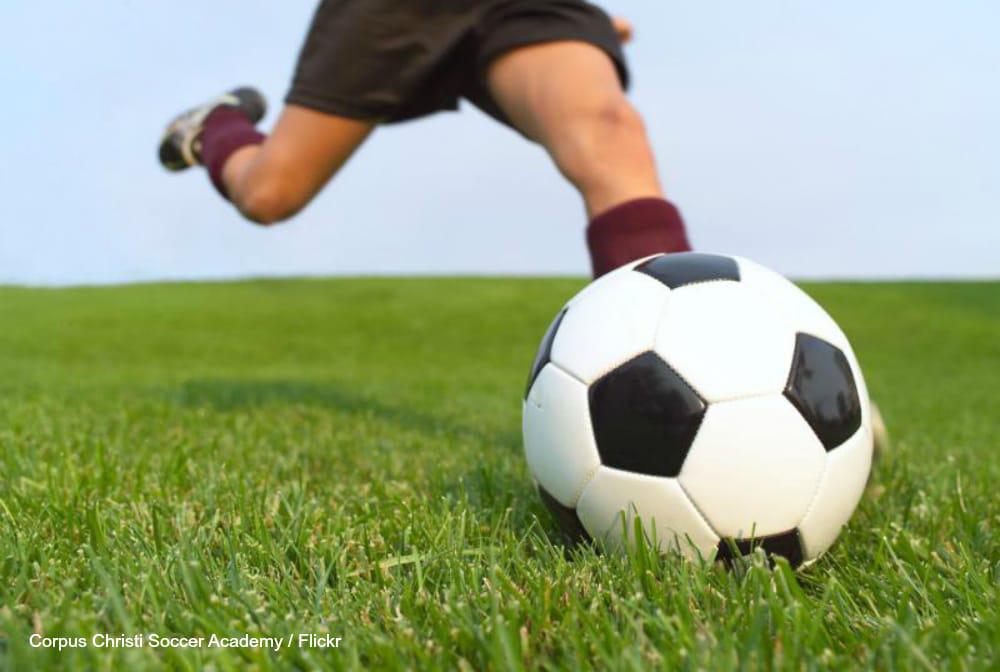 As the globe’s best footballers take to the pitch for the World Cup, 60-year-old grandmother of ten Lizzy Jockia has taken to the field to save her life. 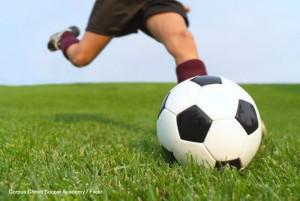 South Africa has one of the world’s highest rates of hypertension. Statistics from the Heart and Stroke Foundation of South Africa, about 130 people have a heart attack and 240 have a stroke every day in the country.

When she realised that she was feeling sick more often, she spoke to health care workers.

They placed her on medication and advised her on how to live a healthier life style.

Jockia was advised to steer clear of salty and fatty foods, which she has done, but she also took steps to incorporate exercise into her life.

Exercise – along with dietary adjustments – can help manage hypertension, which puts patients at risk of heart disease and stroke.

Now, she plays soccer to keep fit, eats as well as she can and takes her medication regularly.

“I and some other elderly women from the community who are all suffering from the same chronic condition started a soccer team together,” Jockia told OurHealth. “It helps us to exercise, stay fit, and maintain a good, healthy lifestyle.”

She ascribes her newfound healthy outlook to the understanding support and kindness of nurse Sunnyboy Bhekimuzi Nkosi, who works at Nelspruit’s Msogwaba Clinic.

“He never turns us away, even if we come late in the afternoon for our medicine,” said Jockia, adding that the clinic has managed to recently cut waiting times for check ups and collecting her mediation from six hours to two.

However, Jockia added that the clinic recently experienced a stock out of one of her medications. As a result, she experienced pains that Nkosi helped her manage with painkillers.

According to the Heart and Stroke Foundation of South Africa, South Africa has one of the highest rates of hypertension worldwide, with statistics indicating that about 130 people have a heart attack and 240 have a stroke every day.