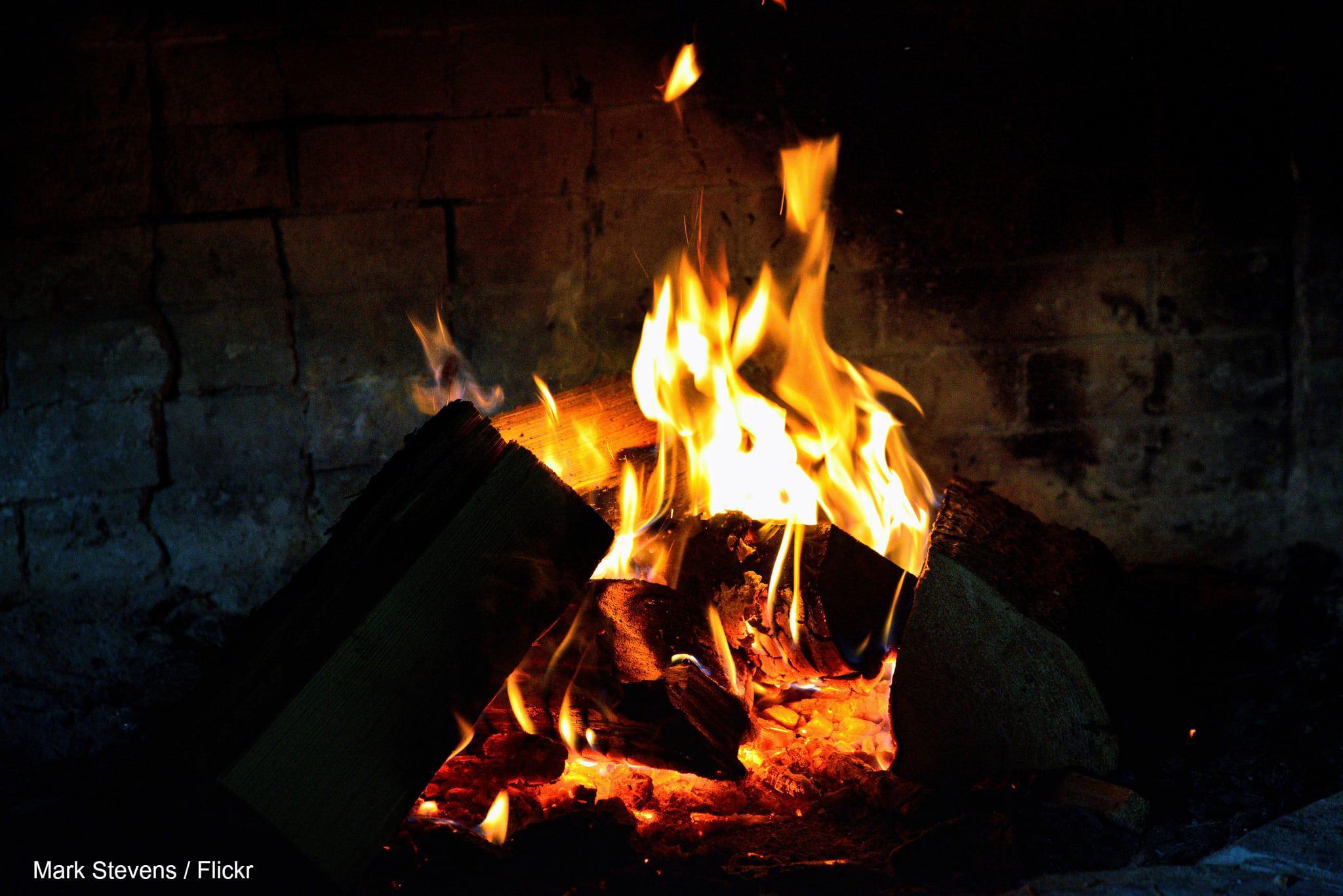 As winter drags on, Klerkdorp’s Tshepong Hospital continues to receive burn victims and is urging people, especially those in informal settlements and parents, to be cautious keeping warm this season. 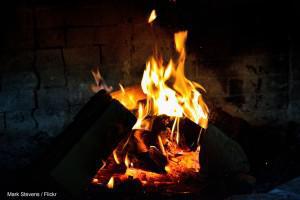 According to the Medical Research Council, children under the age of three years are particularly at risk of burns.

Between April and June, Tshepong Hospital’s burn unit admitted more than 50 burn cases, including 17 paediatric cases. According to hospital staff, the health facility seeks a seasonal peak in burn admissions every winter.

Matron Makoko Phamodi said that open flames, hot water and electricity cause the majority of burns seen by the hospital.

To increase community awareness about how to prevent such cases, the burn unit conducts outreach services to residents in Kanana, Tigane and Jouberton. The service focuses on informal settlements, where fires can spread quickly between tightly clustered shacks and parents.

According to the Medical Research Council (MRC), South Africa has a high rate of childhood burns with as many as 1300 children dying annually from burns. Children under the age of three years of age are the most at risk of suffering burns most often due to accidents involving hot water or cooking oil. In older children, burns are often associated with accidents involving cooking, and portable or paraffin stoves.

Critical burns can be life-threatening and require immediate medical attention.

“Don’t hold a child and something hot at the same time,” she told OurHealth. “Children should also not use electric appliances without supervision – it is not safe at all.”

Mother of three Sophie Mthembu from Tigane said the hospital’s talk opened her eyes. She says she often uses a paraffin stove or open fires to cook and sometimes asks her children to start the fire if she is not there. She says she will be more vigilant.

“In winter, we normally make fire outside the house to keep warm, and as such we don’t check on children as they use electric appliances,” she said. “I know now (to) keep an eye on my daughter.”

Sr Pontsho Sepato also encouraged parents to look for flame-resistant sleepwear for children – and themselves. She added that burn victims whose clothing has caught alight are more likely to die due to the severity of their burns, which are more likely to be deeper and more widespread.

The National Burn Association of South Africa recommends the following tips to keep safe this winter: